The hospitality giant picks up the keys in January. 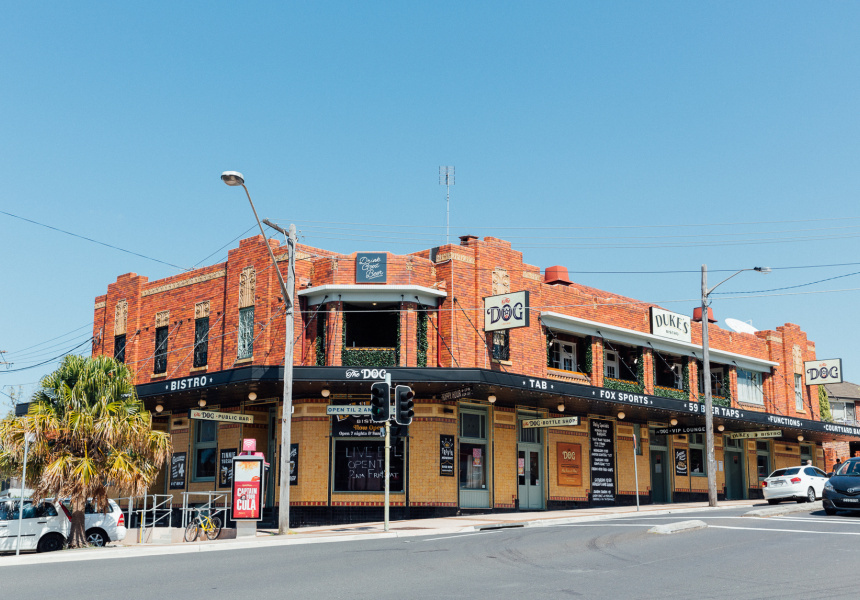 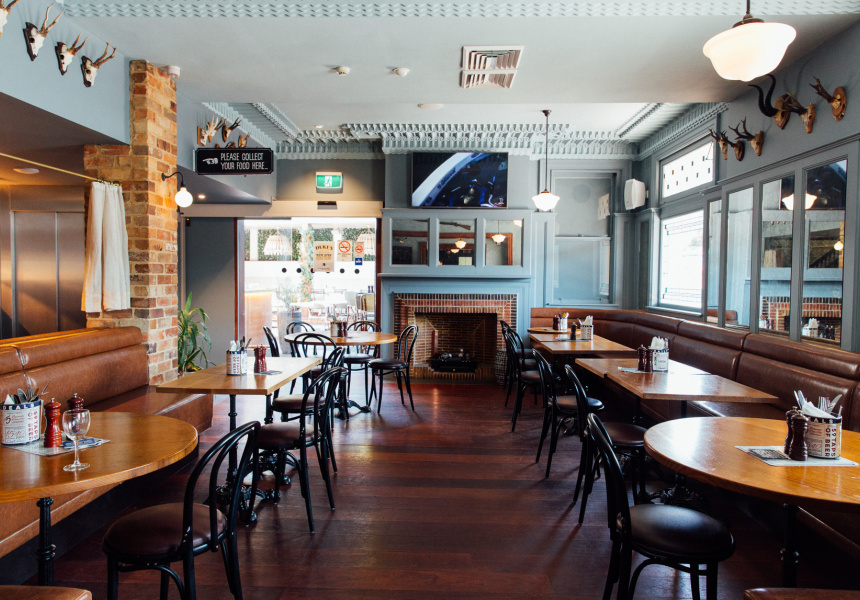 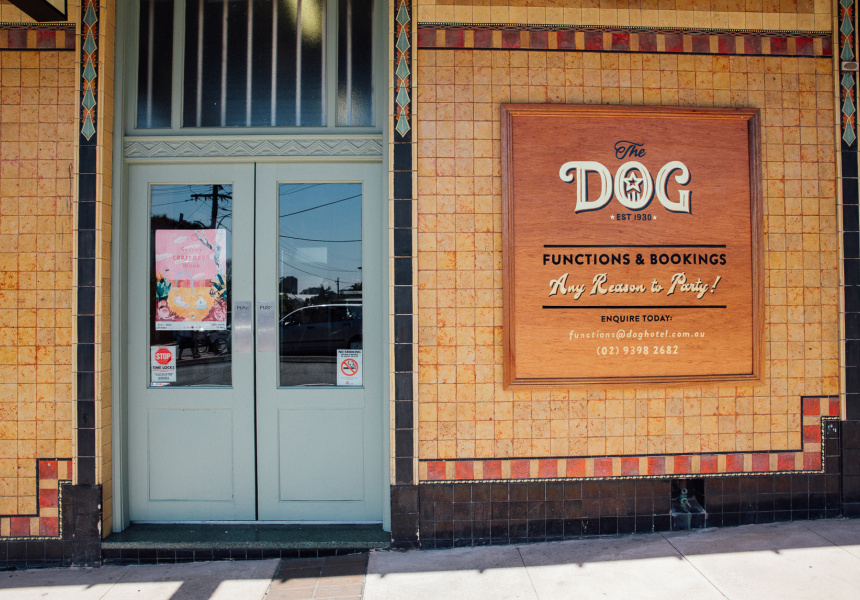 Classic Randwick pub the Duke of Gloucester – known by locals as The Dog – has been bought by hospitality giant Merivale. The two-level property, which dates back to the 1930s, was listed for sale in March last year with an asking price of $30 million.

The pub is Merivale’s latest foray into the eastern suburbs, following its acquisitions of pubs including Coogee Pavilion, Hotel Centennial, The Royal Bondi and The Paddington over the past few years. While the Justin Hemmes-led group hasn’t yet announced what changes it will be making to the boozer, a spokesperson has confirmed it will be picking up the keys in January.

The pub was last sold in 2015 to the Good Beer Company – which also owns Surry Hills pub Keg & Brew – for a reported $17 million. The hotel has a 2am liquor licence and capacity for 30 poker machines, and currently includes three bars, two kitchens, a TAB, poker-machine room and multiple outdoor areas.