There’s an inner-west cafe in a repurposed loading dock where everything on the menu contains produce from the owner’s Hawkesbury farm, a newbie in an old chocolate factory and a beautiful venue where caviar is a must. 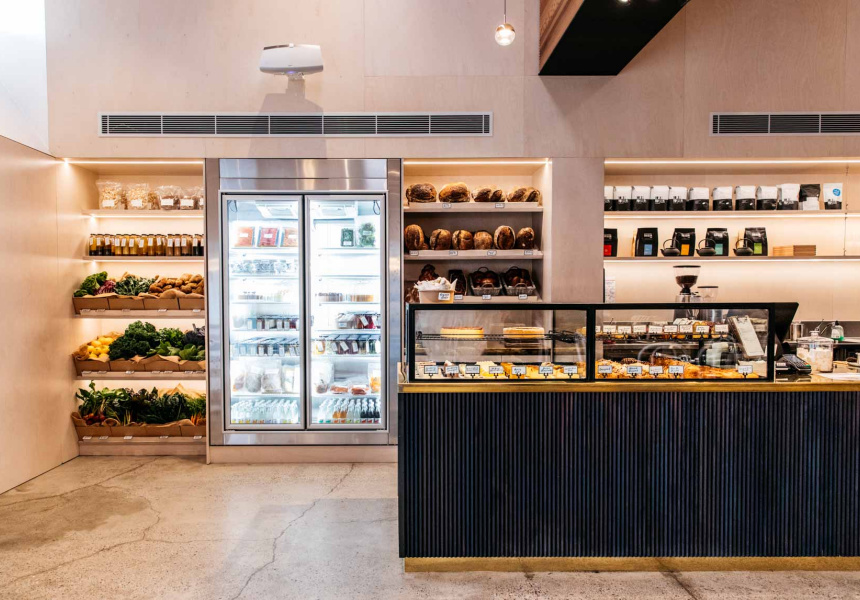 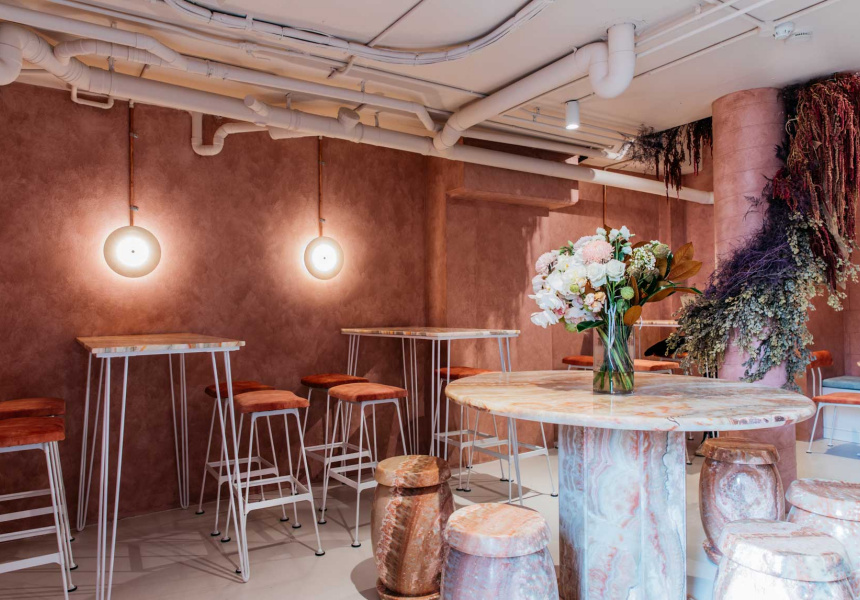 It’s been a bang-up year for cafe openings, with a slate of new venues adding to the city’s already impressive selection of places to drop in for a coffee and bite to eat. From a cafe in a former Chippendale chocolate factory, to one using produce from its own farm in the Hawkesbury and another doing topnotch sandwiches, we’ve rounded up a selection of recently opened cafes in the CBD and inner city that are worth your weekend mornings.

Stix, Marrickville
There’s a lot to enjoy about Marrickville’s schmick cafe Stix, which recently opened in a repurposed loading dock. Service is smart, the produce direct from a farm in the Hawkesbury owned by founder David “Stix” Allison, and the food is executed with skill (Allison did the majority of in-flight meals for Qantas’s business and first class for more than nine years, and he brings that expertise to this new enterprise). Our pick is the chicken and sweet corn congee topped with poached egg and tamari chilli, but really most things are great. You can also take away house-made pickles, condiments, amazing desserts and ready-made meals. Unit 6, 14–18 Chapel Street, Marrickville

Old Gold, Chippendale
This cafe, from the excellent Sydney coffee roaster Sample Coffee, gets its name from what was once made in the space that houses it: Old Gold chocolate. The beautiful early-20th-century warehouse is now home to a blinging, gold-wrapped La Marzocco espresso machine and serves a selection of well-made cafe staples such as breakfast rolls with poached eggs, hash browns, fermented chilli aioli and cheddar, and a baked-bean bruschetta. The coffee, brewed with Sample beans, is of course a focus. 1 Dangar Street, Chippendale

Mayflower, Darlinghurst
If you’ve ever looked at your cafe breakfast and thought “this needs more caviar”, then you might want to pay Mayflower a visit. The striking art-deco cafe is laid out with onyx stone tables, above which hang dramatic floral installations and moody lighting. The menu has been designed by a former Momofuku Seiobo chef, which means upper-crust takes on cafe classics. Expect cheesy croque monsieurs with truffles both between the bread and scattered over the top; caviar dashed over eggs benedict; and a new Ferrero Rocher French toast with Valrhona chocolate, hazelnuts, brûlée and grilled peaches. Shop 2, 303A Liverpool Street, Darlinghurst

Small’s Deli, Potts Point
Another cafe with a former restaurant chef doing great things – this time a Dear Sainte Eloise alumnus – is Small’s Deli, settled on a leafy street in Potts Point. Visit in the morning for breakfast sandwiches including a croque monsieur; a double-smoked ham, gruyere, bechamel dijon and comte number on Iggy’s bread; and “smooshed” egg, dill and cornichon remoulade, and pickled radish on a baguette. It’s also sandwiches for lunch – the wonderfully named Florence & the Aubergine is made with finocchiona (fennel and garlic salami), eggplant, walnut paste and creamed pecorino cheese, while the Hi, Harissa has chermoula tuna, harissa aioli, hard-boiled egg and black olives. You can also pick up Iggy’s loaves, Olsson’s sea-salt flakes, and house-pickled fennel and onion while you’re there. 166 Victoria Street, Potts Point

Hester’s, CBD
The team behind Italian diner Bopp and Tone opened Hester’s in a CBD office lobby in August. Named in tribute to co-owner Hamish Watts’s vivacious grandmother, it’s one of the few places in the CBD where you can enjoy a sit-down breakfast. Head there for dishes such as house-cured salmon sandwiched in a pretzel roll with dill cream cheese, onion and capers, and a bacon-and-egg breakfast burger. It also serves as a spot for light, casual lunches, with seared tuna niçoise salad, crumbed snapper with gremolata, and a woodfired-chicken club sandwich all options. (Plus, if you ask nicely, the staff will let you order a cocktail from the Bopp & Tone cocktail list.) 60 Carrington Street, Sydney