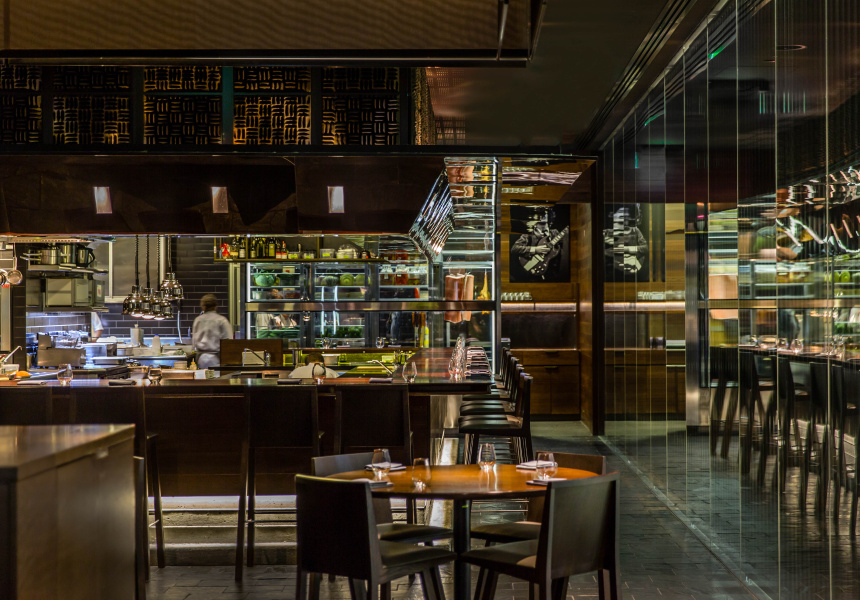 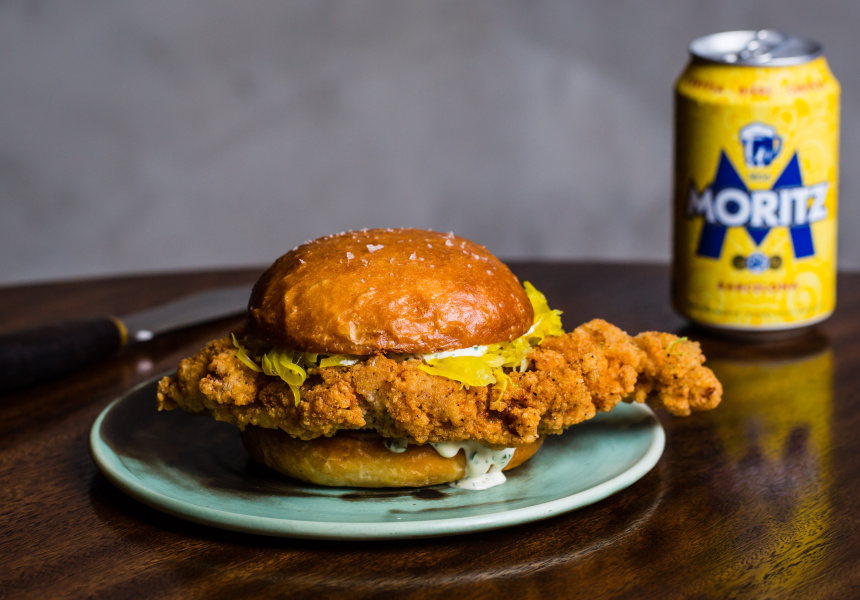 Named after the Japanese goddess of the west, Momofuku Seiobo is characterised by her sign (the peach) in a reflective motif on the door. Other than that, the first restaurant in David Chang’s Momofuku empire to open outside the US is all mysterious slats affording narrow peepholes to the long, thin dining space within, where muted colours, intimate tables and mood lighting set the scene for the theatre of the open bar-style kitchen, which also fronts the best seats in the house. It's a fun, understated and vibe-y room that feels worlds away from its casino location.

Under the stewardship of chef Paul Carmichael – who grew up in Barbados and arrived here in 2015 – Seiobo turns out traditional and not-so-traditional Caribbean dishes reimagined using Australian produce, with superb results. Refined takes on Antiguan sweet-potato dumplings, fried plantains and jerk chicken are all possibilities of the singular tasting menu. As well as the tasting menu, there's a condensed four-course pre-theatre menu and, if you manage to get one of five coveted spots, a bar menu. On all three menus, the offerings change daily and are influenced by suppliers and seasons. That allows Carmichael to creatively combine flavours and textures in surprising ways.

It's all delivered by one of the best front-of-house teams in the city, led by general manager Kylie Javier Ashton and sommelier Max Gürtler.