The Scoop on the Gelato World Tour

Last year Sydney favourite Cow and the Moon won the grand final. Which Australians got noticed at the most-recent round of the World Gelato Tour? 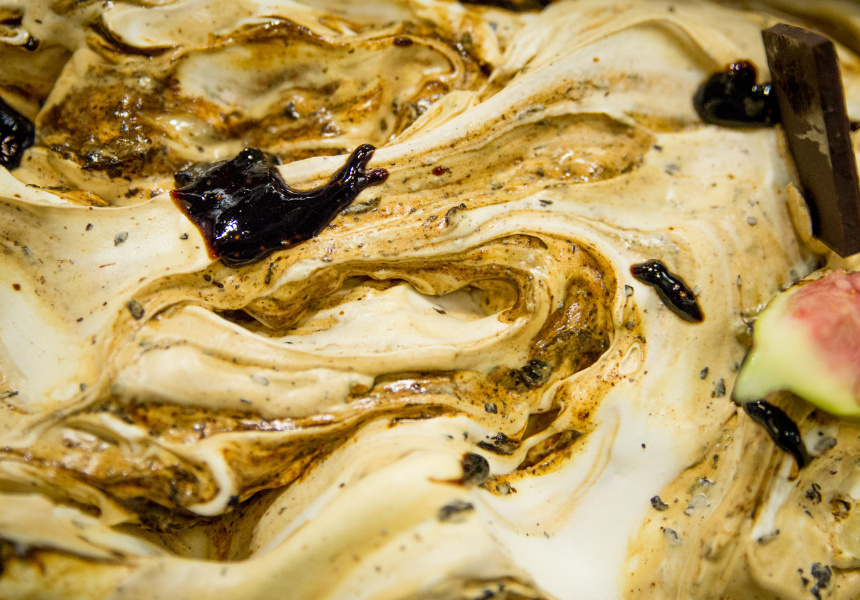 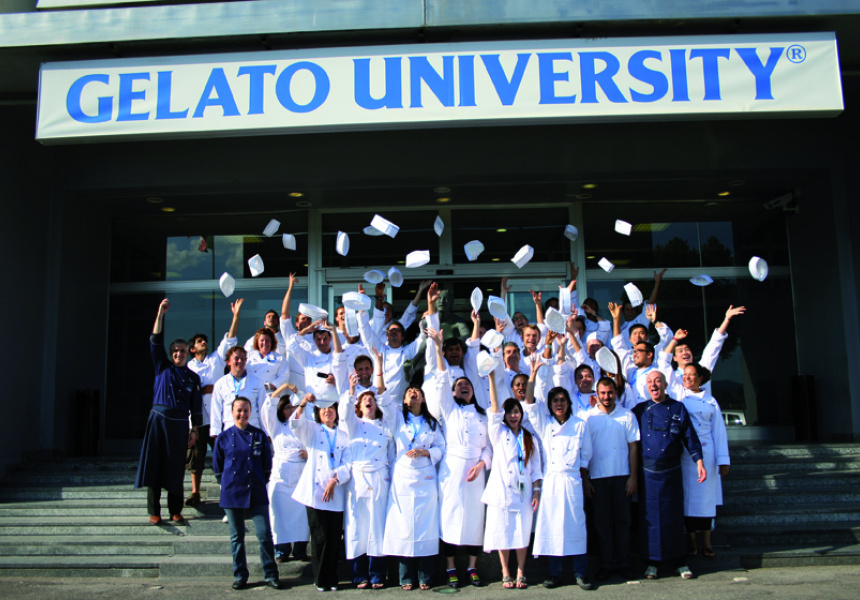 On Sunday, Gelataria 48 Flavours from Adelaide placed second in the Asia Pacific round of the Gelato World Tour in Singapore, with its flavour: roasted walnut and honey crunch. Last year’s grand-final winner, Australian John Crowl from Cow and the Moo in Enmore, saw an instantaneous response from the public, with people lining up to try his winning flavour, mandorla affogato, featuring espresso coffee and roasted almonds. “I think it’s important for artisans to participate in this event because it spreads the gelato culture around the world and that’s a positive thing for all of us,” says Crowl.

Competing against some of the gelato industry’s top players from all around Asia, 48 Flavours is pleased with its placing. “We use 100 per cent Australian, top-quality ingredients to create this flavour, and we’ve received a great response from the public in Singapore,” says Brian O’Donnell, owner of 48 Flavours. The winner of the Singapore round was a local artisan which uses coconut milk, Indonesian palm sugar and sea salt. Third place was awarded to a Malaysian competitor using Madagascan vanilla, pandan, basil seeds and gula Melaka (palm sugar).

“It’s been the best experience. For me, it’s about explaining the product to the customers. I love that a large percentage of the votes are decided by the public, because at the end of they day. they’re the ones we want to cater to,” says O’Donnell.

The results are comprised of public votes and scores given by a panel of judges; including media personnel and renowned chefs acting as the technical jury. I accepted the offer to be an “expert” judge (I’ve eaten more than my fair share living in Italy for the past year). That being said, the gelato on offer at the competition was far more exotic. Asian flavours such as the Singapore Sling (gin included), pandan juice and curcuma (an Indonesian root vegetable) featured.

Gelatony gelataria from Summer Hill received a special mention for the technical excellence of its product, fig-marmalade gelato with dark chocolate and lemon zest. Italian owner Antonino Lo Iacono was proud to represent his gelataria after 30 years in the business. “I was taught to make gelato by my father in Italy and now that I am in Australia, I have passed it down to my children and my wife who also help me at Gelatony. I make all of the jams myself and the fig marmalade is a recipe my mother created,” said Lo Iacono.

Robbie Hill from Yamba Icecreamery made it to the Singapore round with his flavour, burnt-butter and toffee-almond brittle, combined with cocoa butter and Maldon salt. He started his gelato business only 18 months ago, before which he was working as an underground coal miner. “I entered the competition hoping to learn more. I’ve seen things here that I would never have thought to do, so it’s been a great experience.”

All facets of these gelatos are made from scratch every day. O’Donnell of 48 Flavours says he gets the inspiration for his creations everywhere he goes: “When you go to a restaurant you have to pick the right wine to go with your food. This is what we do with the gelato. We are trying to match different flavours together to create something interesting.”

Several legs of this tour take place in various countries where contestants battle to win the best flavour. The top three contestants from each round are invited to the finals in the motherland of gelato, Rimini, Italy in 2017.