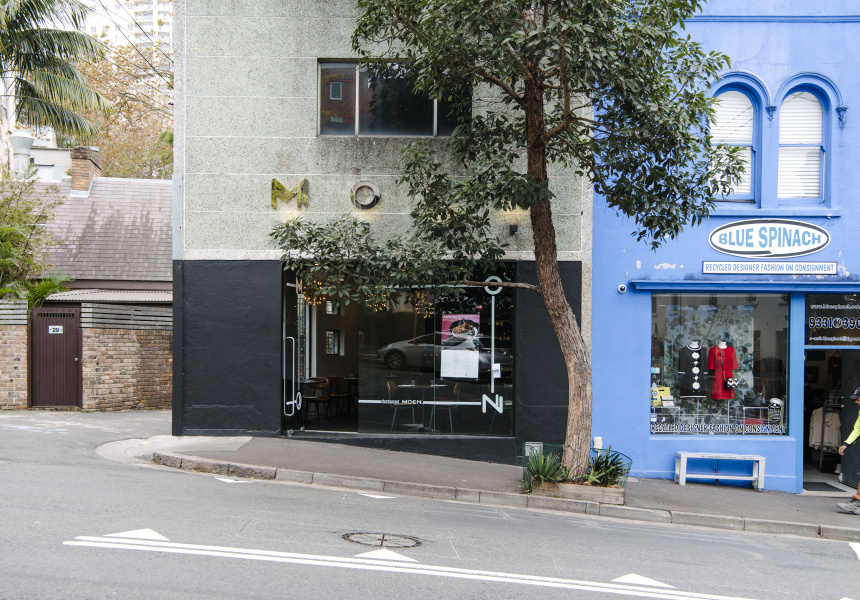 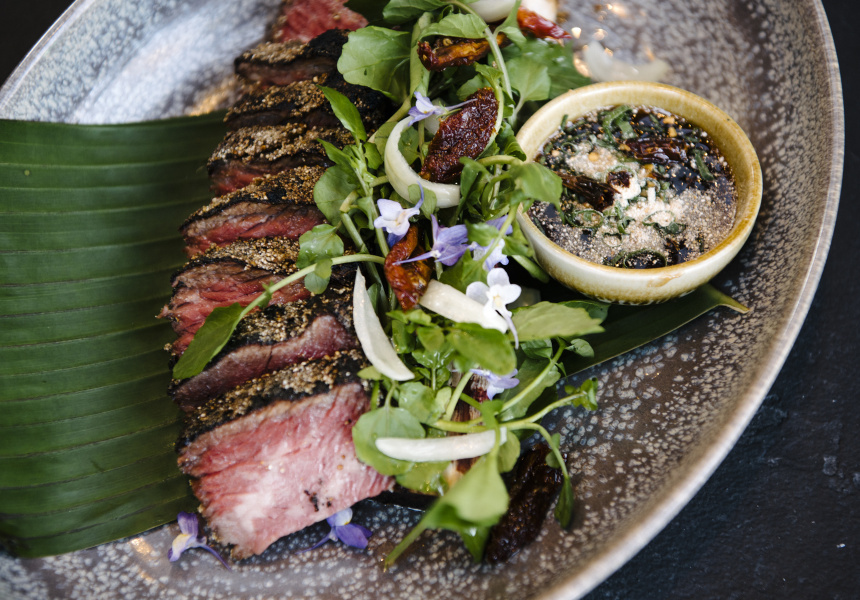 For 21 years this Darlinghurst site was home to Onde, best known for pioneering the confit duck. It’s also one of the reasons why the owners – Jackie Park and chef Aum Touchpong Chancaw (ex-Longrain) – chose to open up their restaurant, Moon, in the same space.

During lunch service expect familiar Thai street-food dishes, including pad thai and pad see ew. But it’s the evening when Aum steps it up. There’s a green curry of beef cheeks, eggplant, fried anchovies and basil, which is topped with caviar balls made from egg yolks; and the 72-hour braised beef ribs with a tamarind glaze, crisp eschalot, semi-dried tomato and watercress.

The duo has also set the restaurant up as a small gallery for local artists, with its matte-white walls currently featuring commissioned work by Sydney watercolour artist Blair Zhang.