Plus talks, workshops on how to be a good plant parent, and an opening party with drinks by Poor Toms. 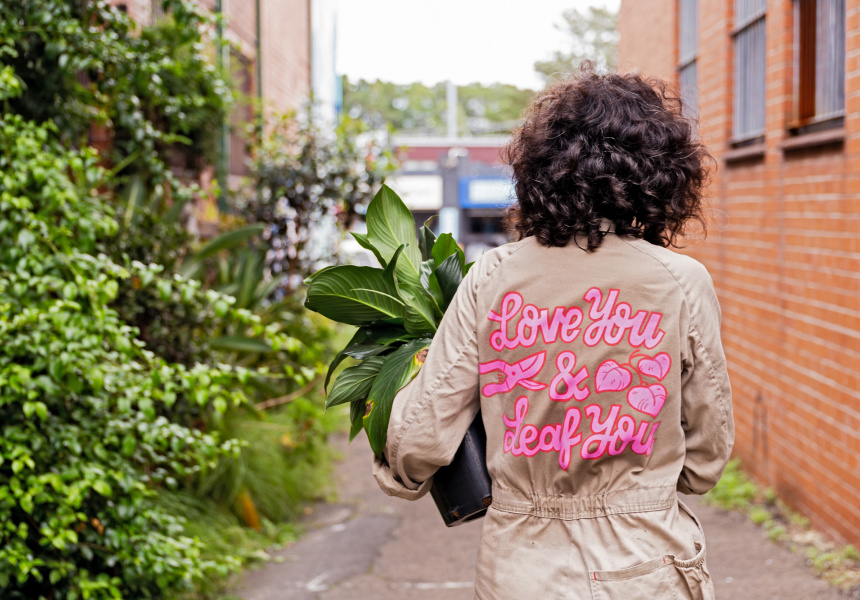 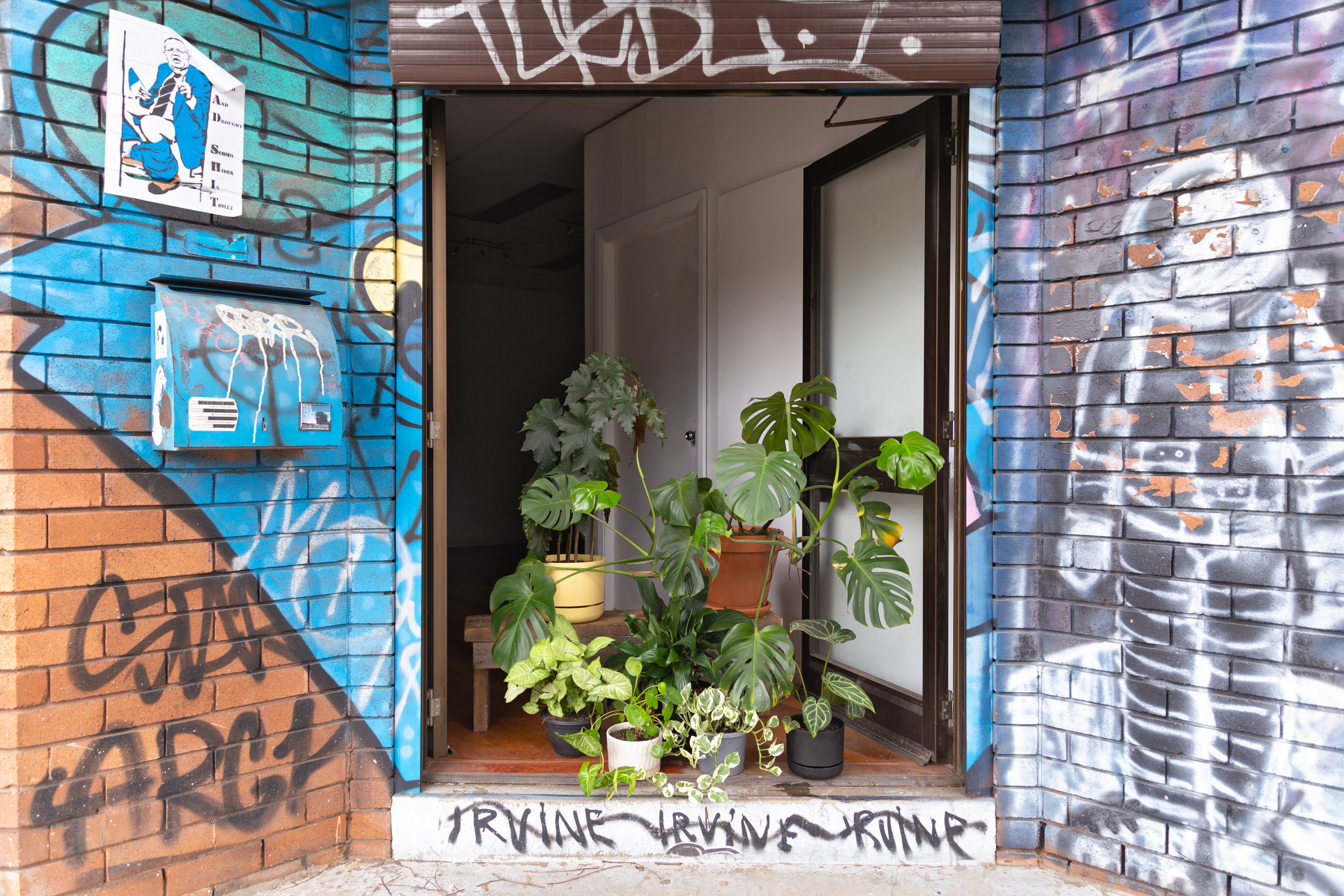 The inner-west’s favourite plant mum, Jana Stewart, has packed up her monsteras, boxed up her pots and ceramics, and departed Mini-Mart in Petersham. The budding microbiologist is turning over a new leaf (boom-tish) and moving her retail plant business, Microcosm, into a shared studio space in Marrickville, which will allow her to focus on her commercial work while still hosting plant parties and weekend markets.

Stewart – who will finish her honours in microbiology in June before starting a PhD – says she struggled to maintain the Petersham shopfront when demand for her commercial work began to take off. (She’s worked with clients such as Aesop, Willie the Boatman and the Paramount House Hotel.)

“Petersham was such a beautiful space, but I was only using it two half-days on the weekend and paying rent the whole time,” she says. “I was at a crossroads. I thought there must be a smarter way to do this.”

Microcosm is now located near Marrickville favourites Grifter Brewing Co and The Vic on the Park. Stewart will host monthly plant parties in the space, where friends can catch up over a drink and peruse seasonal plants (sourced from NSW nurseries) and products from local artists.

Her first event, on Friday March 6, will celebrate the new digs. There’ll be pots, keep cups and vases by Emi Ceramics for sale; colourful doughnuts from Redfern’s Donut Papi; drinks by leafy neighbours Poor Toms; and music by Pannotia and DJ Bodie, who run the Club USU radio show and parties.

Then on Saturday, Microcosm will host a plant market where people can stock up on lush plants, soil and colourful Mr Kitly self-watering pots.

“The relationships I built from the Petersham shop are definitely what have made me want to keep these events going,” Stewart says. “I had the choice of doing commercial work and just having an online presence, but I love the interactions that I have with people.

“It’s really fun walking someone through their first home plant and knowing that it’s going to be their gateway plant. I really wanted to keep that.” Microcosm will also host talks so people can learn about plants and other social issues in a casual and fun way. “It’s nice – in a really soft, gentle, non-preachy way – to have a place to talk to people about environmental things in a way that’s comfortable,” says Stewart. “It can be as simple as buying really nice soil from your local area.” Stewart says she wants to encourage people in the city to live greener through her hands-on plant-care workshop, Plant Parenthood, which she plans on running once a quarter. Participants will learn how to pot plants while snacking on cheese and drinking cocktails.

“It’s nice to see people appreciate the nature around them,” she says. “And it can all start with a first house plant.”

The opening plant party runs from 6pm to 9pm on Friday March 6, followed by the plant market on Saturday March 7 from 10am–3pm.