There’s still time to make the most of Western Australia’s international festival of food and wine. 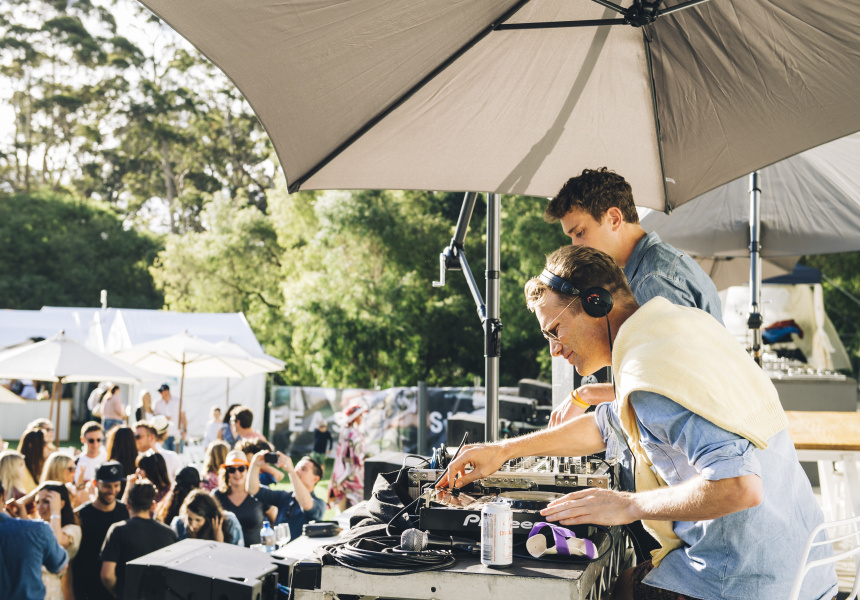 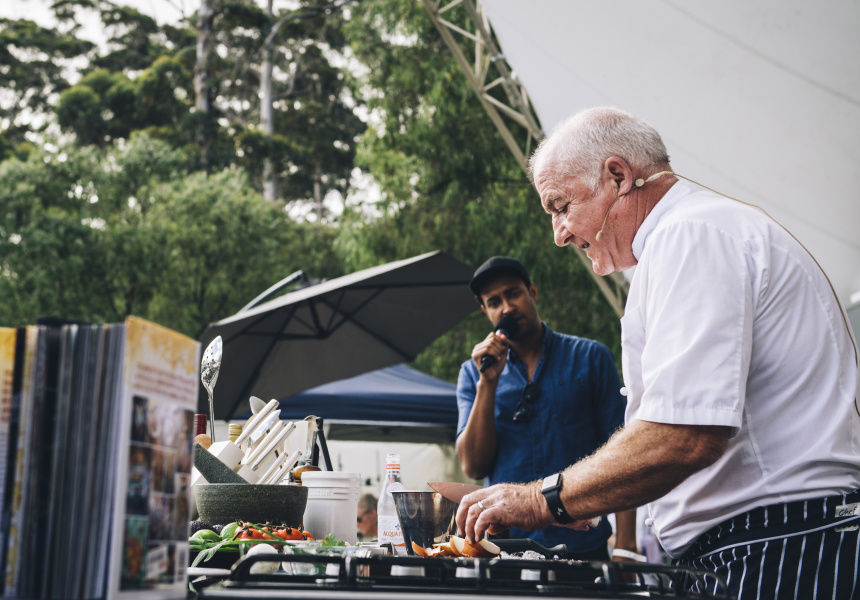 A visit to Western Australia’s south-west is always a good idea, but the annual Margaret River Gourmet Escape presented by Westpac is a particularly good excuse to check the tyres, fill the tank and hit the road. Held in November each year, the event sees heavyweight food and wine talent from around the planet descend on the region for three days of feasting in the scenic coastal town.

As always, much of the action takes place at the festival’s spiritual centre, the Gourmet Village at Leeuwin Estate Winery. While all of the village's most popular crowd-pleasers are back for another year – cooking demonstrations and live music at the Chef’s Amphitheatre, wine tastings, craft brewery battles – 2018 sees the introduction of plenty of new, accessible attractions.

There’ll be plenty of food for thought too. Rebecca Sullivan (Warndu) will host cooking demonstrations featuring produce and producers from the region and WA food writer Max Brearley will host Consuming Conversations, a series of intimate talks with some of the biggest and most influential names in food.

This year’s Gourmet Village isn’t just for adults. Entry is free for children aged 16 and under, while The Little Kitchen Garden hosts half-hour classes to show parents and children the value of growing their own food.

See you in Margies. Last one in the water is a rotten (63-degree) egg.

Westpac Gourmet Beach BBQs
As far as al fresco Margaret River dining options go, Castle Rock Beach is hard to beat. Unless, that is, you throw a beachside barbeque and invite some international cooking talent (Matt Stone! Rick and Jack Stein!) to throw both the proverbial and literal shrimp on the barbie.
Details and tickets.

Feast in the Forest
There are barbeques, and then there’s Feast in the Forest, a series that sees big name chefs from around the world presiding over whole beast barbecue feasts and serving guests at Leeuwin Estate’s charming Safari Club hidden in a karri forest. This year’s line-up includes flavours from Vietnam, West Africa and Australia.
Details and tickets.

Smith & Daughters ’90s Trattoria Dinner
Shannon Martinez, the plant-happy chef behind cult Fitzroy eateries Smith & Daughters and Smith & Deli will be preparing a one-night-only feast of Italian classics. So it’s no to lentils, veggie stacks and 50 shades of tofu, but yes to vegan meatballs, pasta and a party-starting playlist.
Details and tickets.