Lots of our favourites have said goodbye, but as always, there’s a silver lining. 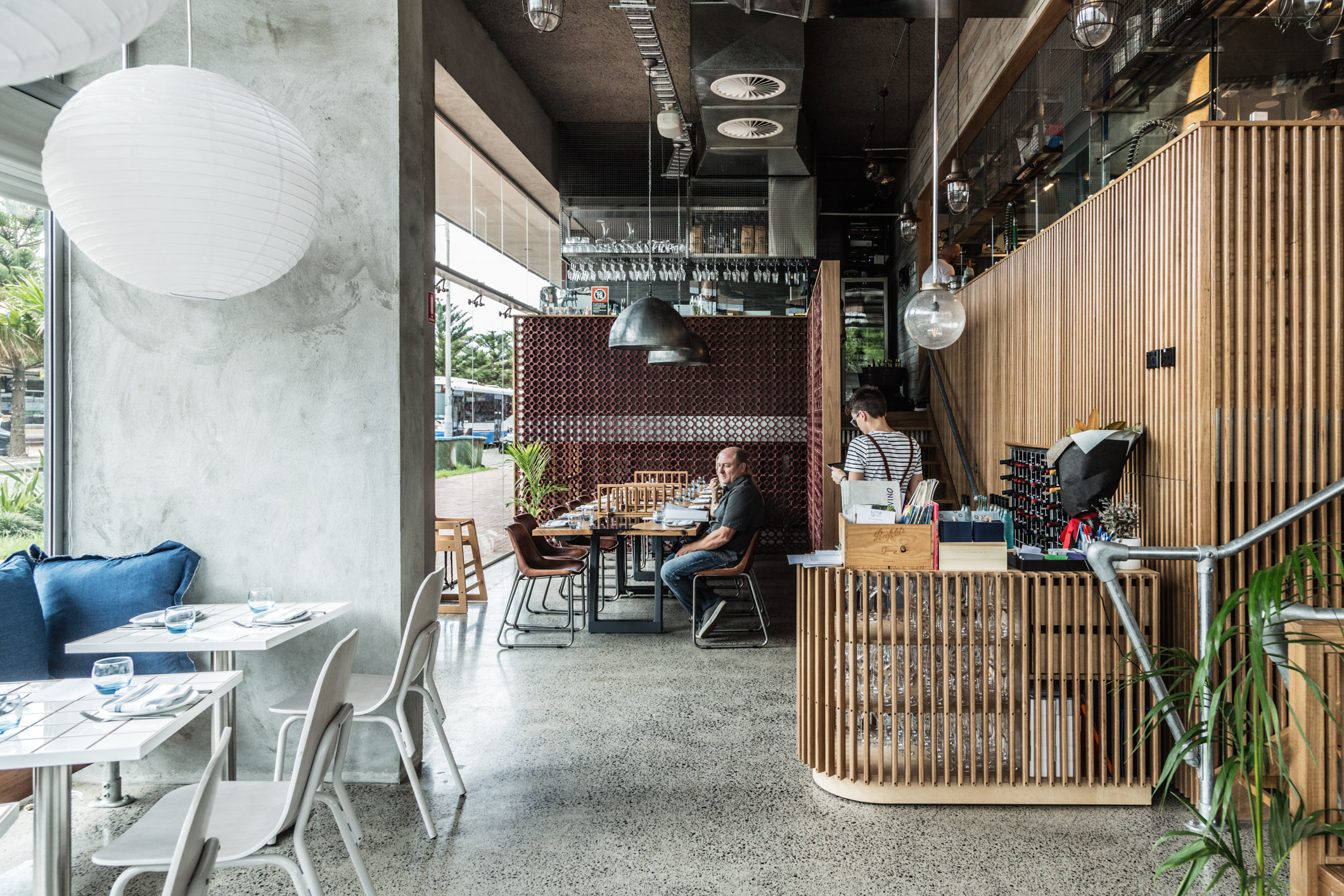 We wish we had something more positive to write about here. But the fact is, an alarmingly high number of Sydney restaurants have closed this year – 10 notable ones, by our count.

Chinese-Australian institution Billy Kwong closed on June 30, a year shy of its 20-year anniversary. “I have 40 staff, 140 seats, and it requires everything I have to maintain and do the things I like in the way I like,” chef Kylie Kwong told us. The good news? She’s already working on her next project, a more intimate restaurant with a keener focus on another passion: art.

On the very same day, Surry Hills fixture Longrain also served its last customers. It was mere months away from celebrating 20 years in the game. We’ll miss its vibrant cocktails and smartly plated modern Thai. These things are widespread now, but they weren’t in 1999, when David Thompson’s Darley Street and Sailors Thai (where Longrain co-founder Martin Boetz got his start) were the biggest names in the field and Thai town was a shadow of its current self.

Innovative not-quite-Italian restaurant ACME also shut at the end of June. Head chef Mitch Orr is moving on to look after the pasta at Maurice Terzini’s Da Orazio in Bondi, but we can’t help but mourn for dishes such as the fusilli with blue swimmer crab and tomato butter, which appeared in The Broadsheet Italian Cookbook last year.

In Potts Point, creative Korean-Japanese diner Paper Bird said its goodbyes on August 3, citing a saturated market. “The busiest time, that peak period of the year [for restaurants], is shorter now, and the quieter period is longer,” chef Ben Sears told us.

In April one of the city’s finest fine diners – the Bridge Room – also shut for good, and on August 31 Newtown’s 16-year-old Oscillate Wildly will follow suit so chef Karl Firla can pursue new opportunities. Redfern cellar door Cake Wines and Westfield Sydney Malaysian diner Chinta Ria Mood for Love both closed on June 15, and Merivale’s Fish Shop the day after that.

It all sounds pretty gloomy, but we’re not worried about Sydney’s dining scene. The restaurants named here closed for a variety of reasons – some economic, some not – and while they will be missed, this city remains a varied, dynamic place to eat, whether we’re talking about 30-year-old restaurants such as Tetsuya’s or the one-year-old Arthur. 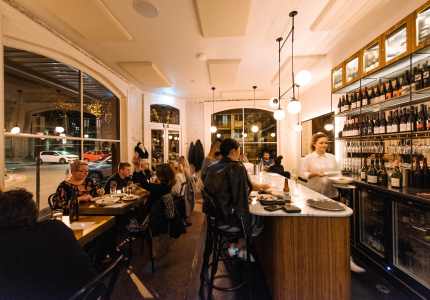 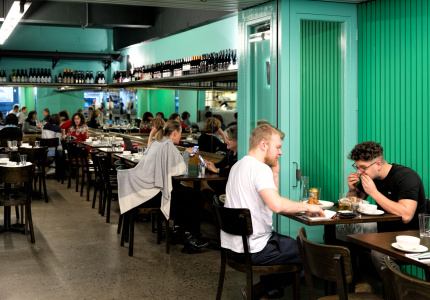 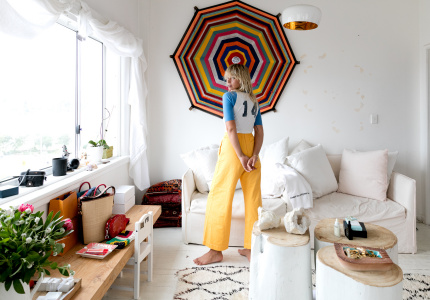