Including a brand-new, 1970s-inspired bar 245 metres above street level. For many, the last time they visited Sydney Tower was for a school excursion, back when it was known as Centrepoint Tower. But that could soon change, with the 309-metre-tall building about to receive a $12 million upgrade.

Trippas White Group, which runs the venue’s restaurants (as well as Terrace on the Domain, Botanic House, Reign and Esquire), has announced its first overhaul in at least 14 years, which will see the dining areas close from March 2.

The group will install a new, standalone bar on level three to replace what’s currently an events space. At 245 metres above street level, it will be Sydney’s highest drinking establishment. The design takes cues from the 1970s, the era when the tower was first conceived.

The main restaurant on the first floor, 360 Bar and Dining, will receive an opulent upgrade, and Trippas is searching for an executive chef to take the revolving restaurant in a new direction. And the level-two buffet will also get a refresh, with the addition of terracotta and blond-wood features, and Australian-made and designed furniture.

Sydney design firm Loopcreative (Koi Dessert Bar) has been given the task of creating a distinct identity for each level of the precinct. The refreshed Sydney Tower is slated to reopen in late July 2020. 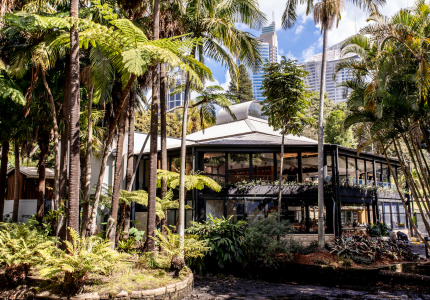 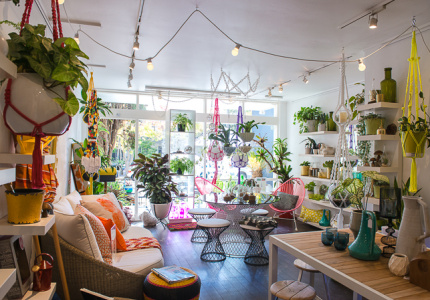