We caught up with Porteño’s Ben Milgate and Elvis Abrahanowicz for this month’s recipe. 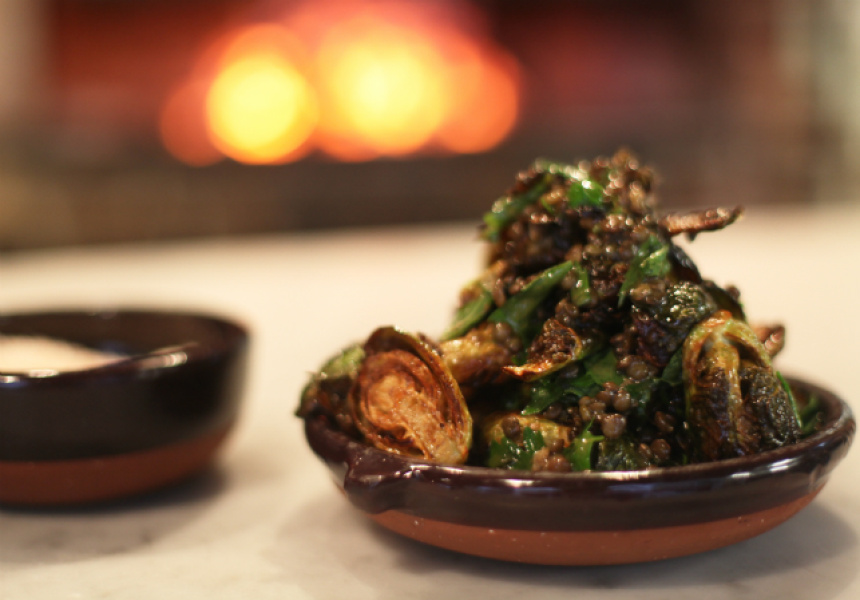 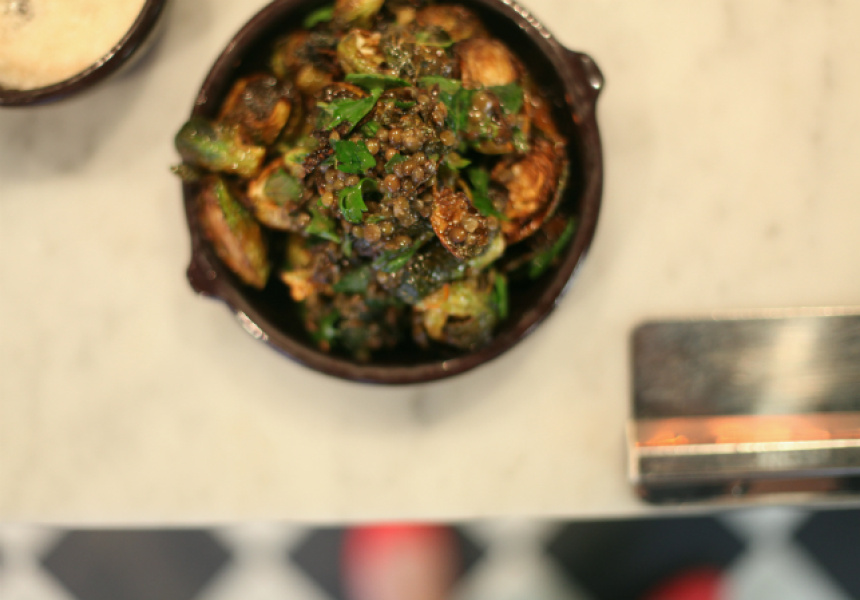 We know that Argentinean eatery, Porteño, is big on meat, but since we don’t all have a parrilla-style cooker at home, it’s hard recreate the smoky cooking process. The thing about Porteño is that it isn’t all about the meat, and that the sides are just as important to compliment the meal, so they’ve given us the secret to their Brussels sprouts. Little did we know that these childhood horrors could taste so good! And it turns out that this little number is one of, if not the hottest selection on the deliciously hearty menu at Porteño.

No, this isn’t some old Argentinean grandma’s recipe; it’s a pretty quick and simple creation of ours that puts a new spin on the old Brussels sprout. We chose this particular one as all of our meat dishes are prepared on our Argentinean parrilla – unless you have one of these at home, which is doubtful, you’ll have to come here for the meat.

While Brussels sprouts are often steamed and eaten pretty mushy, ours are deep-fried so as to enhance their nutty flavour and give them a bit of crispiness. We’ve added the lentils too, as they’re a nice compliment to the nuttiness of the sprouts, and some mint and parsley to freshen it up!

Prepare the dish in a large bowl so you can toss all the ingredients together, making sure you end up with some well-dressed Brussels sprouts. If you’re that way inclined, eat them as a vegetarian meal, but they go great with some wood-fired pig or Tira de Asado (barbequed beef short ribs).

Hours
Mon to Sat from 6pm