“We Want to Be the Asian Messina”: A New Filipino Ice-Cream Delivery Service From Two Top Melbourne Chefs

Kariton Sorbetes is by a former executive chef at fine diner Lume and an ex-head pastry chef at Middle Eastern institution Maha. Together they’re churning a heap of fun flavours, each one hidden beneath textural toppings in its tub. 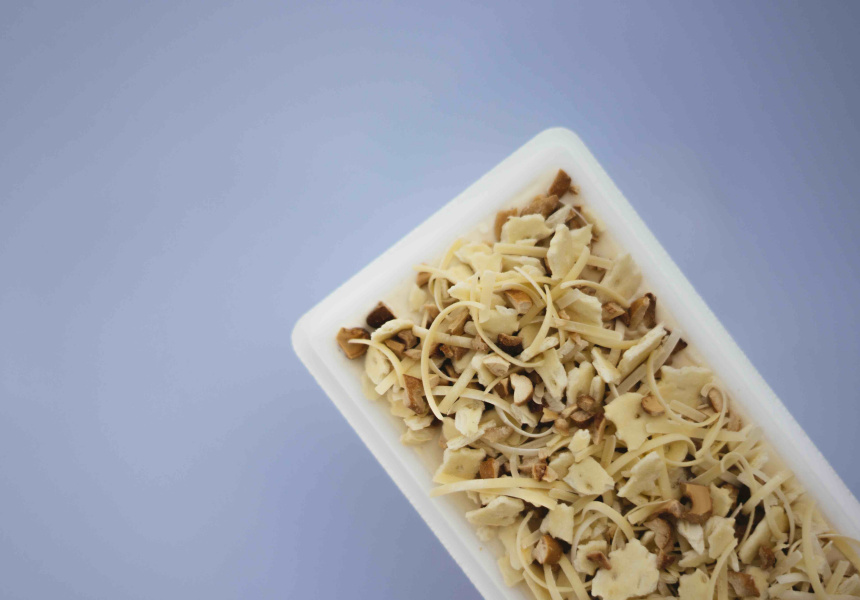 At the end of 2019 he finished up as executive chef at South Melbourne fine diner Lûmé to open a modern Filipino restaurant. Rivera had all his ducks in a row. But when he went to the Philippines to get married in January 2020, talk of Covid was spreading.

Back in Melbourne, a newly married Rivera put plans for the eatery on hold and started working as chef de partie at Southeast Asian diner Sunda to ride out the coronavirus storm.

But he still had more time on his hands than he was used to. Together with his friend and pastry chef Minh Duong (former head pastry chef at Middle Eastern stalwart Maha “and a very talented lad”, says owner Shane Delia), Rivera started experimenting with gelato.

“While I can’t have a restaurant or somewhere to call my own, gelato is a great medium to be able to introduce our culture and flavours to non-Filipinos,” Rivera says.

Kariton means “cart” in Tagalog, and sorbetes is a reference to “dirty ice cream” street vendors in the Philippines, who Rivera says are named for their dirt cheap prices.

There are a heap of flavours, each one hidden beneath textural toppings in its tub.

“We want to be the Asian Messina, that’s our goal,” says Rivera.

Everything is made, churned, packed and delivered by Duong and Rivera, and although for now Kariton is delivery only, the team is looking for a permanent site. As for Rivera’s Filipino restaurant, he says he’ll open it when the time is right.

“I’ve spent my whole time in fine dining. It took over too much of my life so that I couldn’t enjoy it,” says Rivera.

“It’s not about how great you are or how many techniques you know; at the end of the day we’re here to put smiles on people’s faces. And that’s one thing I’ve been able to realise through all of this.”