Baked French goods, breakfast and lunch from the Montrachet team. 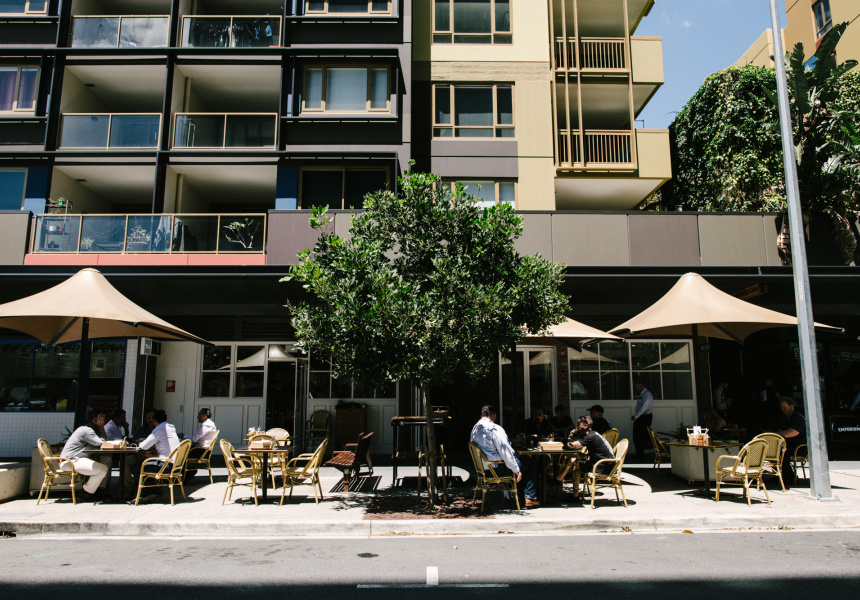 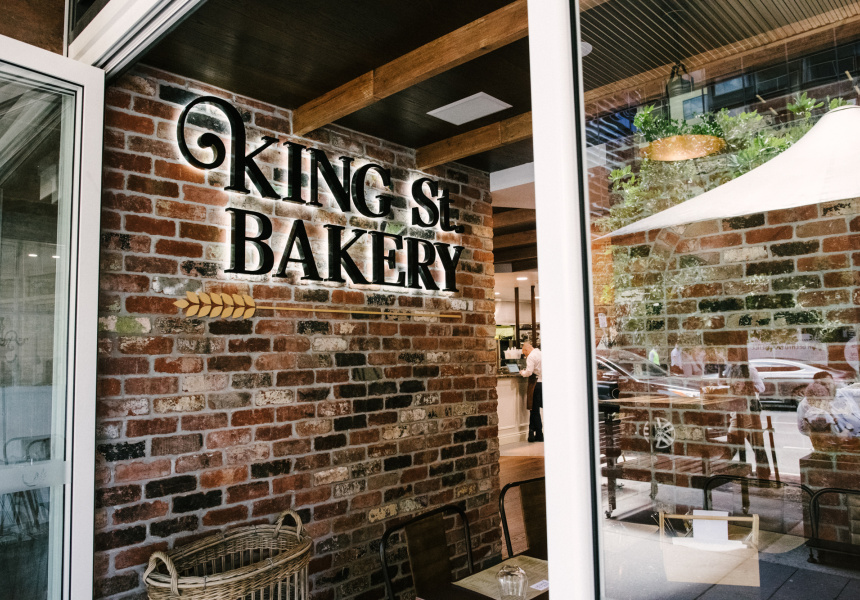 Montrachet Boulangerie is dead. Long live King Street Bakery. Shannon Kellam and Clare Wallace have closed the one-year-old boulangerie, which was attached to their immensely popular restaurant Montrachet, and in November opened a much larger bakery a few doors down the street.

“It’s important for the [bakery] to have [its] own brand and identity away from Montrachet,” Kellam says of the decision to name the new venue King Street Bakery. “The team has worked hard enough in the past 12 months to start [making a name for themselves].”

Kellam and Wallace took over the tenancy previously occupied by The Pine Kitchen and completely gutted it. They built a huge 100-square-metre temperature-controlled kitchen and gave the space a dark fit-out with plenty of hand-laid brick, marble, tiles and timber.

“We approached this like we were opening another [award-winning] restaurant,” Kellam says. “Our standards [at the bakery] are the same we set at Montrachet. That’s not normal for a bakery.”

On display is a large range of baked goods – much more than formerly offered at Montrachet Boulangerie – with savoury items such as tarts, quiches and salads, as well as fresh breads, croissants, danishes and éclairs.

There’s also a breakfast and lunch menu developed by chef Jamie Pearce (ex Quay, Icebergs). It features simple dishes such as bacon and eggs next to more elaborate creations such as apple and caramel with brioche, speculaas (a shortbread-like biscuit), anglaise sauce and cream. Lunch features classics such as beer-battered local whiting and of course a classic steak frites.

Montrachet sommelier Romain Maunier (ex Mr Wong, Est.) has put together a small, well-curated wine list with plenty of options by the glass.