Not that your sourdough dreams have been dashed. Here's what's planned. 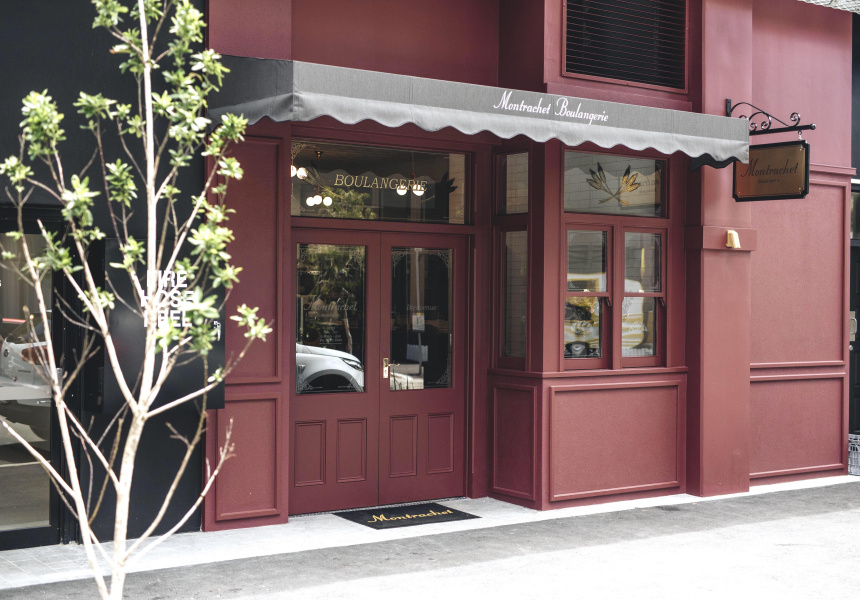 Shannon Kellam and Clare Wallace have closed Montrachet Boulangerie. The space, which neighbours their enormously popular French bistro Montrachet, has been turned into a 18-seat private dining room for the restaurant.

Due to Montrachet’s popularity, Kellam and Wallace decided that the boulangerie and the restaurant could no longer share the same kitchen.

“We never envisioned the restaurant was going to be so busy, all the time,” Kellam says. “It’s just been flat-out.”

“The restaurant needed more space to handle all the preparation, so by taking the bakery out, we’ve doubled the kitchen space for the restaurant,” Kellam says. “Now we’ve got a separate preparation area - preparation can be going on while service is going on. This way we can keep on top of it.”

Along with the addition of the private dining room, the husband-and-wife team has hired sommelier Romain Maunier (ex-Mr Wong, Est.). Maunier has added a bunch of Australian wines to the wine list, taking the restaurant’s total to 400 wines.

Not that all your sourdough dreams have been dashed: Kellam and Wallace are opening a new bakery, located a few doors down at 20 King Street. The new venue, called King Street Bakery, softly started service during the week. The official opening is set for Monday November 19.