The 22 Agnes star chef is joining Jake Pregnell for a mashup of Chinese and Middle Eastern cuisine. 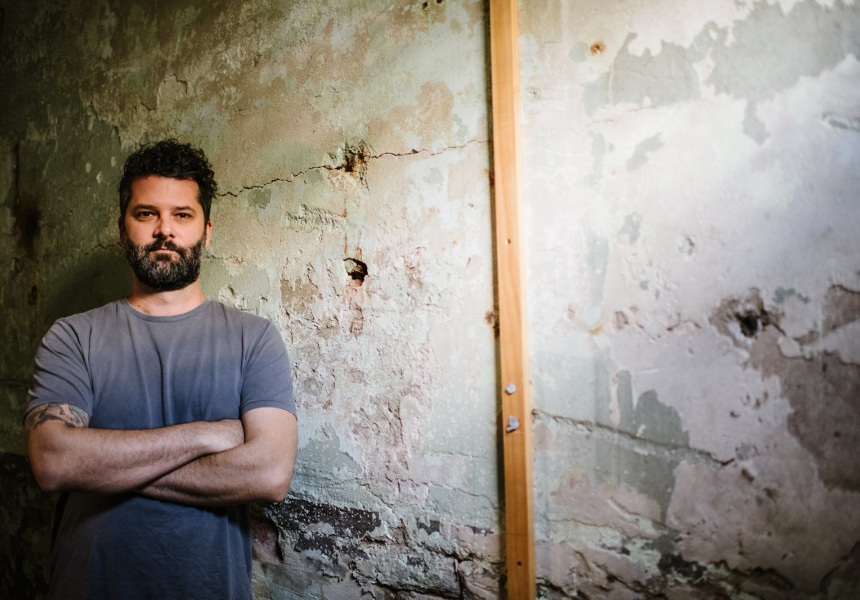 Ben Williamson is popping up at Little Valley later this month to collaborate with head chef Jake Pregnell on the next instalment in the Fortitude Valley Chinese restaurant’s Collab event dinners.

Titled Collab Vol 2, the dinner will consist of arrival canapes followed by three shared courses. For every course, including canapes, Pregnell and Williamson will each present a dish to share. The meal will also feature an optional flight of natural wines.

Little Valley shares a co-owner, Frank Li, with Williamson’s forthcoming restaurant 22 Agnes. It was on a fact-finding mission to Singapore that the idea of a collaboration between the two venues came about.

“I went to Singapore with Frank and Jake ended up coming along to check out some Chinese stuff over there,” Williamson says. “Jake and I started chatting and he told me about the previous collaboration [with James Brady of Rick Shores] and that it went really well.”

Williamson says the dinner will be the same format as the Brady event. “Jake will do a selection of his dishes for each course and then I’ll do something that will go alongside it,” he says. “Obviously, Jake’s food is going to be that nouveau Chinese-Australian modern thing that he does, which was probably pretty similar to what I was doing at Gerard’s. So I’m just gonna fuck around with Middle Eastern-slash-Chinese [food].”

Williamson says it will be the first time he’s experimented with combining the two cuisines, but says they’re more natural bedfellows than diners perhaps think. “There’s always a common ground or a common ingredient you can find between different cuisines,” he says. “Dumplings are found the world over. Anywhere the spice trade went, dumplings went with it, right? We’re definitely going to mess around with that and mess around with some mains, and try to come up with something Chinese-Middle Eastern. Call it the Spice Route Dinner – Marco Polo,” he laughs.

Beyond dumplings, Williamson says diners can expect mashups and “some classic Chinese names alongside some Middle Eastern-ish dishes. Jake is going to do some new dishes and have some fun with it within his context, and I’m going to try to offset that in a way that’s interesting but makes sense.”

Collab Vol 2 takes place at Little Valley on Wednesday July 24. Tickets are $95 per person with an accompanying flight of natural wines priced at either $49 per person or $69 per person, depending on the selection. The full menu and wine selections will be released via the Little Valley website and social media channels in the coming weeks. You can book here. 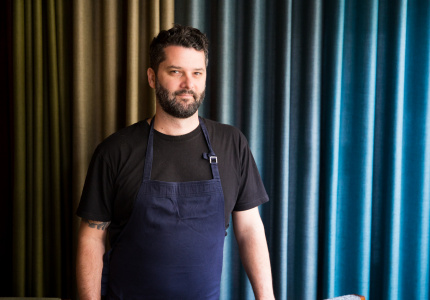