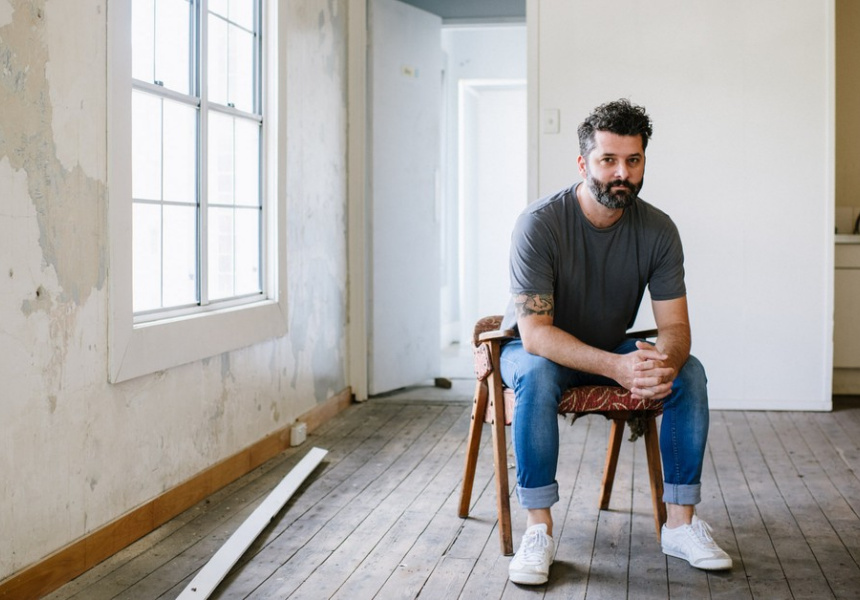 One of 2019’s most exciting openings now belongs to 2020. Ben Williamson, Tyron Simon and Frank Li’s woodfired restaurant 22 Agnes has been delayed and will now be unveiled in February, Williamson says.

“We’re heavily delayed,” the former Gerard’s Bistro head chef explains, pinning the reason on negotiations with council over building approvals. “There are a few people in the same scenario,” he says. “We’ve just got to play the game. At this stage we’re looking at about February next year if it all goes well.”

In the meantime, Williamson is heading up the kitchen at Sydney’s Nour, flying down to the city for five days at a time.

“It’s not an ideal scenario,” Williamson says. “But I’ve done some work with Nour before, which is pretty similar to where Gerard’s was. So it made sense and I had time up my sleeve. I’ll be down here doing that until later in the year and then I’ll focus on 22 Agnes.”

Otherwise, the concept for 22 Agnes remains the same: a woodfired restaurant, with everything cooked using flames and smoke. There will be 86 seats split between a main floor and a private dining mezzanine. A 38-seat bar is planned for a lower level, along with a small distillery producing gin and whisky.

“Nothing’s changed,” Williamson says. “The design is done, everything’s ready to go. It’s exactly where it needs to be and will definitely be going ahead as soon as we get that approval.”

Williamson told Broadsheet in March to expect an evolution of what he was known for at Gerard’s, but without the Middle-Eastern structure, and with a simplified presentation. There will also be a big focus on zero-waste, with a dry-ageing cool room installed downstairs so the kitchen can buy whole carcasses and use as much of each beast as it can.

“The time is right [for 22 Agnes],” Williamson said at the time. “I knew I needed to leave Gerard’s so it wasn’t difficult in the end to go.

“It reached a point where I’d hit all the targets … It was like, where do we go from here? It took me a while to reflect on it and realise I needed to grow further.”