Rent has increased by 40 per cent since the independent theatre moved into the space in 2014. 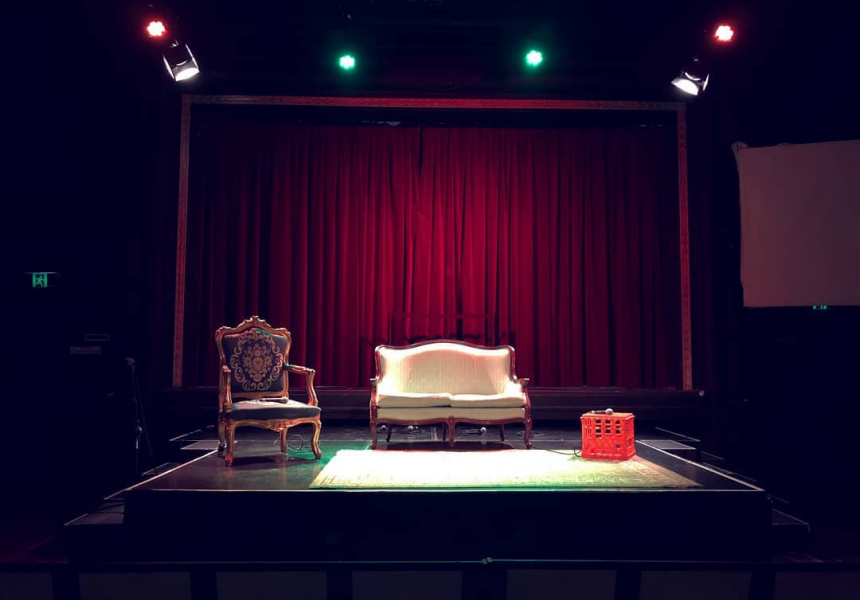 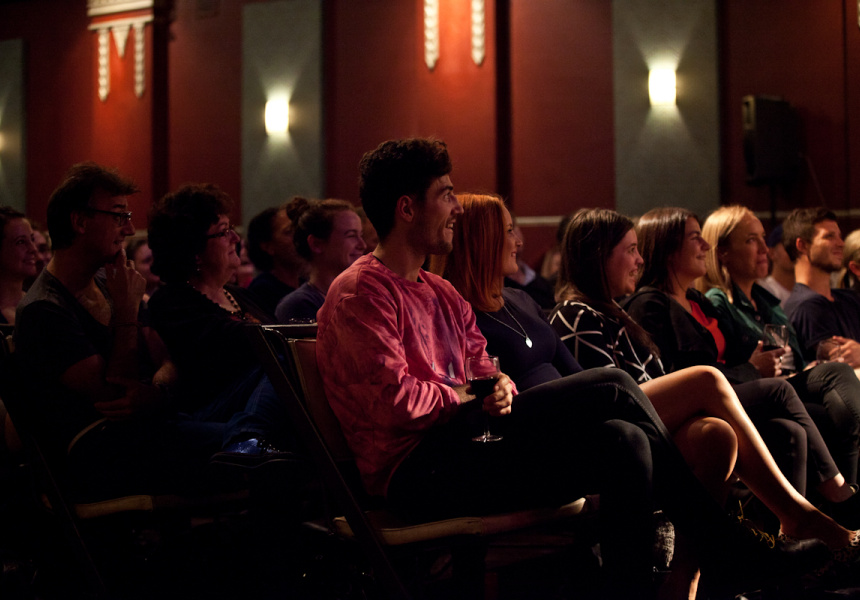 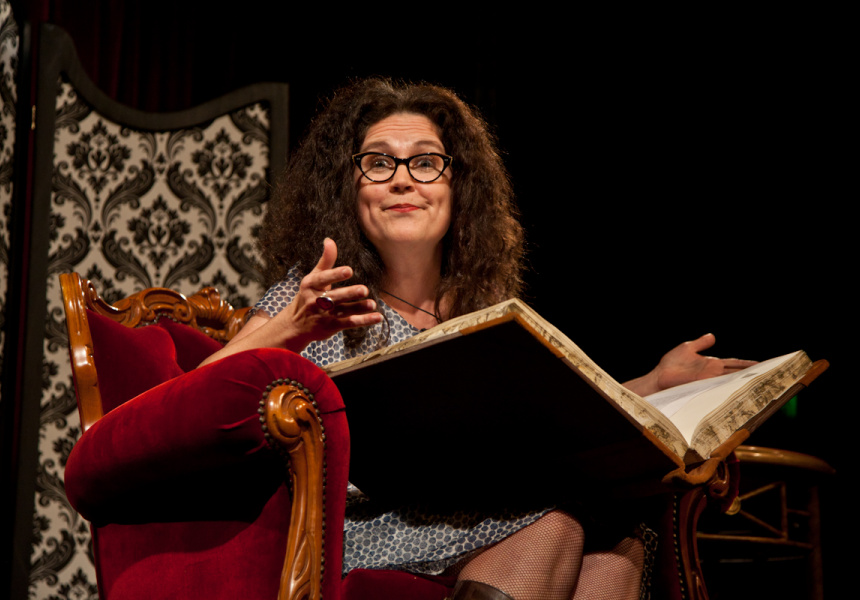 Giant Dwarf theatre says it’s being forced to relocate after the landlord of its Cleveland Street premises terminated lease negotiations.

The theatre says rent has increased by 40 per cent since 2014 (when it first moved into the space), although CPI has only increased 12 per cent. The theatre was facing a further increase of 55 per cent following the end of the lease in March, but founders managed to get that number pushed down to 35 per cent – and secured more than $85,000 in grants to put towards structural repairs they say the landlord won’t cover.

Giant Dwarf was founded by producer Nikita Agzarian and The Chaser’s Julian Morrow, and is funded by The Chaser’s production company, also named Giant Dwarf. “Trying to run a venue that supports emerging creatives but offers audiences great variety and accessible pricing … in Sydney … is possibly the most hilariously misguided thing ever associated with The Chaser, which is saying something,” Morrow said in a statement, adding that they are in negotiations to open in a space elsewhere in central Sydney.

“It’s a shame because we love the venue,” said Agzarian in a statement. “It’s got a really special feel and we’re very proud of transforming it from a vacant, rat-infested hall into a beautifully refurbished theatre with a vibrant program and fewer rats.”

During its six years of operation, Giant Dwarf has hosted a number of regular events, such as monthly storytelling evening Story Club, comedy role-play show Dragon Friends, and Maeve Marsden’s Queerstories. Big-name entertainers including Wil Anderson, Andrew Denton, Rove McManus, John Safran and Tim Minchin have all appeared on the stage, as well as musicians such as You Am I’s Tim Rogers, Sarah Blasko, Something For Kate’s Paul Dempsey and Clare Bowditch.

The theatre, which is at 199 Cleveland Street, Redfern, has an interesting history. It was built in the early 1930s, and housed the Australian Railway Union until the late 1960s. And from the early 1980s until 2007, it was home to creative arts organisation Performance Space (which is now at Eveleigh).