In the lead up to her fourth Winter Secrets tour, Clare Bowditch shares her adoration for her fans, her passion project, Big Hearted Business, and her excitement for touring with Adalita. 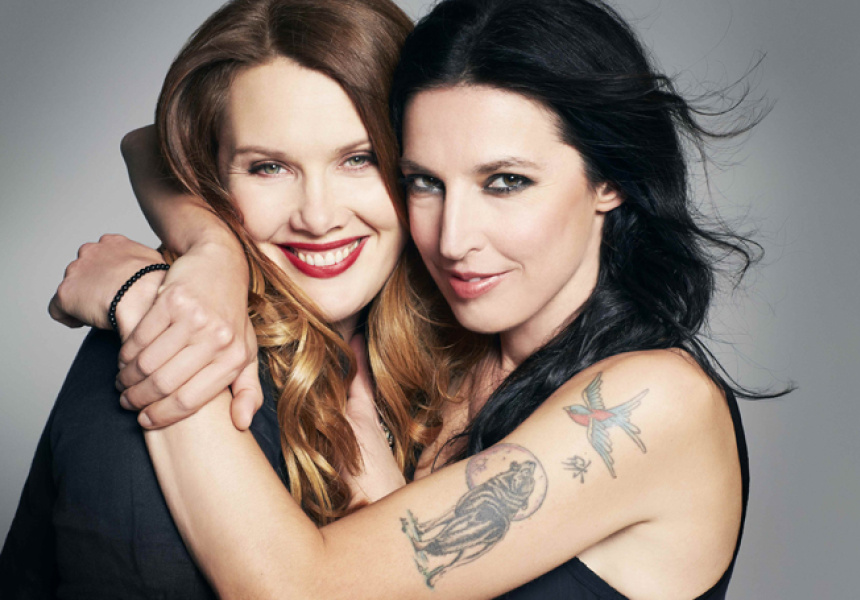 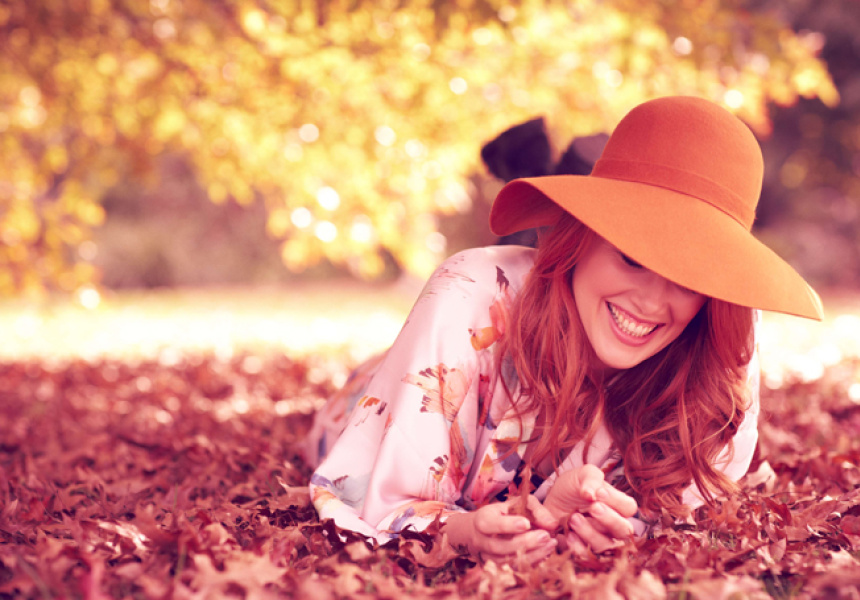 If you’re like me, you grew up with Triple J playing in the background. I’ve gone on to interview many musicians featured on the station, from Josh Pyke to Courtney Barnett. Each one makes me slightly nervous, but none so much as when I sat down to interview Clare Bowditch – and found her latest Winter Secrets tour-mate, Adalita, sitting beside her. My angsty, teenage self panicked. I had prepared no questions for Adalita. Instead I awkwardly apologised, deleted all my prepared material and crossed my fingers. Fortunately, I was in good hands.

“It’s a creative, humorous injection for me,” Bowditch says when I ask about taking her Winter Secrets tour around the country for the fourth time. “It keeps me going and it’s a really fun way of connecting with our audiences,” Adalita adds. “I think this tour will be about blurring the lines and crossing boundaries and having fun with the audience as a performer.”

The unique thing about Bowditch’s annual Winter Secrets tours is they aren’t tied in with any releases. Rather than wait until she puts out a new album, Bowditch announces the tours (sometimes they happen every second year) and alongside them, runs a competition for her fans – giving them the opportunity to play with her on stage at one of the shows. “It started by accident,” Bowditch says, “I was mid tour, playing a show in Adelaide, really brain-fried and I couldn’t remember the words to Oranges. There was a girl at the front of the stage who knew the song so I invited her up and she performed it beautifully.”

Audience participation is something both Bowditch and Adalita are firm believers in. Bowditch admits she always wanted to be Courtney Cox in Bruce Springsteen’s Dancing in the Dark video. The focus of these shows, Bowditch says, is to bring out the creativity in every audience member and make it as interactive as possible. “Both Ada and I understand clearly that your success as a musician is thanks to the audience that supports you along the way,” says Bowditch. Both artists tell anecdotes about their regular attendees. “It’s rare you get a weird fan,” Adalita says, “but you get those fans that are really into your music and they love you so much but they have respect. There’s a special love that exists between the fan and the artist.” “It’s a nice little codependency,” Bowditch adds.

As well as inspiring people through her music, Bowditch has also founded a project called Big Hearted Business. She describes it as a love project that was supposed to need her attention for three months before becoming self-sustainable, but it became bigger much faster than she expected. “It was meant to be a website that would tell great stories from creative heroes or people with businesses with heart … but it just took off! It’s been 18 months of a really great adventure,” Bowditch says. The point of BHB is to teach creative people how to run their art as a business and help those with business minds get their inner-creativity out. BHB runs live events, known as un-conferences, and provides resources online for anyone interested. “I think if we can help make a change just a little bit … then we’re doing a good thing. That’s more inspiring to me than having a number one on the Billboard charts. That’s what jives me,” Bowditch says. “I want to go to one of the un-conferences!” Adalita interjects. “I think it’s important to learn all the stuff I don’t know about.”

This year, Bowditch excitedly reports, BHB is taking 20 people for a week-long creative retreat to Ubud in Bali. “Life is too busy for everyone,” Bowditch says, “ourselves included. Getting away for a creative retreat is a chance to regenerate and step away from the admin of running a music career.”

Clare Bowditch and Adalita play the Winter Secrets tour at The Factory Theatre in Sydney on August 2.