We chat to Chris Sanderson, co-founder of The Future Laboratory, about just five of the many insights to be found in this briefing on gender, culture and consumer patterns for Generation Y. Adidas All In for My Girls Campaign 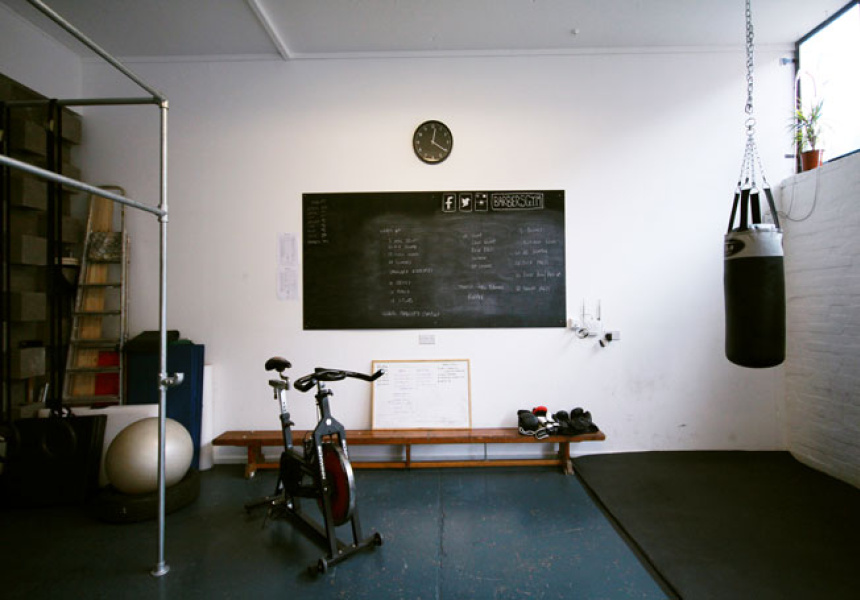 Adidas All In for My Girls Campaign

The Future Laboratory is a company that works in the abstract and conceptual but by no means the meaningless. The short of it is that founders Chris Sanderson and Martin Raymond travel the globe observing trends, conducting surveys and analysing data to come up with cultural, commercial and social insights. They present their findings about the collision between culture and consumerism in Trend Briefings across the world. This year, as they return to Melbourne and Sydney, the briefings will explore the struggle between XX and XY. That is, the new conceptions of gender for a new generation of highly influential consumers.

Gender is at once an obvious and intriguing category through which to analyse consumer culture. And as Sanderson says “… it’s one of the most important social issues global societies and economies face in the 21st century. We've been tracking trends in gender-related issues for the last five years, since we first talked about 'womenomics' the rise of a female-empowered, female-centric economy.”

“Since the 'female century' began it's been clear that issues relating to how women are behaving in society are fast surpassing last century's conversations around gender equality. While this [equality] still hasn't been achieved, our research leads us to believe that women are likely to leapfrog over men in the equality debate over the next decade.”

Yet at the same time there’s a yearning for the dissolution of the idea of gender. A recent FuturePoll Consumer Attitude Audit found that 64 per cent of Australians think that lifestyle and consumer products should no longer be marketed based on gender. Eighty-one per cent claimed that changes to gender roles are not under threat, but simply evolving. So what are some of the things you’ll learn at this year’s Global Trend Briefing? We’ve got five here but there are plenty more.

1. More women are getting more educated

For Sanderson it signals a shift in the cost of goods: “Better educated members of a society are able to dictate a higher salary for their services, and seek better-paid jobs. The education and emancipation of women globally radically changes the workforce – to date, women have taken lower-paid jobs and are paid less than men. As that changes, we will have to re-evaluate the true cost of employment and its impact on the cost of product – we'll all have to pay more to live in a fairer, more equitable society.”

2. Manhood is no longer about how many people you’ve slept with…

“According to our recent survey, 59 per cent of Australian men now equate manhood with fatherhood rather than notches on the bedpost. This marks a huge change in our understanding of sexuality and how it relates to our wider role in society, and which attributes of maleness we reward and celebrate.” This doesn’t, of course, just mean something for men, but for gender relations altogether: “Instead of being a marker of respectability, fatherhood is now recognised in a more holistic manner and this adaption changes the way both men and women think about family and raising children.”

3. Women earn more in technology – and spend more too

“Women – from Australia, to the US to Europe – are also increasingly becoming a powerful consumer market for tech. Twenty-seven per cent of Australian women say that their primary device is a tablet against just 9 per cent of men, according to Ipsos.”

But why would women be such an emerging force in tech creation and consumption? In great part it’s because these devices and start-ups tap into the domain of women; “Women are the primary users of social media, globally. So it's a female technology – not a male one – another reason why we're seeing the rise of female-centric thinking and activities.”

“The Australian Men’s Shed Association has more than 400 member sheds, where an estimated 30,000 men gather regularly … We’re not quite sure what they do in them.”

Men’s Sheds are a rare, leisurely pursuit in that they’re exclusively male. But these spaces foster community engagement, emotional communication and productive pursuits. While gender-centric spaces seem retrograde in one sense, they’re quite progressive in another. Sanderson elaborates that: “Sheddism is part of the male psyche – the desire for a personal space that is an un-evolved representation of character is a very male attribute. So it's about the continual evolution of how men require solace, privacy and exclusively male spaces.“

According to the Commonwealth Bank of Australia, 7–9 year olds receive an average of $7.70 a week – or $400 a year. This may not seem like a staggering amount, but the pocket-money economy totals AUS$1.4 billion per year. It’s a profound potential market, and places emphasis on ‘gender-less’ products which target age rather than limit potential buyers based on their sex; “As wealth starts to move down age, more products will be developed to appeal to an ever-younger demographic. Critically, technological development will target the younger consumer as their relationship with technology starts to become markedly different from those older than them. This is more important than gender in that we see the myth that tech is a boys' 'thing' debunked.”

The Future Laboratory’s Global Trend Briefing will be held on February 19 at Carriageworks, from 9am–12.30pm.