The Werribee man who drove 32 kilometres for dinner was actually headed for another Indian restaurant, around the corner on Flinders Lane. And he didn’t know he was breaking the rules, he says. “I thought you could travel for food.” 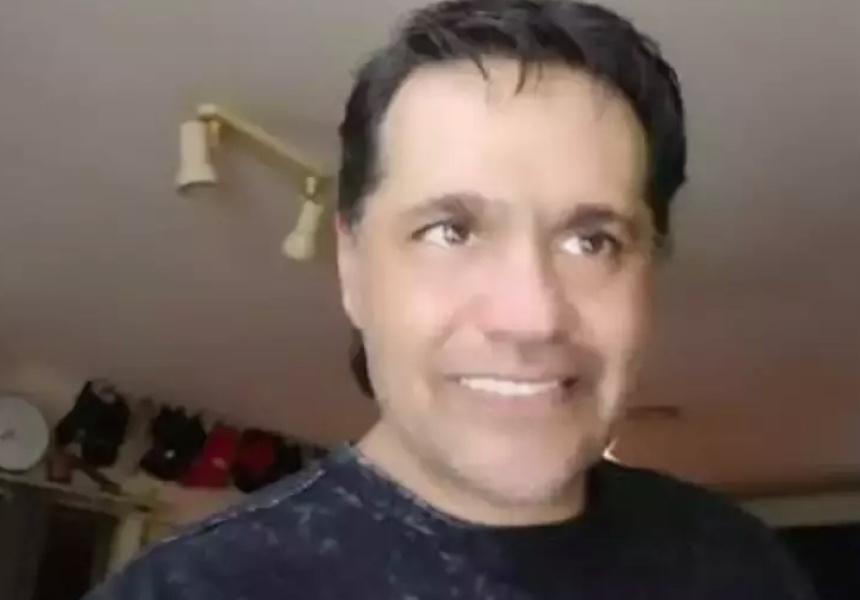 The Werribee man fined $1652 on Saturday for driving 32 kilometres to the CBD for butter chicken says he didn’t know he was breaking the rules.

“I thought you could travel for food,” concreter Noel Atkinson told Broadsheet this morning. “[The rules] are not straightforward. There was no distance [specified]. They didn’t say you can travel for food, but only within your suburb. They need to be a bit more precise on their rules. It’s gotta be black or white, none of this grey area.” He plans to contest the fine.

When media began reporting the incident on the weekend, Atkinson’s identity – and that of his destination – were unknown. This led to much speculation online. Which restaurant, people asked, makes a butter chicken good enough to drive 32 kilometres for, let alone risk such a huge fine?

At first it seemed like the answer was Tonka, in Duckboard Place.

“We had multiple calls last week saying, ‘Can you deliver to Werribee?’ We said, ‘Yes, but not until Wednesday,’ Tonka co-owner Kate Bartholomew told Broadsheet on Tuesday. “One of the callers said, ‘Can I come and pick up?’ We don’t know for sure … but I would have thought it was us.” The restaurant launched a campaign to find “Mr Butter Chicken” and planned to offer him 61 free serves of butter chicken to cover the fine.

As it turns out, Atkinson’s destination was actually Desi Dhaba, around the corner on Flinders Street. Tonka had previously given its neighbour a shout-out on Instagram before Atkinson’s name came out.

As the hunt for Mr Butter Chicken continues, we have been reminded of just how special Indian food is. Our favourite cooks the MOST incredible (authentic 🤣) Indian food? Go no further than DESI DHABA. They are a stone throw from us <Flinders Street> and we challenge you to find a bad dish, everything is absolutely delicious. We love our neighbours @desidhaba_melbourne 🙌🏻 PS, it wouldn’t be a Coda/Tonka post without a spelling mistake c/o @katebartholomew 💆🏻♀️

And Atkinson wasn’t headed to Desi Dhaba for some godlike butter chicken without equal. It was just the place that happened to be open at the time.

“I finished work late and by the time I jumped in the shower, it was about 11 o’clock,” he says. Desi Dhaba Tarneit, a 15-minute drive away and his usual go-to for curry, was closed. It had to the CBD, he decided. (Atkinson doesn’t cook.)

“I’m half Indian, so I grew up with curries. I just wanted a butter chicken.”

Atkinson made it all the way to Southbank before he was pulled over. “The copper said, ‘Where you going?’ I said, ‘To get some butter chicken.’ He goes, ‘No you’re not.’ I think he looked more shocked than I was.”

Atkinson drove home empty-handed, ate some leftover fried rice and got to bed around 1am. The next day, Sunday, he was up at 5am to make the 67-kilometre drive to his current worksite in Kalkallo, past Craigieburn.

To take the sting out of the ordeal, Desi Dhaba has offered Atkinson a year’s supply of butter chicken. “They dropped one round last night and took a photo of him giving me the food,” he says. “They’re going to put it up on the restaurant’s wall.”

Amit Tuteja, co-owner of Desi Dhaba, says his restaurant felt a duty to honour Tonka’s initial offer, even though it also does not condone Atkinson's actions. “He [Noel] is a nice guy. He’s a concreter and works hard,” Tuteja says.