Loaded with umami and gentle spice, this is the kind of playful, free and easy dish we could use more of in Melbourne. 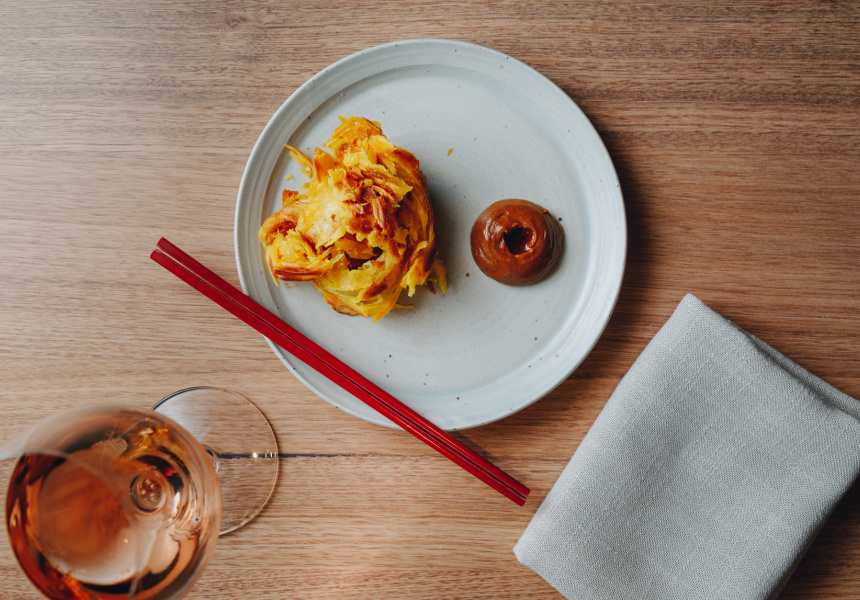 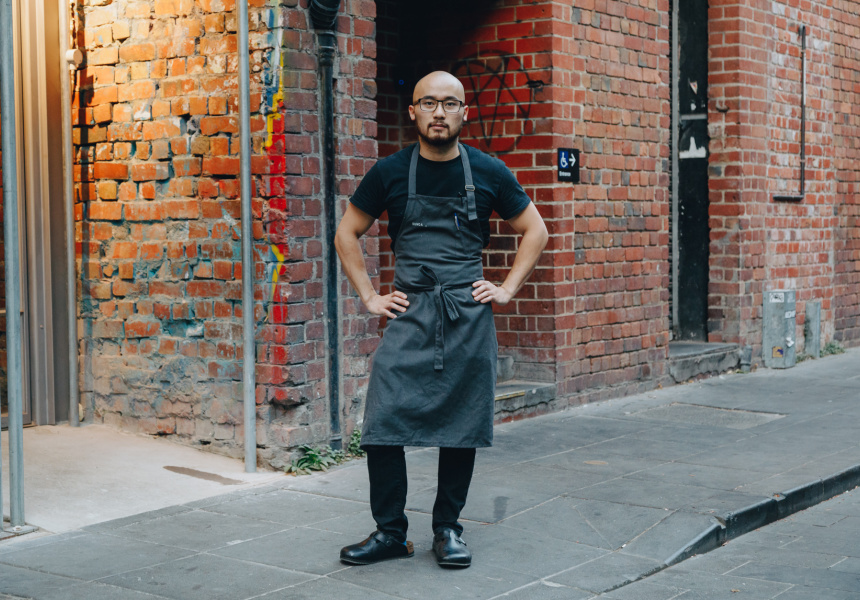 After first checking out Sunda, I knew I had to go back. Not to repeat the experience, which was undeniably spectacular (chef Khanh Nguyen is doling out refined, adventurous Southeast Asian dishes with confidence and precision that belies his 27 years), but because I made a mistake.

While I was navigating the menu a waiter appeared. Specials. Vegemite curry with roti and (optional) shaved black truffles was suggested – and promptly declined. A risky order isn’t something I’d usually shy away from, but this sounded downright gimmicky (Nguyen later told me some Indian and Malaysian customers have been “almost offended” by it).

As the night went on, I peered enviously at my neighbours’ plates. They’d all gone for it. The Vegemite. The couple to my right raved. To my left, two blokes in their twenties even offered me some. Regrets were had.

Next time I went with purpose: the curry. It’s an off-menu dish but tends to be offered most nights, though with a limited run of 20 to 25 serves. When it hits the table the dish (ordered sans truffles) is visually unassuming. A rough, golden-tan twist of broken roti sits next to a wodge of highly concentrated, coppery-brown curry. Nguyen says it’s made with the usual suspects you’d get in a curry, but along with the Vegemite he adds butter, roasted yeast and sour cream. A well in the centre is filled with shimmering red curry oil.

You tear the bread apart with your hands, swipe a piece through the curry and devour. The buttermilk roti isn’t a game changer (Broadsheet Perth editor Max Veenhuysen reckons it comes up a little short on the flaky front, and he’s right – on a density scale, the bread’s at the heavier end), but the curry itself is such a wild, fun take on Australasian cuisine it’s very quickly forgiven; the dip is loaded with umami and gentle spice; a wonderful balance of creamy, punchy and piquant. It’s the kind of playful, free and easy dish we could use more of in Melbourne. And it’s immediately satisfying – even more so with a glass of 2016 Avani Amrit pinot gris (the acidity of the skin-contact wine cuts valiantly through the weighty richness of the curry) from the Mornington Peninsula.

It’s a dish best shared. A few swipes and you’re out of there, a lot like Bumble on a weeknight. And then suddenly it’s been wolfed down and it’s onto the next dish, palate well and truly awake.

Nguyen only learned to make roti two weeks before opening Sunda. “Let’s say in those two weeks there was a lot of learning and many, many failures,” he says. “I love using native Australian ingredients, so naturally I wanted to make the roti Australian somehow.”

He tried to make a wattleseed dough, which failed. He tried cooking the roti in lemon myrtle oil, which was “a little weird”, and experimented with a Davidson’s plum sauce, but the flavour wasn’t right.

“Then I remembered the time I interned at Noma [the pop-up] in Sydney where they made Vegemite from scratch – and it was awesome,” Nguyen says.

He tweaked and adjusted both the curry and roti recipes for about two months after opening. The curry started as whipped Vegemite and kaffir lime butter before growing to the behemoth of ingredients it is today. The shaved truffles were thrown in during truffle season (which ended in September), but other than that Nguyen has no plans to change the recipe again any time soon. Just get there before those 25 serves disappear.

“I Can't Stop Thinking About” is a series about Melbourne dishes Broadsheet Melbourne editor Ellen Fraser can't stop thinking about. 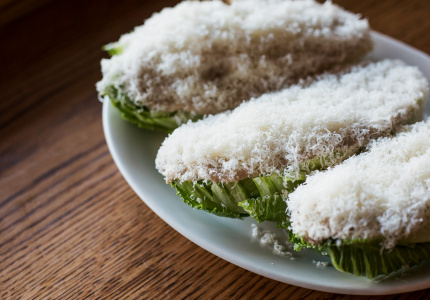 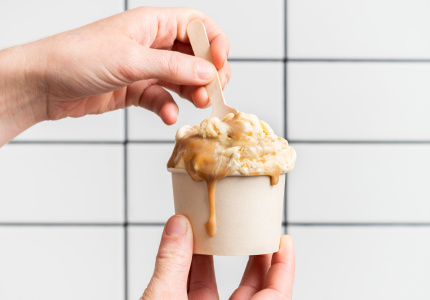 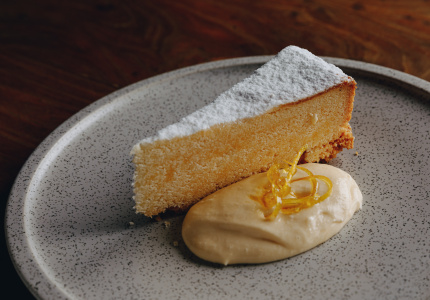