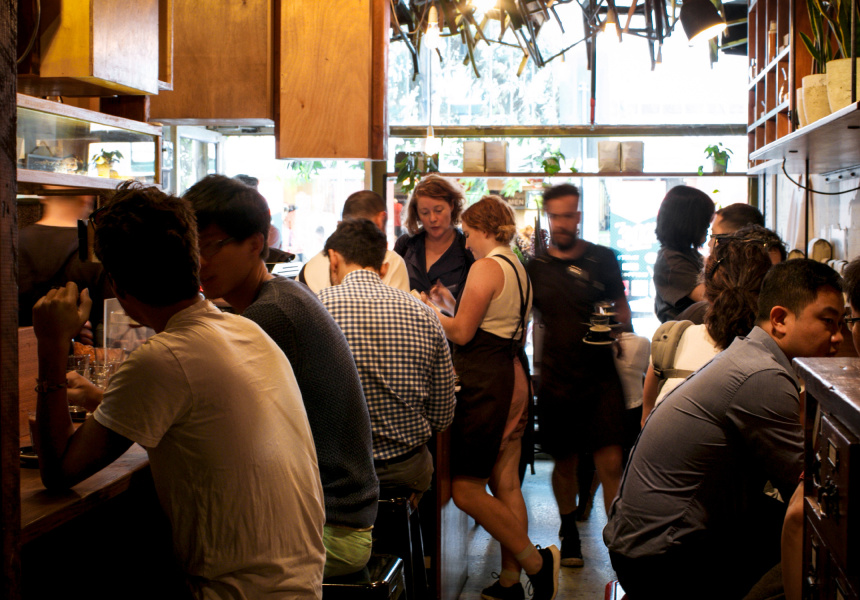 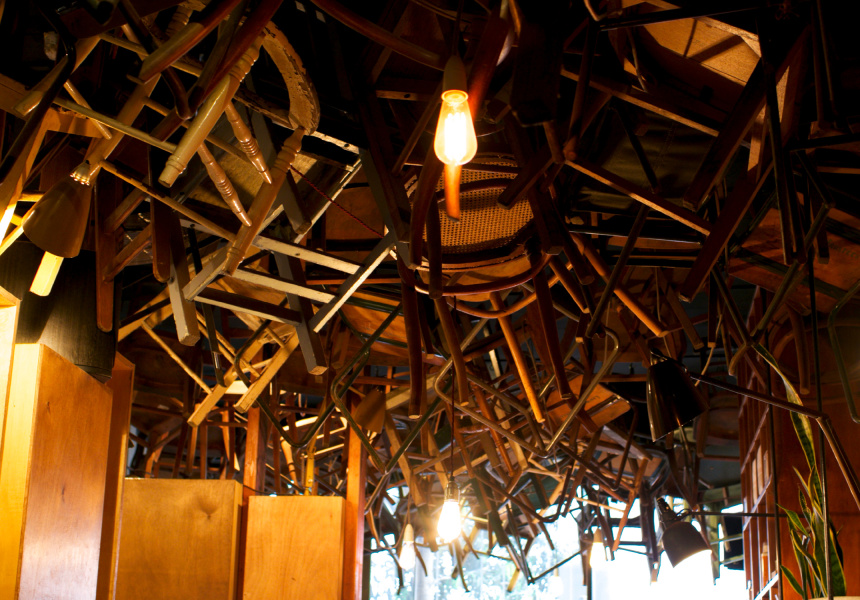 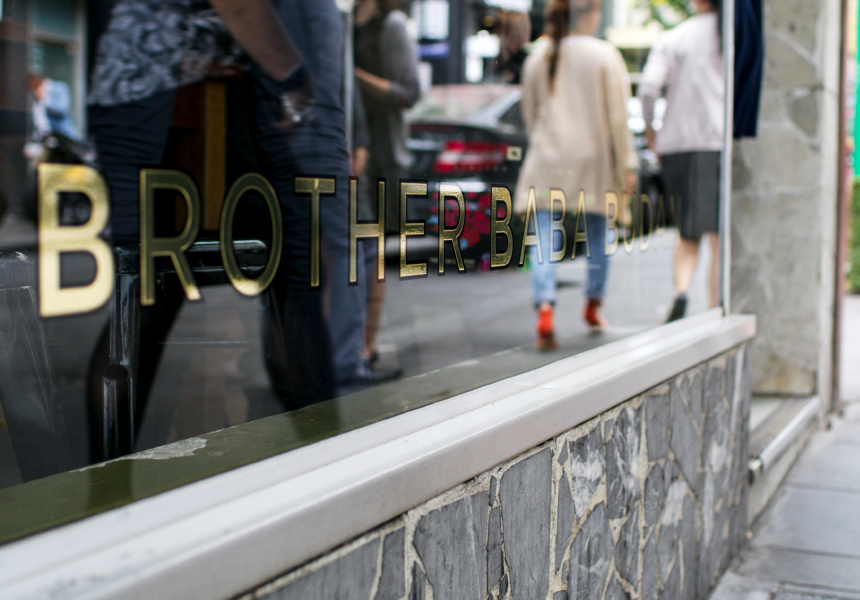 Brother Baba Budan is named after a 17th-century Sufi. Legend says, he smuggled seven seeds of coffee out of the Middle-East (which was fiercely protective of its coffee trade) and returned to India, bringing the crop there for the first time.

It was the first city operation from the Seven Seeds team, the second being Traveller. As you'd expect from the respected roaster, this is a cafe worth crossing town for, even with all the competition.

The house coffee is the Seven Seeds blend from the team’s Carlton cafe and roastery, and like its big brother, Budan also offers a coffee of the day, usually a single origin.

A heads up: there’s no food beyond small cakes and pastries – it’s all about the coffee here. The space is small, with a single communal table, a tiny bar and a total of about 15 seats (not including the ones on the ceiling). Takeaways are the real focus.

You should expect a wait when it’s busy, which is most of the time. People come from all parts of the city to get the best out of their coffee break.