And now you can chat with Sydney Opera House’s famous seal. 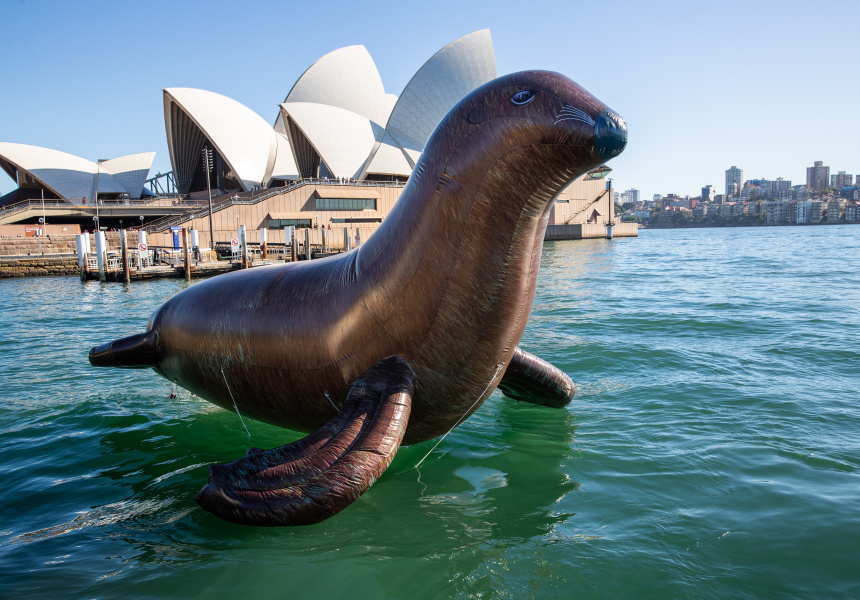 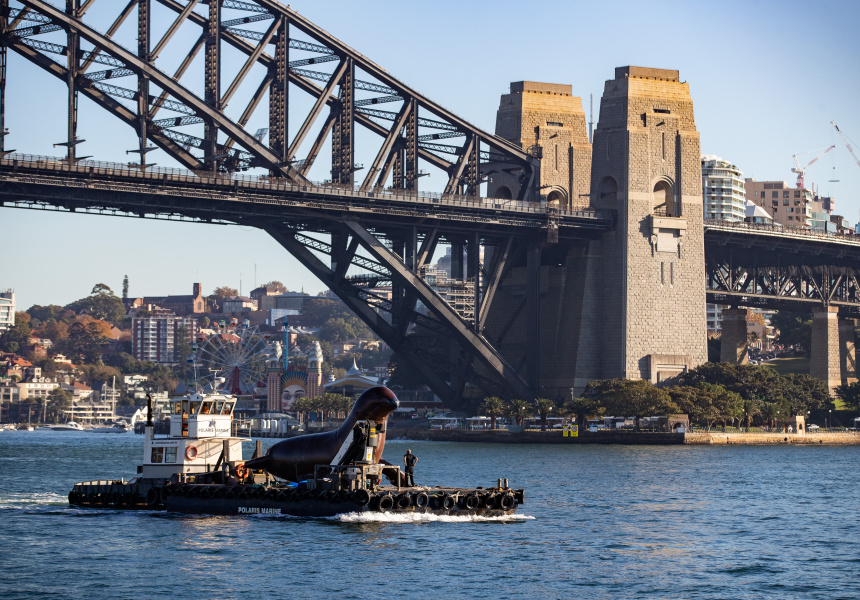 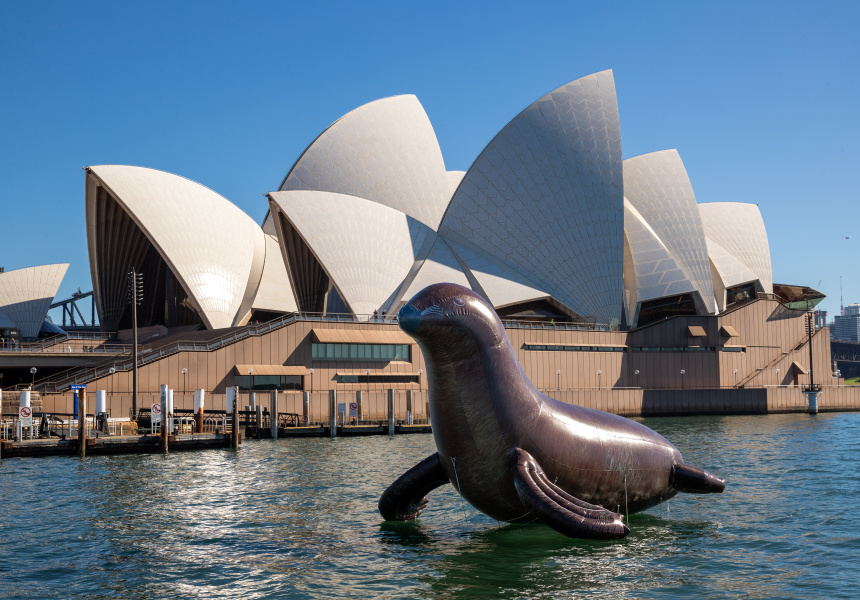 Sydney Opera House has launched a digital chat bot that gives a voice to its resident seal, Benny (named after Bennelong Point). The online messenger service allows you to ask the much-loved New Zealand long-nosed fur seal, who was first spotted lounging on the north-west corner of the Opera House steps in 2014, anything you like.

From questions about Sydney’s seal population, to what’s coming up at the Opera House, Benny is the expert.

And to celebrate the seafaring squatter finding his voice, a giant, inflatable seal has been released into Sydney Harbour for today only.

This is not the first time Benny has been immortalised. In 2016, creator of the Simpsons Matt Groening created a cartoon version of the seal for the Opera House’s Graphic Festival.

The friendly seal has long been a Sydney – and tourist – favourite. Peak love was reached in July 2016 when it was joined by a juvenile pup.

“It’s fantastic to see increasing numbers of long-nosed fur seals returning to their traditional haunts around Sydney Harbour after the population was nearly hunted to extinction in the 1800s,” says unit supervisor of the marine mammal department at Taronga Zoo, Andrew Irvine. “The fact the Opera House seal has returned to the same location over the years is a strong indicator the public are behaving responsibly, and a wonderful example of how humans and wildlife can share the marine environment.”

It’s not always such a success story, though. It didn’t work out as well for Sealvester, who died in April after being sedated and taken away from Rushcutters Bay park for treatment for eye and flipper wounds developed during his stay.