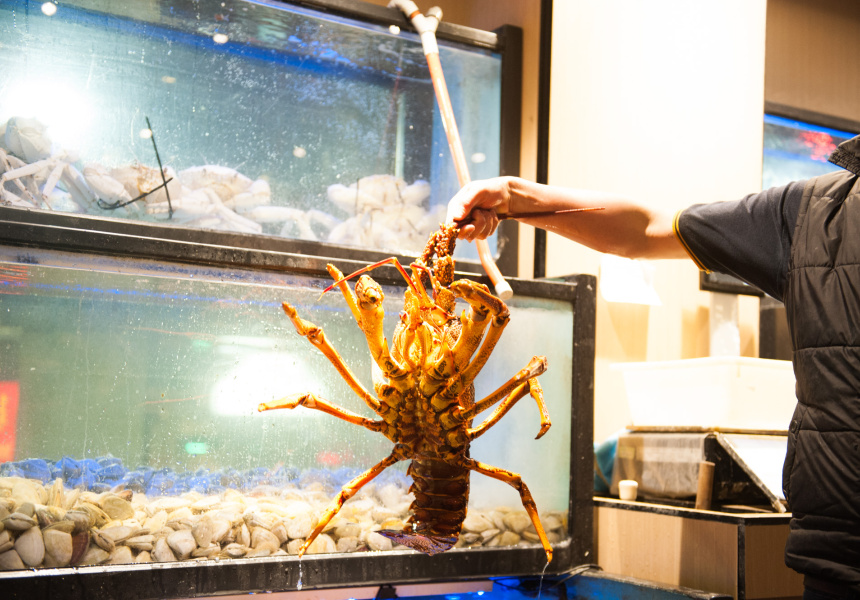 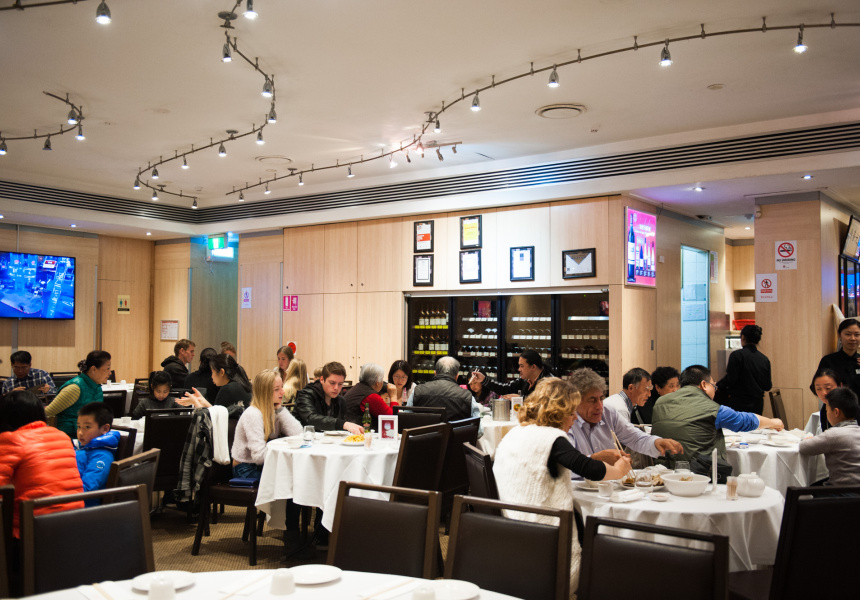 Golden Century is as famous for its queues as it is for its lobster tank. Whether it’s 2am on a Friday or 8pm on a Sunday, it’s still the most popular Chinese restaurant in town.

It was 1979 when Eric and Linda Wong opened their first seafood restaurant in Hong Kong. When they migrated to Australia 10 years later, it was only natural that they’d continue doing what they knew best. Such is the abridged tale of how this classic got its start.

It remains a stalwart, serving some of the freshest seafood in downtown Sydney. And it’s because of this quality assurance that GCs – as it’s fondly known to industry folk – is a popular chef hangout and a preferred late-night dining haunt among inner-city foodies.

The wait staff isn’t hung up on pleasantries, but the food is reliably filling and comes almost as soon as you’ve ordered it. Try the sweet-and-sour pork, but don’t forget the salt-and-pepper squid that’s made this place famous. Other classics include live pippies with XO sauce; a live abalone steamboat; lobster two-ways; and mud crab with ginger and shallot.

To match this wide-ranging menu, there’s a 26-page drinks-list that caters to practically any taste and budget. Want to try some sake? It's there. Cognac, Argentinian malbec, German riesling? Tick, tick, tick. The most expensive bottles date back to the late '50s and will set you back $30,000.

In 2019, the team unveiled Golden Century Wine Bank, a 180-person private dining space on level three of the restaurant, which takes bookings for parties of six to 180 people. Wine Bank has its own purpose-built kitchen, and the space can be configured into differing-sized private rooms (up to eight rooms) where diners can order from an a la carte or banquet menu (available from $128 to $188) or can customise it to suit their needs. That means if you want to have a midnight XO pipis party – a dish that’s been on the menu since the early 1990s – or choose a five-course seafood feast, you can.