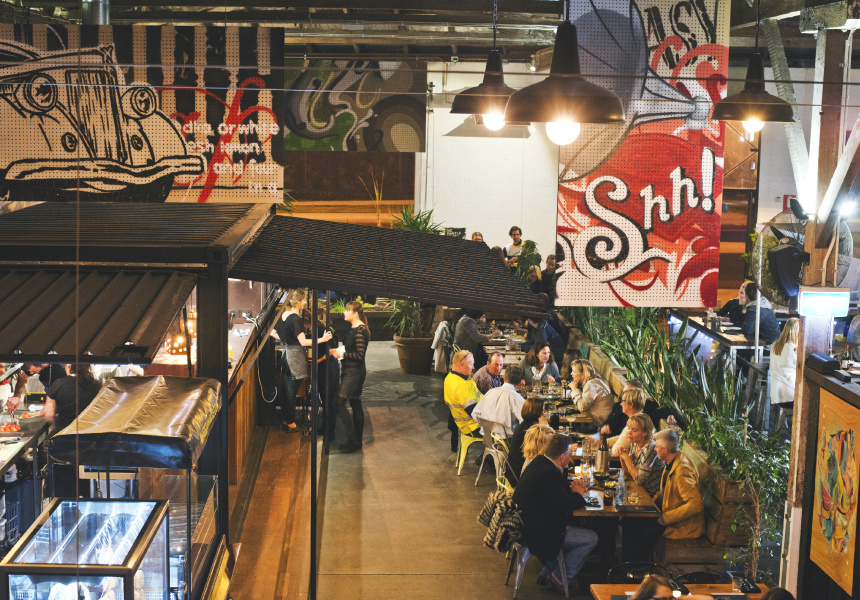 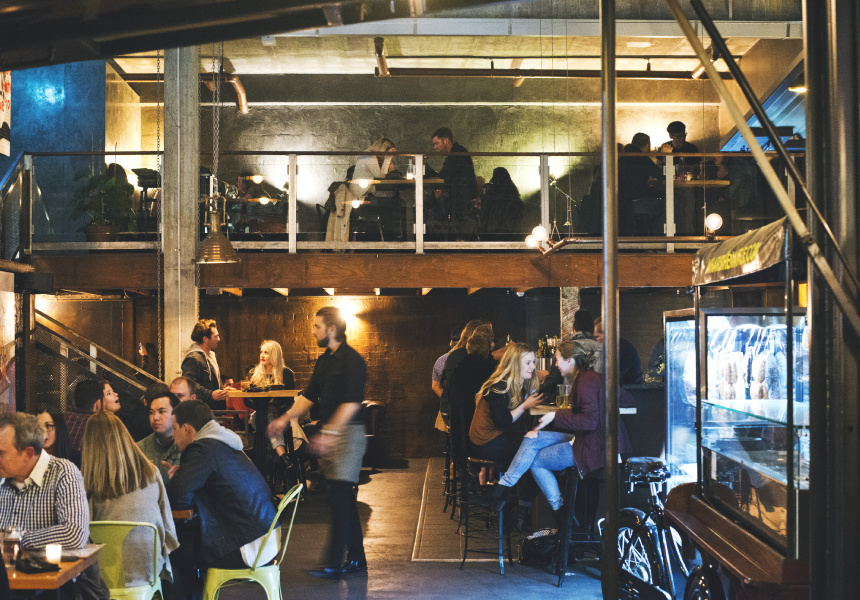 Don Tapa has a way of reinventing spaces. After starting life as a portside sea container, the open-air South American restaurant is now housed inside a Fremantle warehouse that would otherwise have been turned into a storage facility.

The refined share fare, created by Brazilian chef Marcelo Kretzer in his tiny, sea-container kitchen, takes fusion to the next level. Using Argentinean culinary techniques, it introduces diners to produce that’s indigenous mainly to Brazil and Peru, such as unusual chilli and potato varieties. The result is a food combination you won’t see anywhere else.

Drinks are driven by the neighbouring Alter Ego bar, which shares the warehouse-turned-hospitality precinct known as The Mantle. Carefully crafted cocktails present a twist on the classics, while craft beers are sourced locally, from within the Swan Valley and Margaret River.

The wines come from Mendoza in Argentina, where Don Tapa collaborates with local malbec producers.