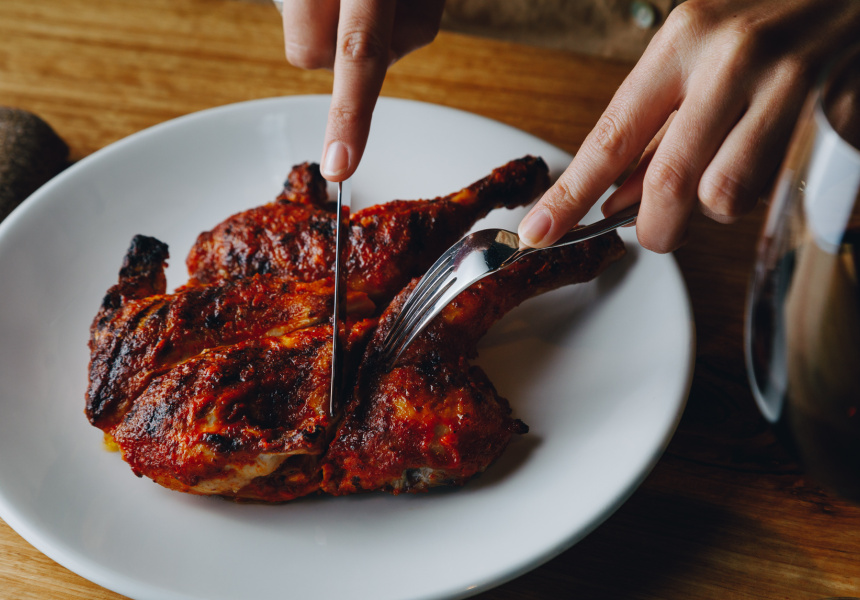 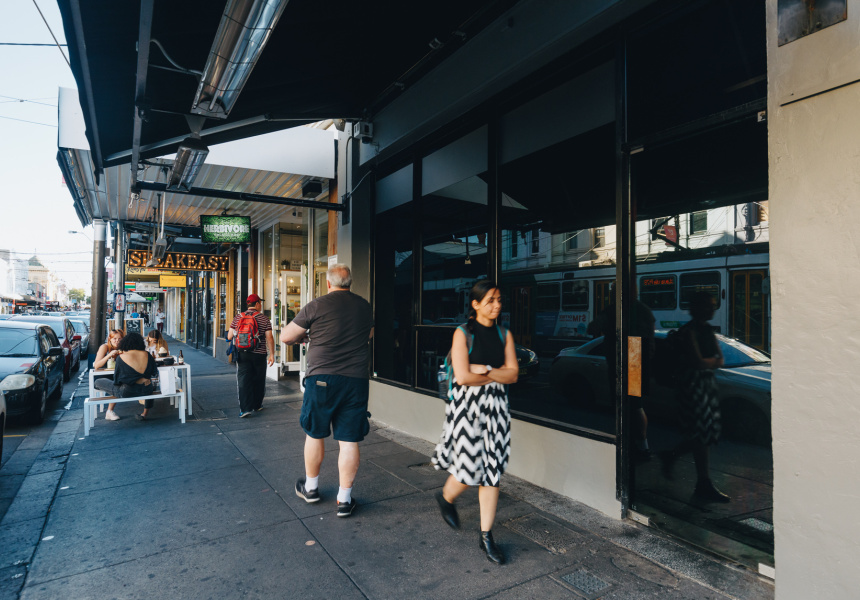 Since opening in late 2016, this restaurant from the team behind Leonard’s House of Love has – under the stewardship of chef Nick Stanton (who got his start cooking under Gordon Ramsey) and co-owners Guy Bentley, Jonathan Harper and Mark Castburg – morphed into one of Melbourne’s best diners.

In many ways Ramblr reflects the cultural melting pot of Melbourne, where a red-sauce pasta joint sits on the same block as banh mi and ramen. But don’t let the menu's Chinese Bolognaise fool you, this isn’t “Asian fusion".

Sticky eggplant with shiitake mushroom and black-bean sauce, sweet-corn veloute and a nest of crispy lemon verbena sit alongside pork-and-prawn ravioli with sweet-and-sour chilli, bathed in a moat of pork consommé. The slow-build of flavours in Stanton’s sly, umami-forward cooking have a tendency to bolster one another, leading to a third-bite crescendo.

Book one of the stools at the kitchen bar. Perched here, overlooking the kitchen hobs, you can watch Stanton toss delicately sliced calamari noodles in bubbling bone marrow. You’ll find sake on a wine list that features classic styles as well as adventurous natural pours.

At the rear of the restaurant, you’ll find padded benches and modernist wooden seating, with psychedelic photographs of alien-looking fungi by Melbourne-based photographer Guy Lavoipierre on the walls.

Yes there is a moody interior and impeccable, technique driven dishes, but Ramblr is also fun. The napkins may be linen, but New York disco is playing on the stereo.

A recipe from Ramblr is featured in The Broadsheet Italian Cookbook. Buy your copy at shop.broadsheet.com.au.