Heston Blumenthal to Open The Fat Duck in Melbourne

In a groundbreaking move for Melbourne, UK chef Heston Blumenthal has chosen to move The Fat Duck to Crown for his first international restaurant. 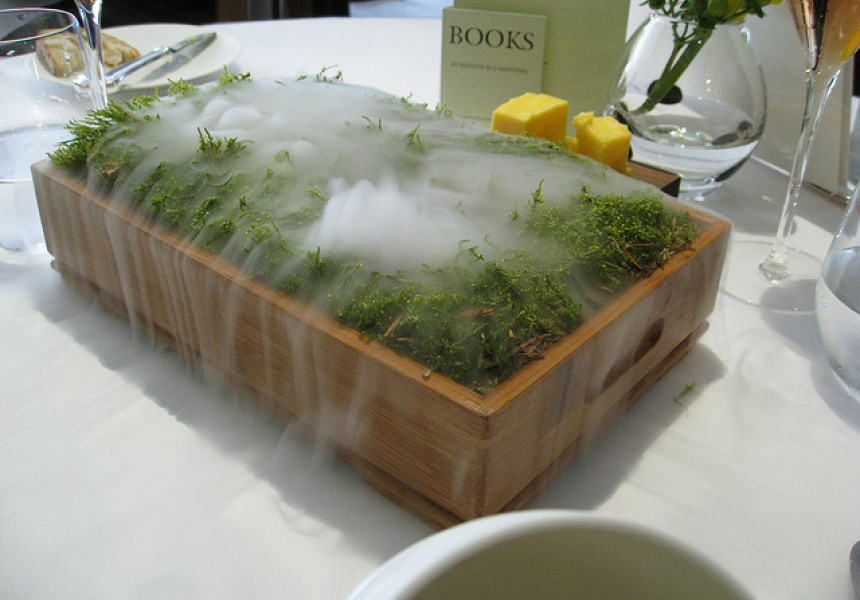 It could almost be an April Fool’s joke, if it weren’t a day early. In unprecedented news for Melbourne’s dining scene – as well as a huge endorsement for our status as a truly world-class food city – British chef Heston Blumenthal will bring his lauded, three-Michelin-starred restaurant, The Fat Duck to Crown in February 2015. Not doing things by halves, Blumenthal will be towing the entire Fat Duck team with him from the restaurant’s home outside of London in a massive six-month relocation. While the original Bray restaurant in the UK closes for renovation, Melburnians will be treated to six months of The Fat Duck, after which the restaurant will take the form of Dinner by Heston Blumenthal in the same Crown Towers location. While at Crown, The Fat Duck will offer the same sensory dining experience it is renowned for in the UK, complete with a full tasting menu, flawless service and imaginative culinary magic.

The first time Heston visited Australia was in 2003. “I fell in love with the country immediately,” he said. “From that very first moment, the idea took root – someday I wanted to have a restaurant here. The restaurant scene is fantastic, the diversity exciting, and the produce incredible, but better than all of that, the people are just great fun. I love how Australian people celebrate good food; there is such a love of everything from coffee shops to gourmet restaurants and everything in between.”

As well as its three Michelin stars, The Fat Duck spent nine years on the list of The World’s 50 Best Restaurants, with Dinner by Heston Blumenthal currently sitting at number seven. Attica is Australia’s highest-ranked restaurant at number 21, with the Melbourne restaurant winning the Highest New Entry award.

Broadsheet is interviewing Heston Blumenthal today, so stay tuned for more to come.