As our appetite for Mexican food grows, so do the queues. We decided to make our own at home and asked Mamasita to share their Guacamole and Margarita recipe with us. 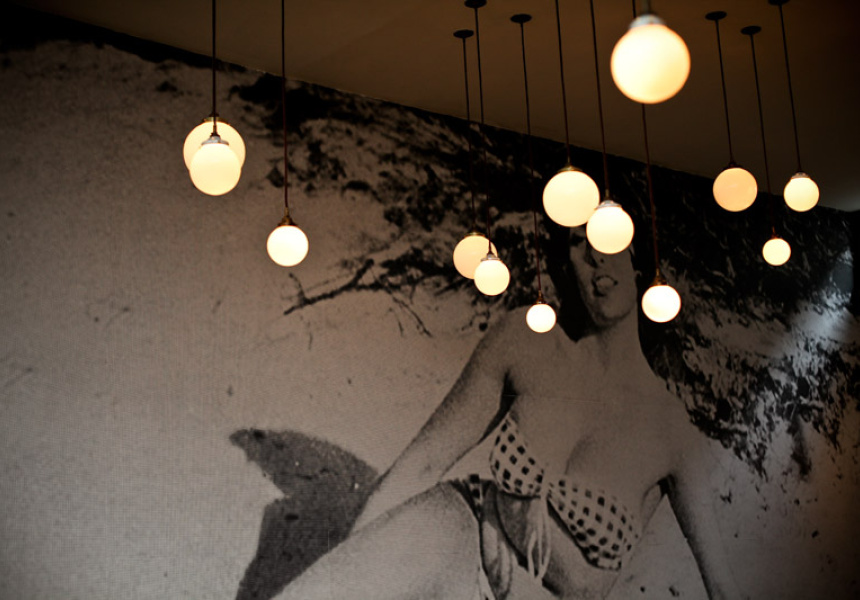 A few years ago, the only Mexican flavours to land on our shores were highly westernised (and not very tasty) derivatives of Mexican food and culture. We’ve come a long way since nachos and burritos piled with cheese and sour cream. And now that the way has been paved for genuine Mexican food, it feels as if there isn’t a week that goes by without the opening of a new venue touting authentic Mexican cuisine.

It’s not just groundless hype. There truly is nothing quite like washing down a large, crunchy tortilla chip dipped in fresh guacamole with an ice-cold margarita on a balmy day. But unfortunately, as our appetite for guacamole grew, so have the queues.

In search for an answer, we scoured the Mexican food scene to taste test Melbourne’s best ‘guac’ and ‘marg’ combos and came back with the following results.

Radio Mexico offers a more traditional approach with a slight hint of western flavours, making it a close runner up to our champion. Touché Hombre and Fonda Mexican, on the other hand, showcase a more westernised approach to the beverage, entrée and atmosphere. While Fonda’s passionfruit and lime frozen margarita excites the tongue and cools the body on a warm day, it may not be something you’d find on the streets of Mexico.

The best part about this combo is that it’s so easy to make your own at home, so the crew at Mamasita have given us their recipes for this winning combination.

“Sticking to fresh produce is really important for guacamole,” says head chef Scott Eddington with a fervent gesture of the hand. “If you don’t, the flavour and texture will just be way off.”

So, what is it that makes Mamasita’s margarita and guacamole so great? “It’s all about the ingredients,” explains owner Matt Lane. “For margaritas, you’ve got to have 100 per cent agave derived tequila. And the salt – never use regular table salt. You need the best you can find.”

With Mamasita’s recipe on hand, you’ll have the guests at your next dinner party feeling as if they are sitting up at a bar in Acapulco on a warm spring night.

Cut the avocado in half and remove the stone. Scoop out the flesh using a spoon into a large mixing bowl. Finely dice the onion and tomato and add to the avocados. Then finally chop the fresh coriander and add to the tomatoes, avocado and onion mixture. Using a fork, squash the avocados until the ingredients are roughly mixed. Season the mixture with fresh limejuice and salt. Store in the fridge until you are ready to eat.

Combine all ingredients in a shaker, and shake! Pour the contents of the shaker into a salt-rimmed tumbler. The key is to use the best salt you can find. 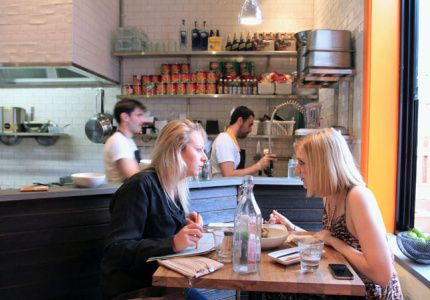