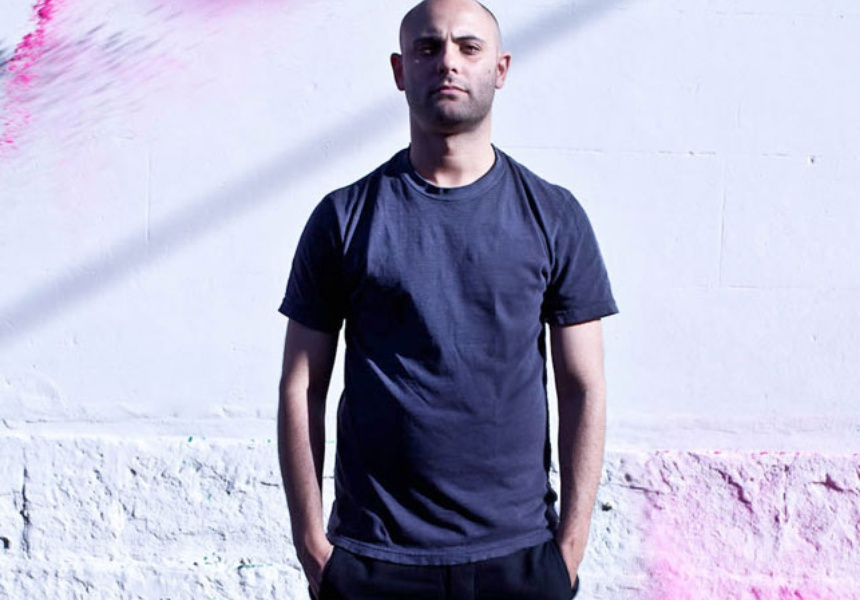 As celebrated luxury Australian designer Josh Goot marks 10 years in business since launching in 2005, the designer announced in a statement that the label has entered into voluntary administration.

Goot commented that the decision was a one that needed to be made "in order to restructure the business in the wake of well-documented difficult trading conditions in the fashion industry ... The retail market has witnessed a prolonged downturn since the GFC in 2008 and we are proud that we have been able to sustain and grow the business throughout the challenging period, while manufacturing exclusively in Australia.

“We now need to take some time to restructure to protect the long-term interests of the brand and all involved,” says the designer.

It's no secret that retail has been hit hard in recent years, forcing the closure of a swathe of landmark Australian designers including Lisa Ho and Kirrily Johnston. However, renowned for his sharp, structured tailoring, clean cuts and digital prints made on Australian soil, Goot's Fashion Week shows have been declared a triumph time and time again by the fashion media, and positive reviews rolled in year after year. Still, the fashion business is a tough one in Australia. Goot acknowledged this, while also expressing hope for the future of the label. "We are committed to the future of the brand. We have the support of the creditors. Australian designers have to evolve and adapt and that's is what we are working on doing," he says.