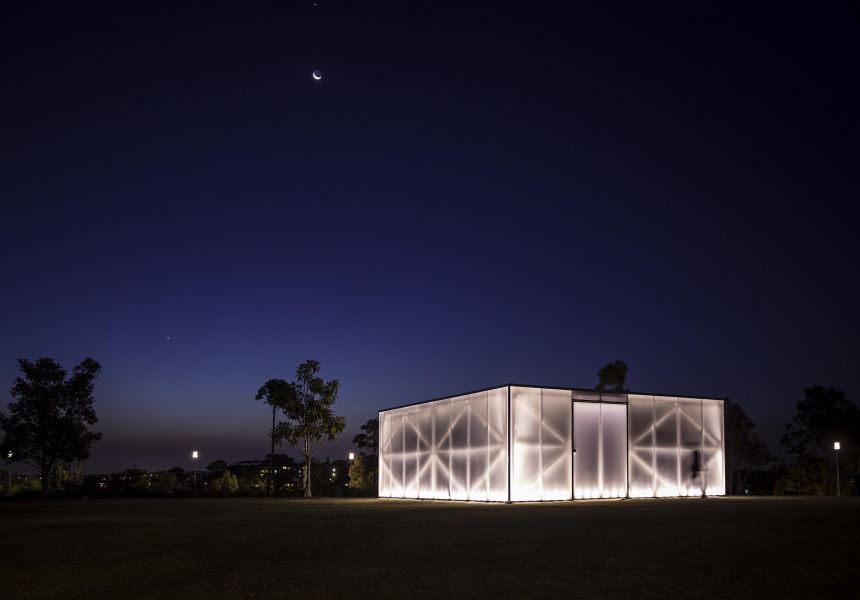 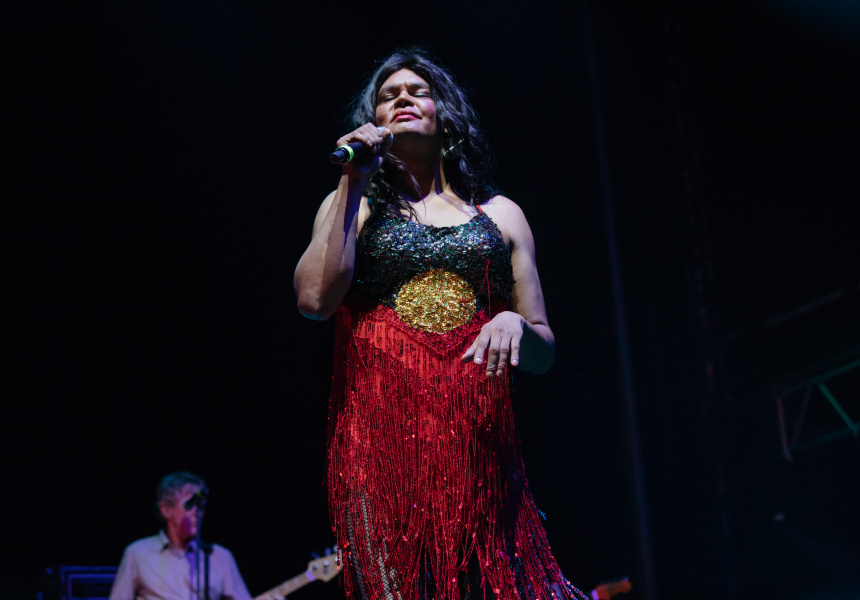 entertainment
Thu 6th May, 2021 – Sun 16th May, 2021
Various locations
Buy Tickets
Among the more than 150 free and low-cost events: a city-wide “Blak Out”, a glowing box you can step inside of, and a high-octane acrobatic show. Plus, a “fish out of water” drama that puts Torres Strait Islanders front and centre, and the Miss First Nations drag competition.

In the shared local languages of the Boonwurrung and Woiwurrung peoples, Yirramboi means “tomorrow”. It’s also the name of the Melbourne festival celebrating the depth and breadth of First Nations culture, returning with its largest-ever program.

With diversity and creativity at its core, there are more than 150 free and low-cost events featuring some of the country’s boldest First Nations artists, emerging from a year of postponements full of vitality.

A plethora of art forms make up the roster of events, including music, dance, theatre, film and art. And there’ll also be exhibitions, markets, fashion parades, family-friendly events, talks and symposiums.

On the first Saturday of the festival, more than 40 pop-ups are landing across the CBD as part of Barring Yanabul, which translates to “we all walk the path” in shared local language. It’s what the festival’s creative director calls a “city-wide Blak Out”.

Another highlight is Coconut Woman by Maryanne Sam, a Meriam Mer woman. The “fish out of water” story is part comedy, part drama and part musical, delving into what it means to belong for First Nations peoples. It begins in Melbourne before an unexpected opportunity propels the main character, Nancy Bruce, to the Torres Strait Islands, the ancestral home of her late mother.

Political cabaret A Fight for Survival is centred around the nearly three-year battle to save Victoria’s treasured Northland Secondary College from a 1992 authorisation to shut it down. Two students took a powerful stance, alleging to the Equal Opportunity Board that the state’s decision to close it was an act of systemic racial discrimination.

Also part of the program this year: Miss First Nations, billed as Australia’s only national competition for First Nations drag entertainers; The Fae, a performance honing in on common ground between the “origins of fairies, queer Blak people and early colonial writings on Blak people”; and Seasons in Blak Box, a glowing box in the Royal Botanic Gardens with an immersive sound work that brings the seasons to life. 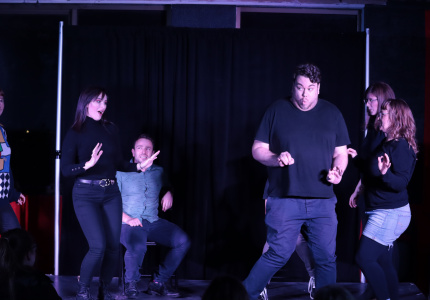 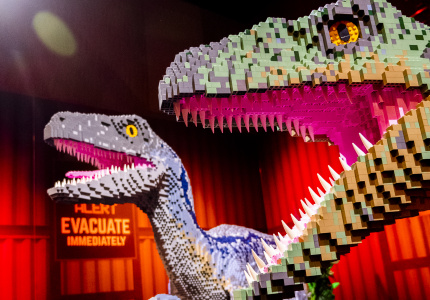 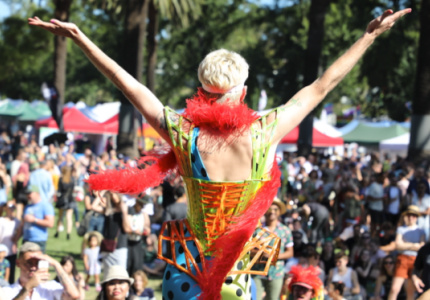 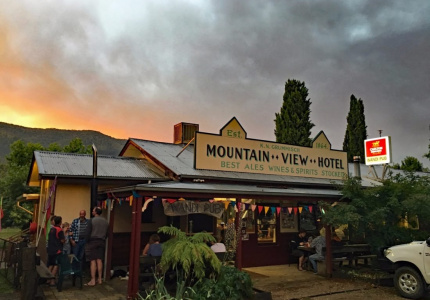 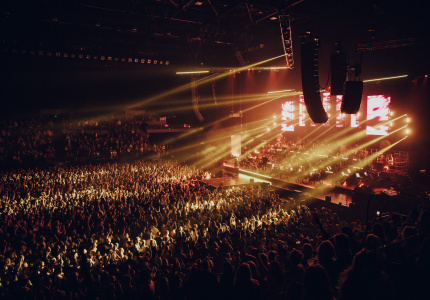