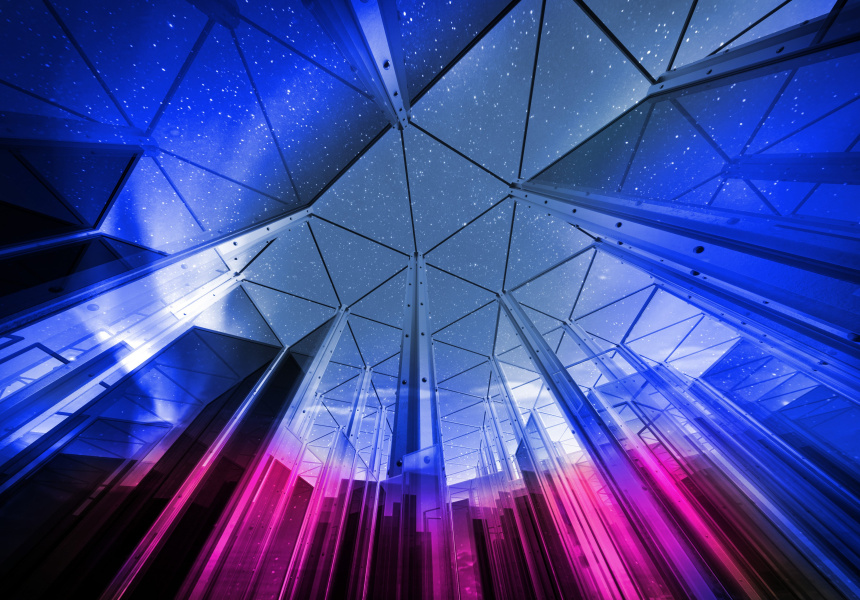 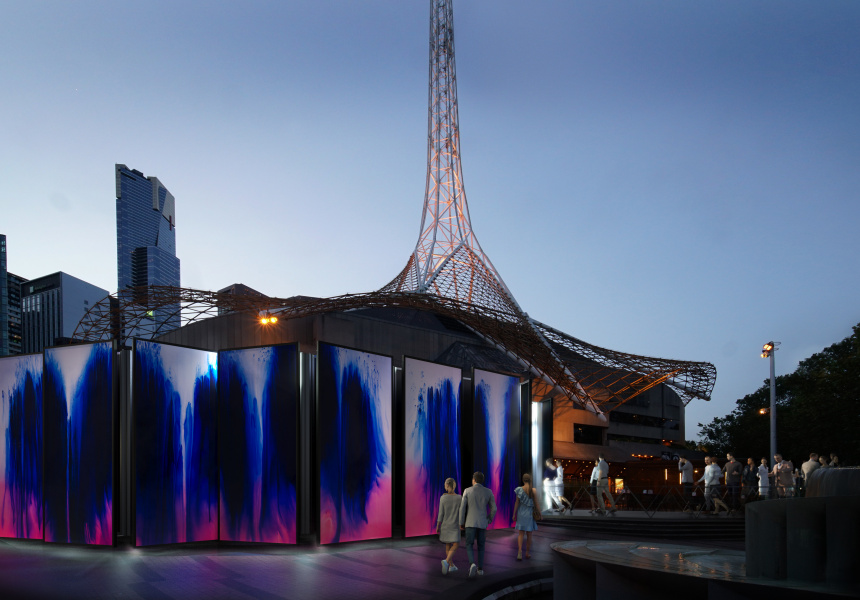 Nearly five years ago, the forecourt of Arts Centre Melbourne was transformed into a labyrinth of mirrors you could get lost in. Now, a new, equally disorienting installation is arriving in the same spot for Rising.

House of Mirrors co-designer Keith Courtney (who also worked on the haunting, claustrophobic 1000 Doors) is behind the new maze – a 700-square-metre structure of glass, steel, mirrors and moving prisms that distort the world around you.

Kaleidoscope is just like stepping into one – but rather than the spatial confusion and unsettling endlessness of Courtney’s previous works, this immersive experience is more uplifting, with a revolving display of light, colour and sound at each turn. No two experiences inside the maze will be the same.

Visual artist Ash Keating, composer Tamil Rogeon and artist Samantha Slicer are also part of the team that has brought it to life.

From midday to 10pm daily. Tickets are on sale now. 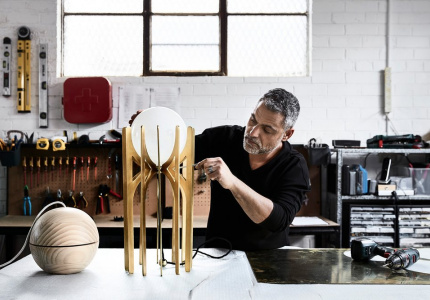 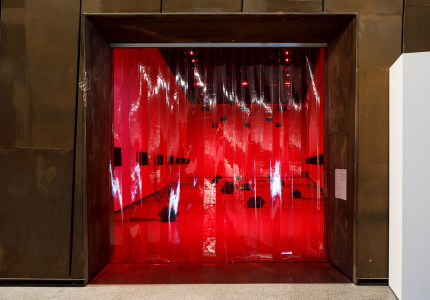 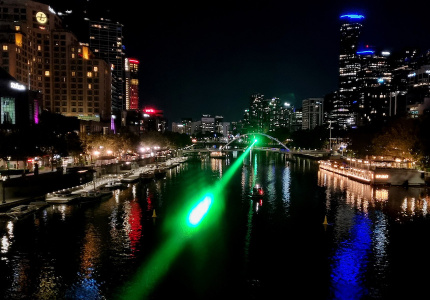