The iconic Inchcolm’s renovation features a new restaurant where white tablecloths have been replaced by share plates and plenty of colour. 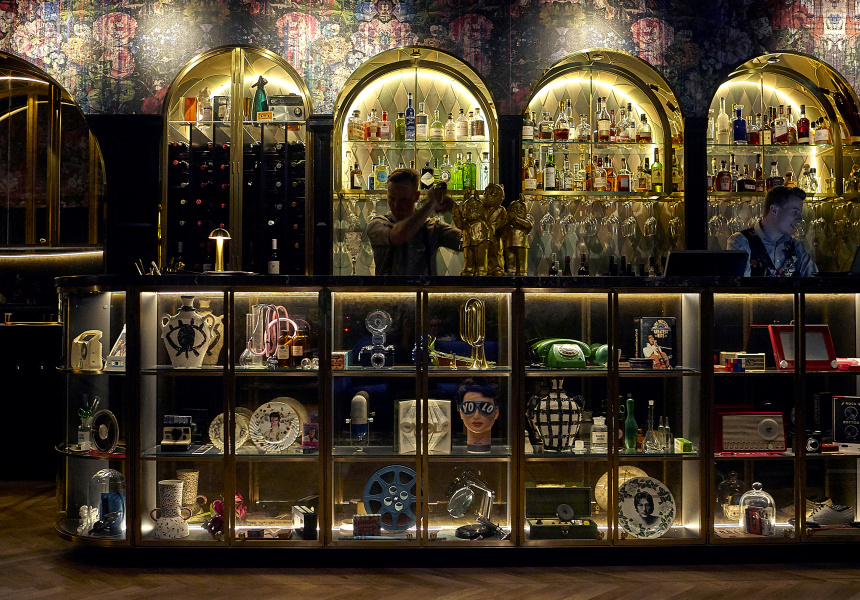 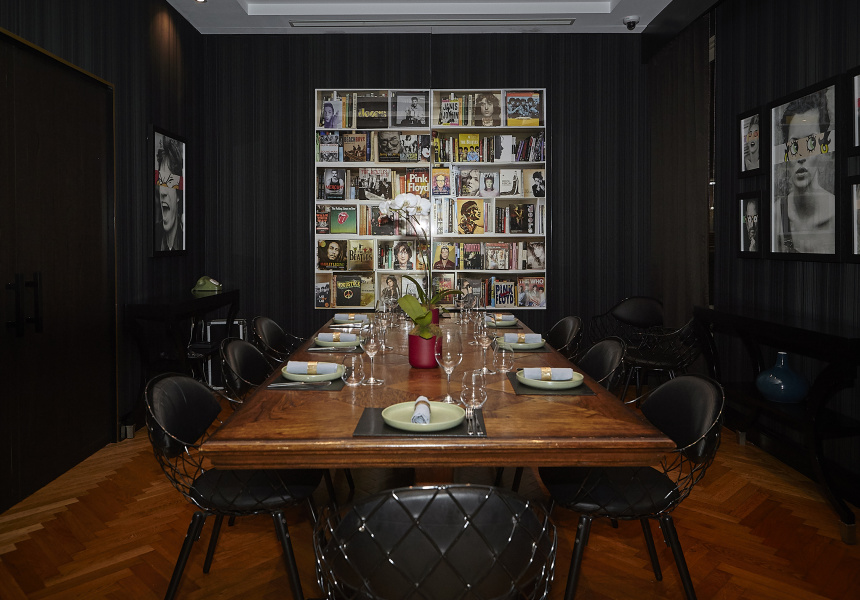 In April, Ovolo completed its $4 million makeover of The New Inchcolm Hotel in Spring Hill. Reborn as Ovolo Inchcolm, the renovation included a completely new look and feel for the hotel. It also meant the closure of the hotel’s high-end restaurant, Thomson’s Reserve. In its place is Salon de Co.

“Ovolo put their own spin on the [hotel],” says Salon de Co’s head chef Anthony Hales, who was previously head chef of Thomson’s Reserve. "It was upmarket and suiting an older clientele," he explains. The new Inchcolm is aimed at a younger visitor, and has been redesigned to be more “energetic and vibrant”.

The new direction is especially evident in the restaurant. White tablecloths and heavy woods have been replaced by exposed tables, mismatched chairs, pop art and plenty of colour.

Hales’s menu has remained technique- and produce- driven, but it’s now more share friendly. While this approach to menus and dining is routine in Brisbane’s – and Australia’s – dining scene, it’s rarely used at hotel restaurants. Which might be why it’s something Hales has found himself explaining to people.

“If you want your steak and chips, go down the road,” he says. “But if you want to taste different flavours and textures, stuff that is common and uncommon put together in different ways, then we’re the place for you.”

Smaller dishes are predominately vegetable-based, such as slow roasted tomatoes with lemon fluid gel, native thyme oil and tomato consommé. Larger plates include roasted drake (male duck) with house-made apricot umeboshi and pickled kohlrabi. For $75, the kitchen will craft a set menu to suit your tastes.

The drinks menu hasn’t changed too much. There’s a large list of Australian and international wines, as well as a short selection of cocktails. A bar menu includes charcuterie and cheeses, as well as a couple of the smaller dishes from the a la carte menu.

This story first appeared on Broadsheet on July 17. Menu items may have changed since publication.