One of Brisbane’s best restaurants is giving back to the industry. 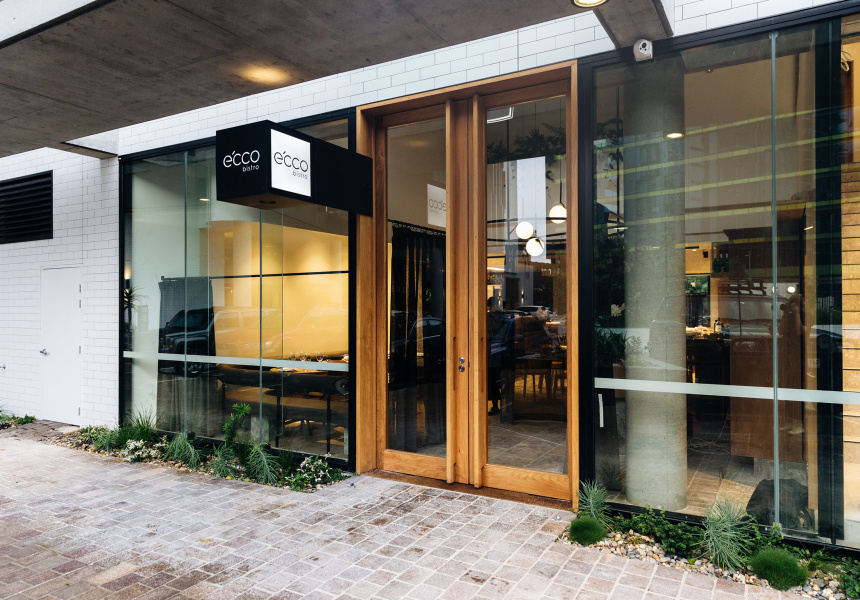 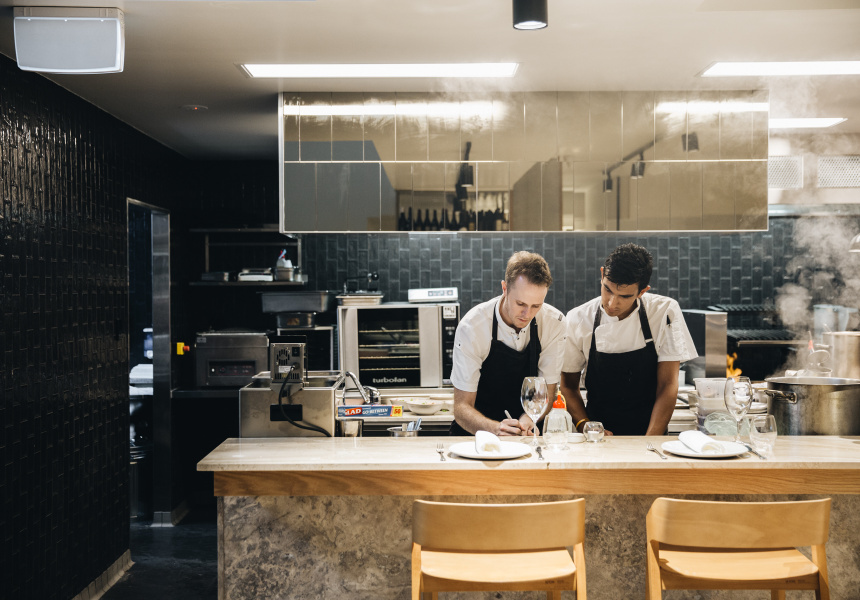 E’cco Bistro, like many of Brisbane’s popular restaurants, has been navigating the devastating Covid-19 shutdown by offering takeaway.

But Ecco’s abridged at-home menu requires a fraction of the labour of a fully functioning restaurant, and the kitchen team has been hit hard by the federal government’s refusal to extend its Jobkeeper and Jobseeker programs to foreign workers.

“Four out of our five chefs are from overseas,” says chef Philip Johnson, who co-owns the restaurant with his wife Mary Randles. “It’s just me and the apprentice who aren’t on some sort of migrant worker visa. It’s no time for bagging the government, but the fact is, [foreign workers] were given nothing and they couldn’t really leave because there were hardly any flights out. They were between a rock and a hard place.

“If they’re temporary visa holders or foreign students who can work 20 hours, they can still do that, but obviously a lot of them don’t even have jobs anymore.”

So it was a no-brainer for Johnson and Randles when ACT-based pork supplier Porkstar reached out and asked if E’cco wanted to be involved in a campaign to feed out-of-work hospitality workers.

On both Thursday May 28 and Friday May 29 from 12pm to 2pm, E’cco Bistro will serve 50 meals to workers (including visa holders). Johnson is cooking chilli and fennel-rubbed pork belly with tomatoes, peppers, olives and capers, plus a Paris mash. The meals will be dished out on a first-come-first-serve basis. The lunches will run on an honesty system – workers can simply arrive at E'cco and say they're in hospitality and there for the free pork campaign.

“They’re such good workers [and] we want them [to stay],” Johnson says. “You build a team and they become a vital member of that team, so of course this is close to our heart.”