The star chef is back with a focus on plant-based eating. 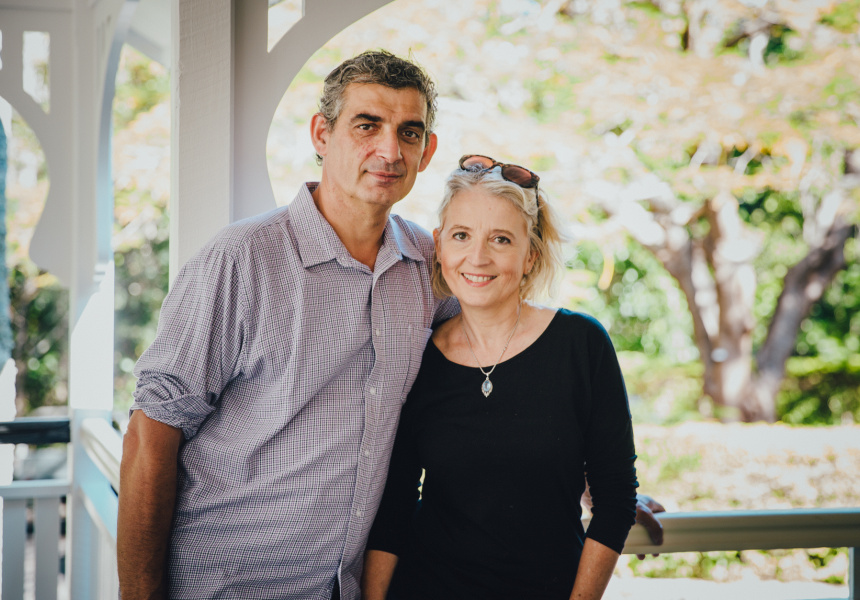 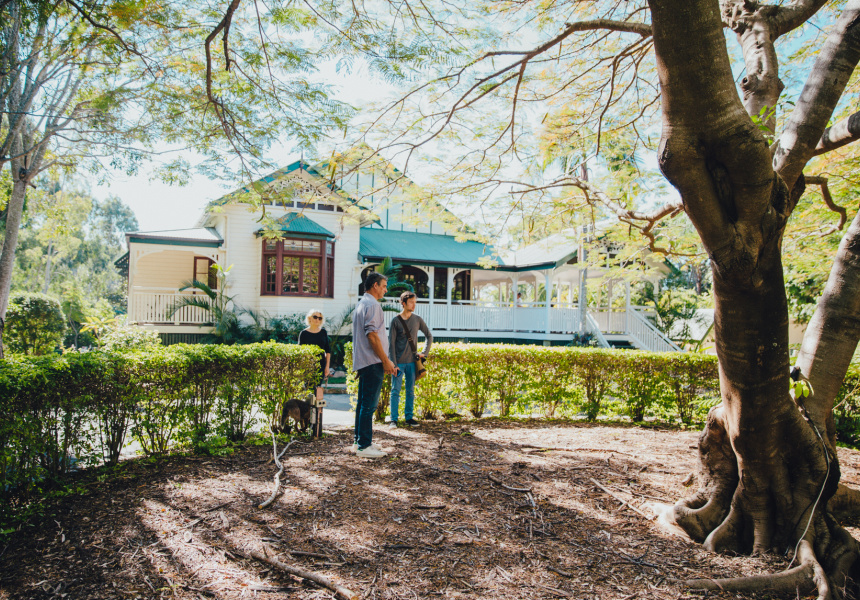 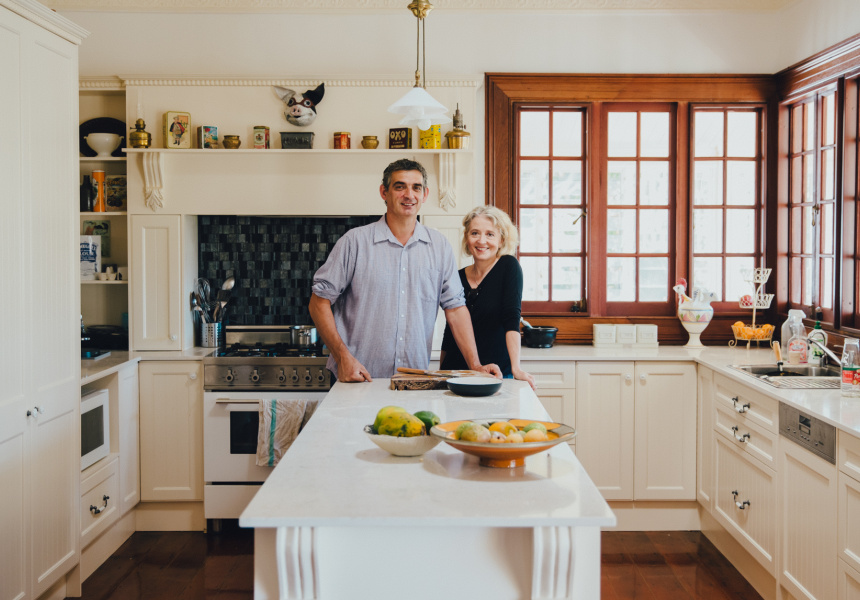 Bruno Loubet is back. But this time he’s not in a restaurant. Instead the Michelin-star chef has headed to the country to open a cooking school.

Many locals will remember Loubet from his Toowong restaurant, Bruno’s Tables. Opening in 2002, it went on to win fans and awards with its classic French food. Loubet also worked in Noosa at Berardo’s, and Baguette in Ascot. Then he packed up and moved to London, where he cut his teeth as a young chef in the 1980s.

It was tempting to think we’d lost him for good but after eight years, Loubet is back. And he’s brought with him a passion for plant-based cooking picked up at his 200-seat Kings Cross restaurant, the Grain Store. That restaurant’s menu highlighted vegetables and featured only a handful of meat dishes. It was a bold idea at such a big scale.

“[The Grain Store] was a bit of a breakthrough,” Loubet says. “Nothing like that had been done on that scale before. We showed people you can eat good food by eating less meat.”

Despite his success in London, Loubet always wanted to move back to Australia. The trigger was an offer on the Grain Store; Loubet and his business partners made the decision to sell the business.

The chef’s new digs are a long way from Kings Cross. With his wife, Catherine, and their two dogs, Fergus and Millie, Loubet has settled into a 125-year-old Queenslander in Willow Vale, south of Brisbane. Set on eight-and-a-half hectares of lush land on the Gold Coast hinterland, the Loubets plan to turn the carport into a kitchen, and then the Willow Vale Cooking School. Loubet hopes to begin classes within the next three months.

For the cooking school, Loubet plans to use as much produce from his property as possible. So far, he’s planted fruit trees, reinforced the walls of the lake, bought chickens and built garden beds.

Plant-based cooking will be a focus at the school, but there will also be meat- and fish-based classes. Once he gets the cooking school going and grows enough fresh produce, Loubet plans to buy more animals for the property (the chef eats meat as long as it’s raised well and treated properly).

The central aim is to change the rigidness of cooking classes. Loubet doesn’t want people to come just to tick a box on French or Italian cuisine. He wants to create an experience that begins with picking produce from the garden and finishes with a shared meal and lessons to take away from the class.

After moving back and forth between Queensland and the United Kingdom, the Loubets are finally ready to settle down.

“We’re both French,” Catherine says. “We moved to the UK and then me moved here, so it’s a bit hard to know where home is. We had to leave Australia to realise what it meant to us.”

The Willow Vale Cooking School will open in around three months. You can keep up with the progress through its Instagram account @willowvalecookingschool