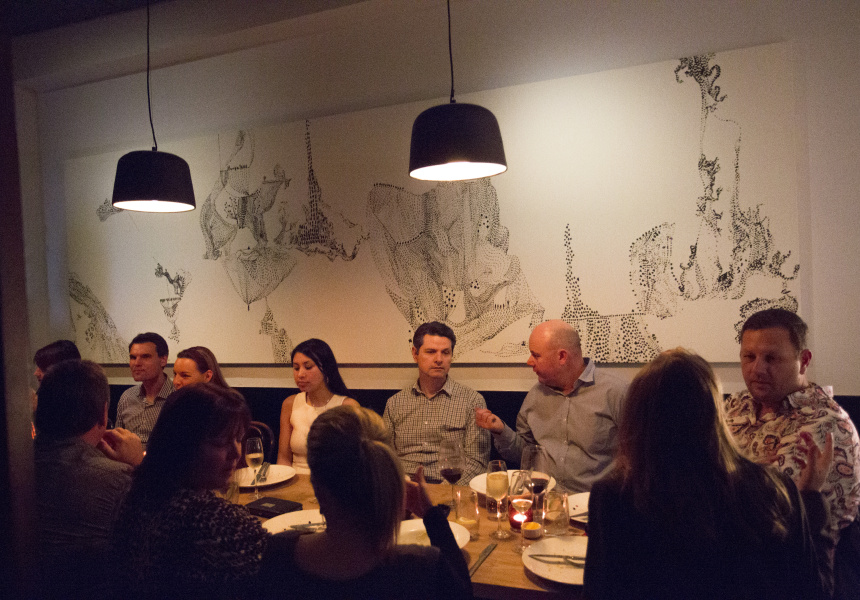 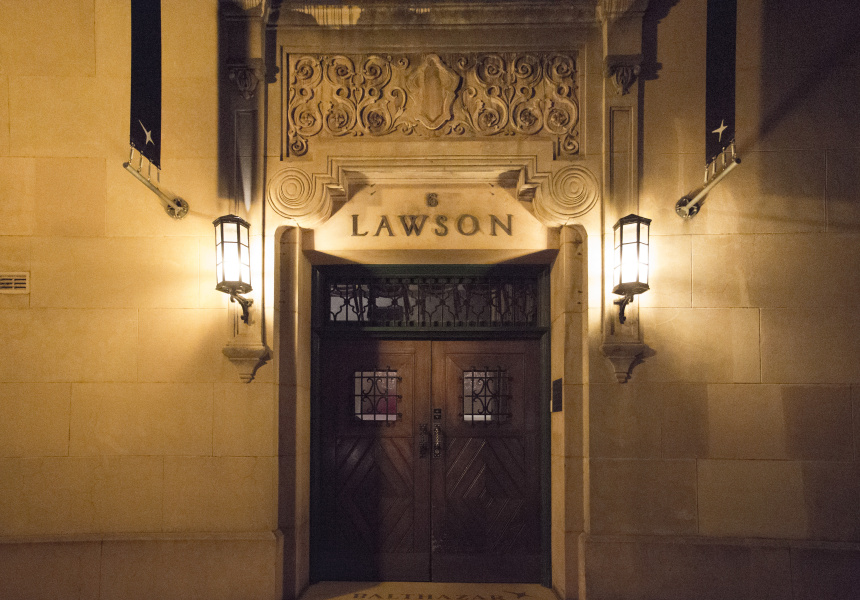 Perth’s culinary scene has come a long way since the late ’90s, when Daniel Goodsell and Nic Trimboli (Gordon Street Garage, Bread in Common) first opened Balthazar. They did something right, though. The sophisticated, European wine-bar-meets-dining-room made it to 2016 before needing a major revamp.

With new partners Daniel Morris and Emma Ferguson (No Mafia) and head chef Luke Wakefield, the space has a more casual identity. The Art Deco lighting and white tablecloths are gone, replaced by glossy timber tabletops and sleek black fixtures.

Past hits include buckwheat risotto with roasted chestnut and beetroot labne; pan-fried whiting with sprouted lentils and pickled cauliflower; and lamb tartare with housemade sour cream, rye from Bread in Common, and duck-egg yolk.

Such food is best paired with a good acidic wine. Morris and Ferguson make sure the room’s towering racks are stocked with both established names and upstarts such as Dormilona and Brave New Wine. But don’t wade into the 100-bottle list before you’ve considered the intriguing range of cocktails.