An Australian Bottled Cocktail Has Been Named the World’s Best

Starward Whisky’s twist on the Old Fashioned (made with single-grain whisky, orange bitters and wattleseed-demarara syrup) has taken out the top gong at the 2020 World Premix Awards. And you can buy it online. 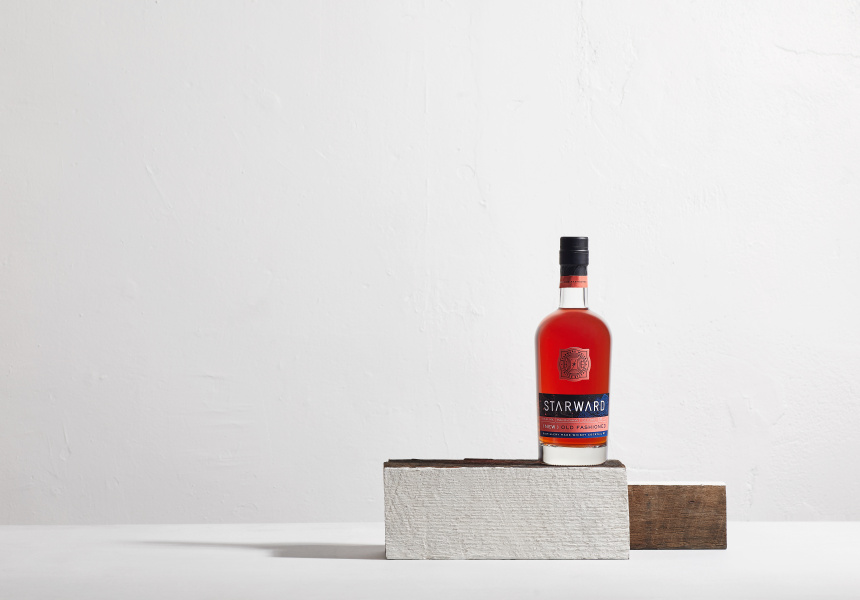 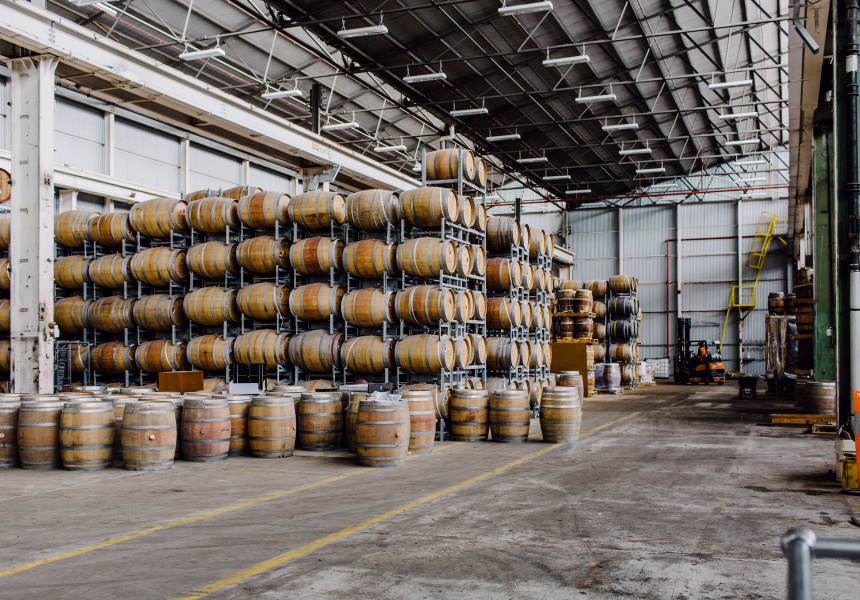 Melbourne-based distillery Starward Whisky has won three awards at the 2020 World Premix Awards in London, including the top gong.

“We really wanted to create a cocktail that tasted like Melbourne, so we could take it to the world,” says Starward founder David Vitale. “It’s amazing that we’ve received this recognition from an international panel against some mighty cocktails.”

Starward has come a long way since starting out in a disused hangar at Essendon Airport. The company opened its Port Melbourne headquarters in 2016 with the capacity to pump out 1000 litres of spirit a day – roughly 2000 bottles of whisky.

Melbourne’s famed four-seasons-in-one-day weather is said to account for the unique flavour of Starward’s whiskies. Because of the changeable climate, the whisky barrels are constantly expanding and contracting, extracting flavour and evaporating alcohol more quickly.

The bittersweet, spicy Old Fashioned is blended in-house by Starward’s bartenders and distillers, who combine single-grain whisky with orange bitters and wattleseed-demerara syrup.

Red-wine barrels were used to mature the single-grain whisky for the Red Manhattan, which also uses a red-wine vermouth infused with native botanicals from Adelaide Hills Distillery.

The batched cocktails come in 500-millilitre bottles ($49) and are available online or at bottle shops, including Dan Murphy’s and Vintage Cellars.