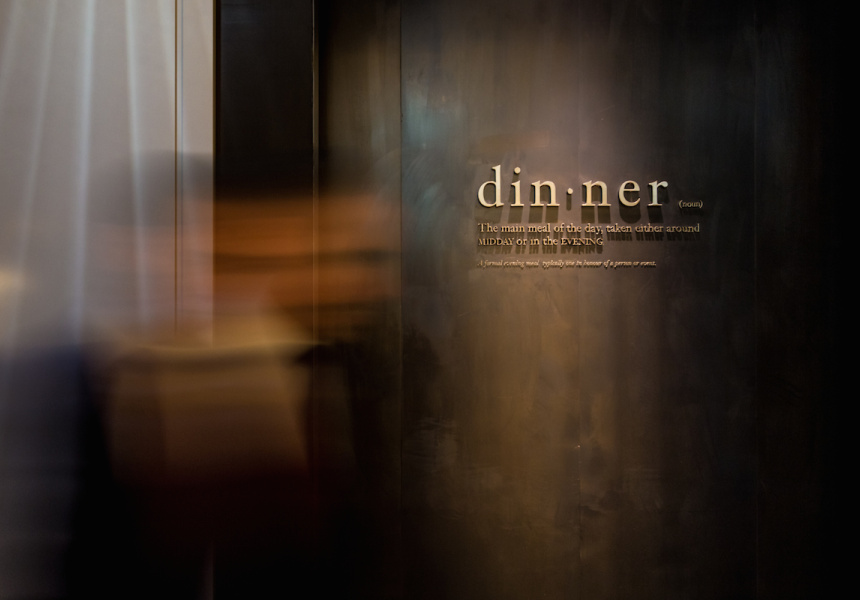 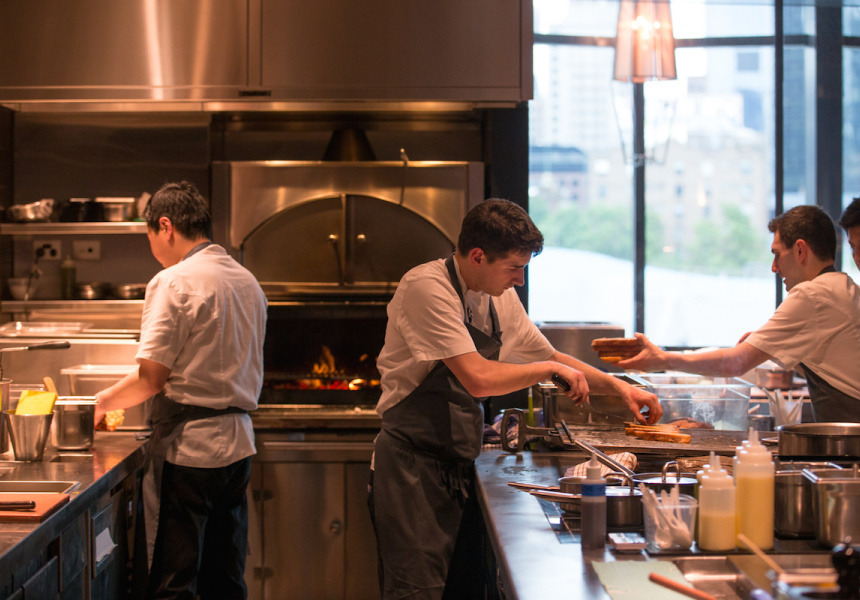 After a six-month pop-up, The Fat Duck departed to return to its home in Bray in the UK. What remains at Crown is the permanent Dinner by Heston. Less theatrical but typically meticulous and imaginative, Dinner is another kind of Blumenthal performance – despite the fleet of liquid-nitrogen-fuelled ice-cream carts patrolling the dining room, spewing scented smoke.

Dinner is Blumenthal’s stage on which to explore his fascination with the history of British cuisine, and its roots in medieval cooking.

Each dish at Dinner has a date by its name, with footnotes and a partial bibliography provided on the back of the menu. The Savoury Porridge, for instance, was inspired by the cookbook The Whole Body of Cookery Dissected, written in 1660. But it’s not a recreation – the “porridge” is a delicate, miniature garden of fennel fronds with flakes of grilled abalone, wedges of pickled beetroot, and a miraculously clean garlic and parsley butter.

Despite the inherent Britishness, the kitchen makes full use of Australian produce, altering the recipes from the original restaurant in London to suit local ingredients.

While Blumenthal works tirelessly to surprise his diners, Dinner isn’t about being shocking. Many dishes are amplifications of tastes we already know. The signature dish is the Meat Fruit, a ball of chicken liver pate encased in a startlingly convincing mandarin-like outer shell that uses an intricate preparation technique. But, once you’ve mashed it over a bit of toast, what stands out is that it tastes like really, really good pate.