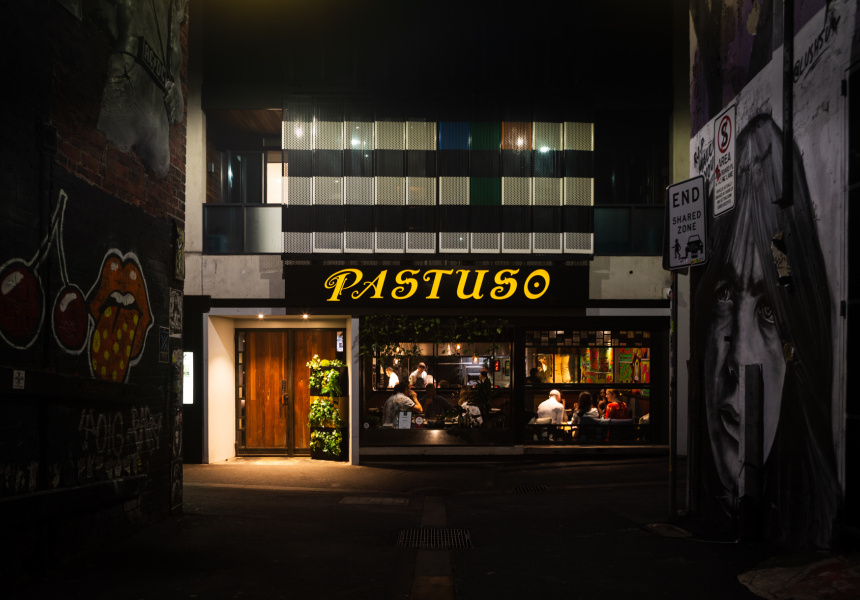 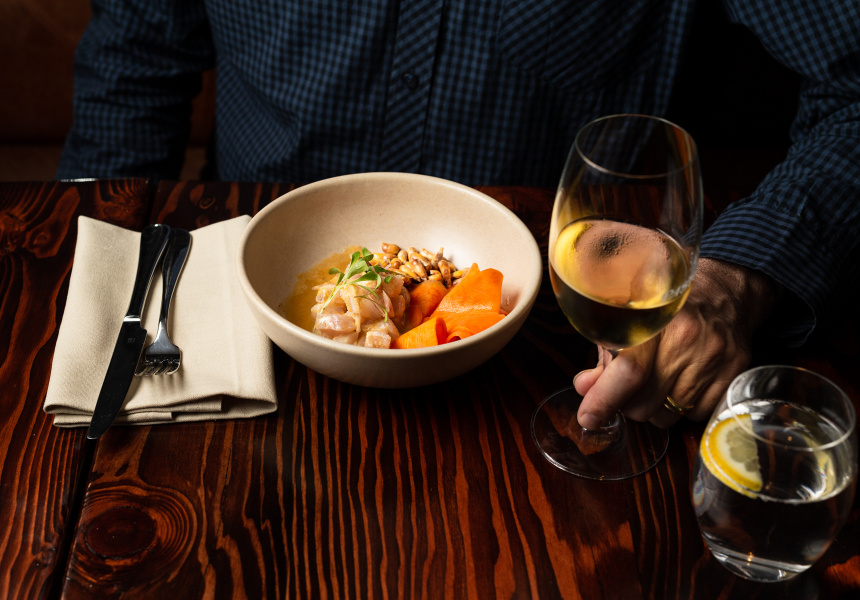 Dave Parker fell in love with South American cuisine after living on the continent for 18 months. His brother Michael, and friends Jason and Renee McConnell, got on board after visiting him there. Then the foursome opened an Argentinian grill, San Telmo.

Pastuso is the team's second restaurant, and they're joined by chef and native Peruvian Alejandro Saravia (of Sydney's renowned Morena), and manager Ben Wood. The group imports key ingredients such as aji peppers and black corn, keeping things authentic.

Diners can watch the cooking process by sitting at the marble-clad grill or cevicheria. The former includes a huge iron cylinder (“cilindro”) for smoking skewered meats. The latter is dedicated to making six kinds of ceviche – raw fish cured in citrus juices.

There's also a bar for pisco, the white-grape brandy Peruvians drink in lieu of grappa and rakia. It's mostly consumed as a sour, mixed with lime juice and egg whites. Pastuso makes the best in town, thanks to its Peruvian bartender and his knack for replicating the taste of Peru's tiny, gumball-sized limes.