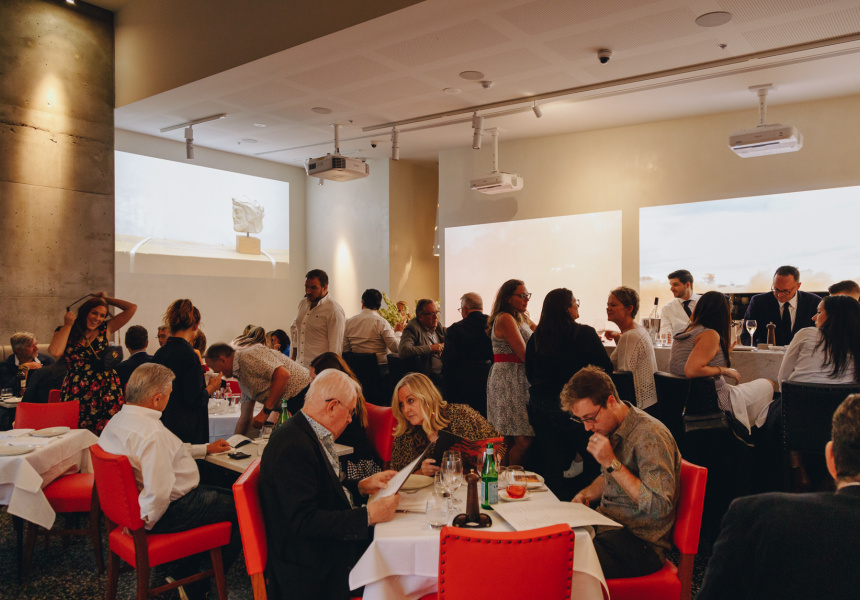 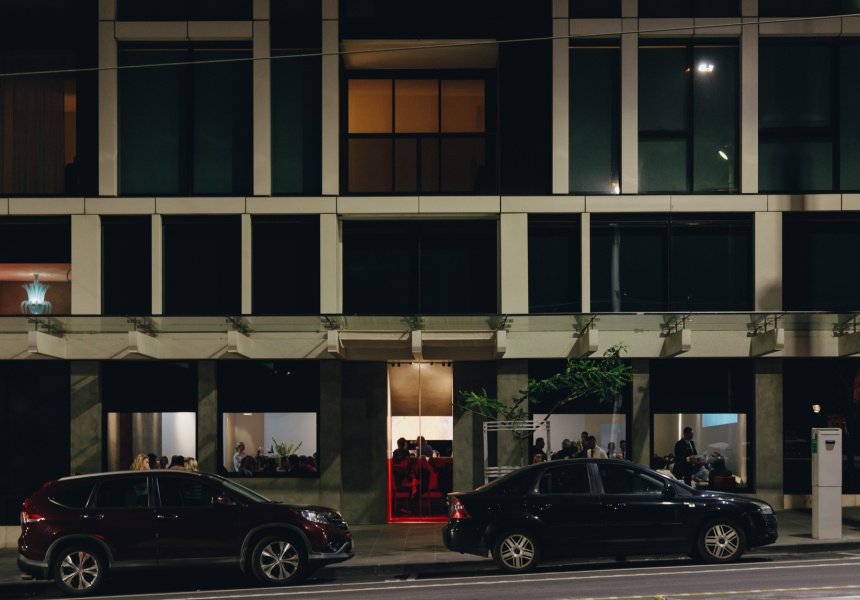 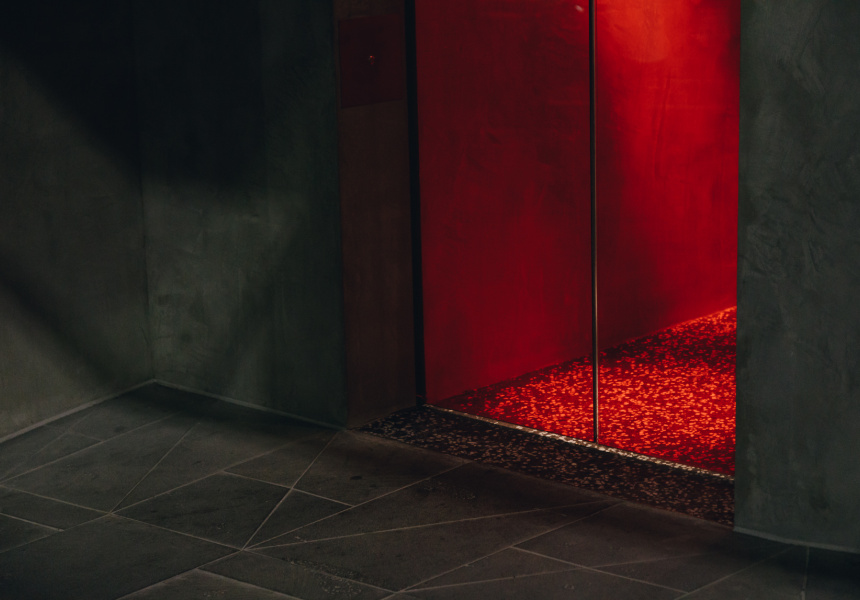 When it opened at the beginning of 2019, Di Stasio Città ended a 30-year absence from the CBD for restaurateur Rinaldo Di Stasio. His first restaurant, Rosati, opened on Flinders Lane in 1985, shortly before he decamped to St Kilda for the now-classic Cafe Di Stasio.

By the beach, the Merenda or After School Sandwich has been a staple for years. It’s a small, crusts-off, white-bread veal schnitzel sandwich that’s wrapped in foil and tastes as good as it sounds. And it’s made the journey to Cafe Di Stasio’s Spring Street sibling. The rest of the menu also resembles the St Kilda restaurant in many ways, heavy with handmade pasta. Old favourites such as thin capellini pasta with briny hunks of crab, or veal saltimbocca with semolina gnocchi, reappear. Radicchio arrives grilled, fanned out on the plate, dressed simply with lemon and oil, or there’s paccheri (large, tubular pasta) with bolognaise. Parmesan hits the table alongside your pasta, but is rarely required. Salt plays a spirited role here.

Città itself is brutalist and strong, like entering a Milanese entryway. Melbourne architecture studio Hassel is behind the design, and it’s flat-out beautiful – a work of art in its own right. Di Stasio loves hearing that, but he also just wants diners to sit and relax – to tell stories, to drink wine, and breathe it all in.

The nature of a place like this is the headiness of it – the frivolity. You meet friends, they join you, they move on, and then you bump into someone else. You share another bottle. You stay a few more hours.

And don’t expect your bill to come close to what you thought it might. And you’ll ask for it later than you imagined. But it’s worth it. Think of it as renting a very special part of the city for a few hours.