It’s part of a new 12-month trial by City of Yarra. 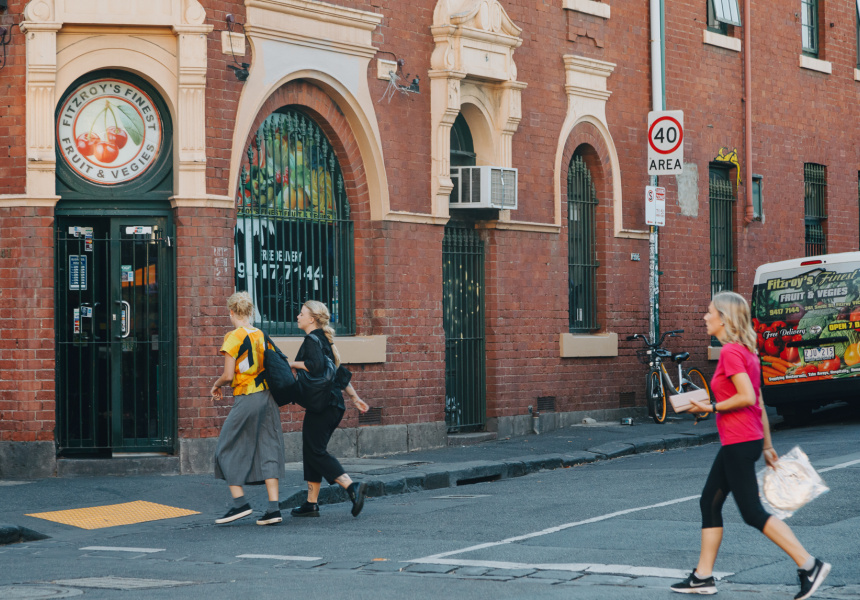 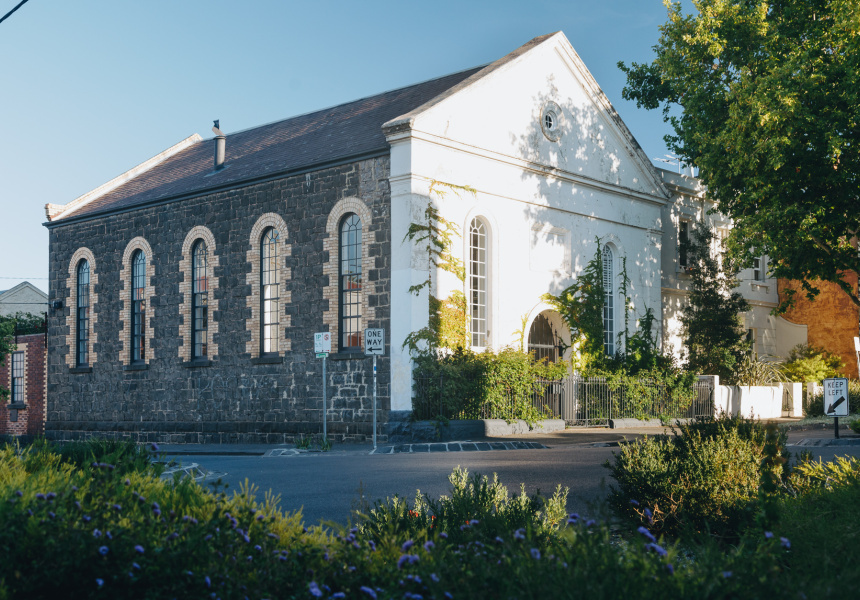 City of Yarra will lower speed limits at the end of September in the residential area bounded by Alexandra Parade, Hoddle Street, Johnston Street and Nicholson Street. It’s part of a 12-month trial that was announced in May.

Victoria Police officers will enforce the new speed limit where necessary. The trial area will be signposted with “30 AREA” signs. There will also be “Thanks for 30” signs throughout the area as an extra reminder.

Yarra City Council says its goal is to create safer streets for all road users, particularly cyclists and pedestrians. Since 2012 there have been more than 100 crashes in the trial area; 90 per cent of which have involved a pedestrian, cyclist or motorbike rider. Thirty per cent have resulted in serious injury.

The council’s decision was sparked by calls from concerned residents, who have asked for more traffic management to cope with drivers using side streets to avoid traffic.

The council has committed $25,000 to the 12-month trial, which will cost more than $260,000. The remainder will be covered by the Transport Accident Commission.

Monash University will monitor data from the trial assessing traffic volume and speed, travel times, the number of cyclists and pedestrians using the roads, and crash statistics before and during the trial.

Bicycle Network also strongly supports the new trial. In the past it has called for lower speed limits in central and inner Melbourne as part of its Low Speed Locals campaign.