We enter the weird and wonderful hotel-suite installation by local artist Minna Gilligan as part of the Spring 1883 Art Fair. 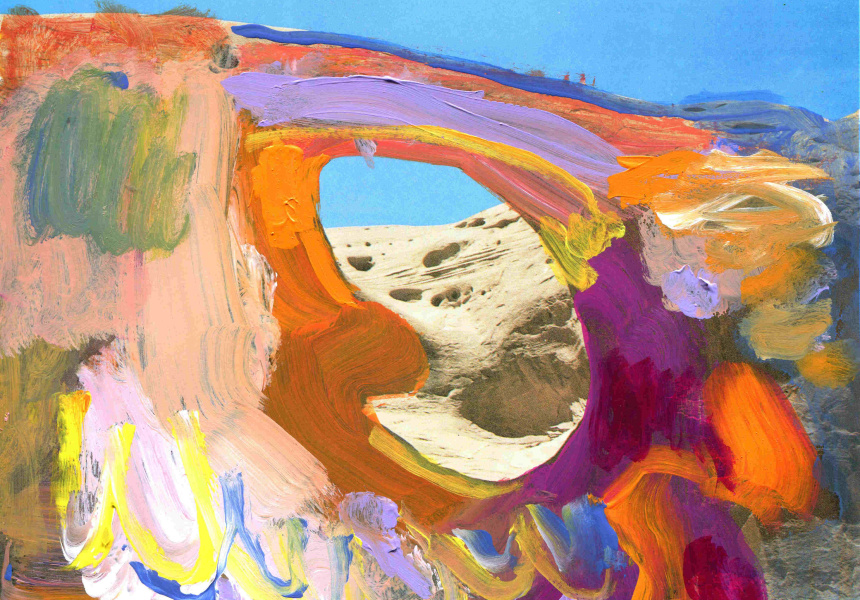 Just opened yesterday at The Hotel Windsor, Melbourne’s new art fair, Spring 1883, features works represented by some of the city’s most acclaimed galleries.

One artist (of many) exhibiting at the fair is Minna Gilligan, represented by Daine Singer. Her exhibition, Almost Forever, transforms a hotel suite into an installation work, or as she describes it, “all my psychedelic dreams come true.” Within the space she’s incorporated new, kaleidoscopic paintings, collages and collected knick-knacks. She’s also made soft sculptures and pillows that will be on the bed. “I bought some glitter lava lamps for the bedside tables, too. It's going to be pretty wild.”

Gilligan is perhaps best known for her collage work, which is regularly featured in Tavi Gevinson’s online magazine Rookie, where Gilligan is also a staff illustrator. Almost Forever, though, is mainly a showing of her paintings.

Singer and Gilligan have been discussing Almost Forever for almost a year. “I'd thought about showing in a hotel before, like a suburban Best Western or something, but didn't really have enough momentum to make it happen myself. I like that many other galleries and artists are inhabiting other suites at the Windsor for Spring 1883, and it won't be me just sitting in a room alone way out in some time-warped bedsit,” Gilligan says.

A girl in demand, Gilligan will also be running the Creative Space this week for the Melbourne Art Fair at the Royal Exhibition Building. Traditionally attracting children, Gilligan is turning it into an all-ages workshop space featuring her artworks and with supplies for participants to make their own. “There will be a section of the wall for people to display their creations on, or they can take them home. I'm encouraging lots of Instagram sharing of what people have made with the hashtag #mafcreativespace and I am really excited to see what people make,” Gilligan says.

This week also marks the announcement that Gilligan will be releasing her first book in late 2015, a vintage fashion and style title published by Hardie Grant. 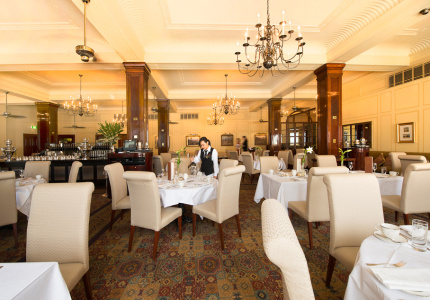