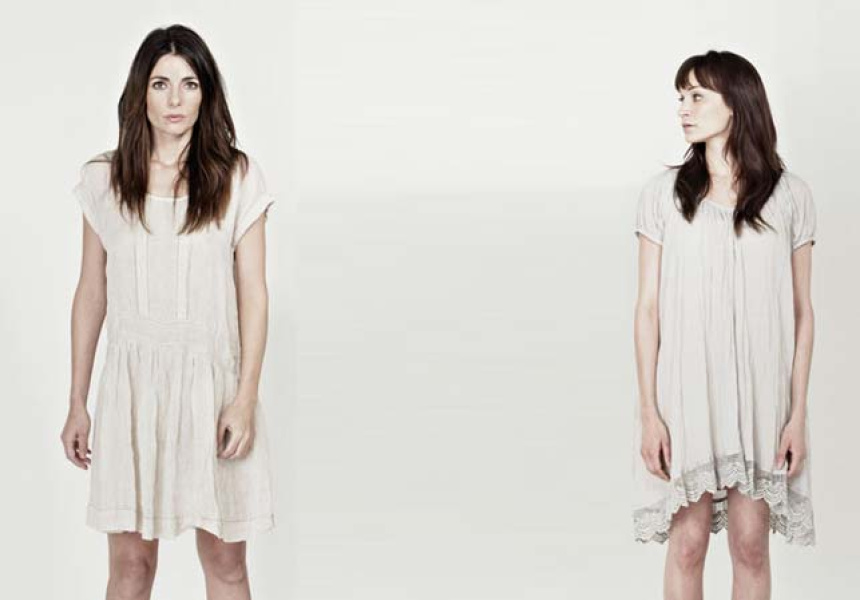 An ode to Spanish culture, passion, violence and love, Federico García Lorca’s Blood Wedding is an unforgettable story. In the hands director Marion Potts (also Malthouse Theatre’s artistic director), composer Tim Rogers and a bilingual cast, Malthouse Theatre’s new production of the classic play is as provoking, lust filled and colourful as it was in 1932.

In one sense, Blood Wedding doesn’t leave many surprises. “It’s about a wedding and there is blood…but it’s about how that happens and what happens at the wedding that’s the exciting part for the audience,” explains Potts.

But this story of an age-old family feud, which haunts the guests and participants of the wedding, arrives at the Malthouse in a slightly different form. “One of the first things about it is that it is a bilingual production,” says Potts. “It’s a Spanish play, originally by writer and poet Garcia Lorca. It often gets translated and performed in English, but translation is always an imperfect art and I wanted to be able to expose audiences to the musicality of the original.”

“I knew that we wouldn’t be able to assemble a cast like this without Melbourne being the kind of city it is…we have two Chileans, two Colombians –we’ve got three Spaniards, we’ve got a Portugese actor, we’ve got an Italian. So it is really a diverse cast,” says Potts.

Infamous former You Am I front man Tim Rogers provided the music for Blood Wedding. Coincidentally, Rogers too has an affinity for Spain, making the pairing a simple process. “We were very cautious not play too heavily into the restaurant flamenco sound,” says Potts. “We didn’t want it to be, you know, tourist brochure Spain at all and so while there is guitar music, it’s kind of edgier and slightly more discordant.”

Blood Wedding is playing at the Merlyn Theatre at the Malthouse from tomorrow, July 21 until August 19.