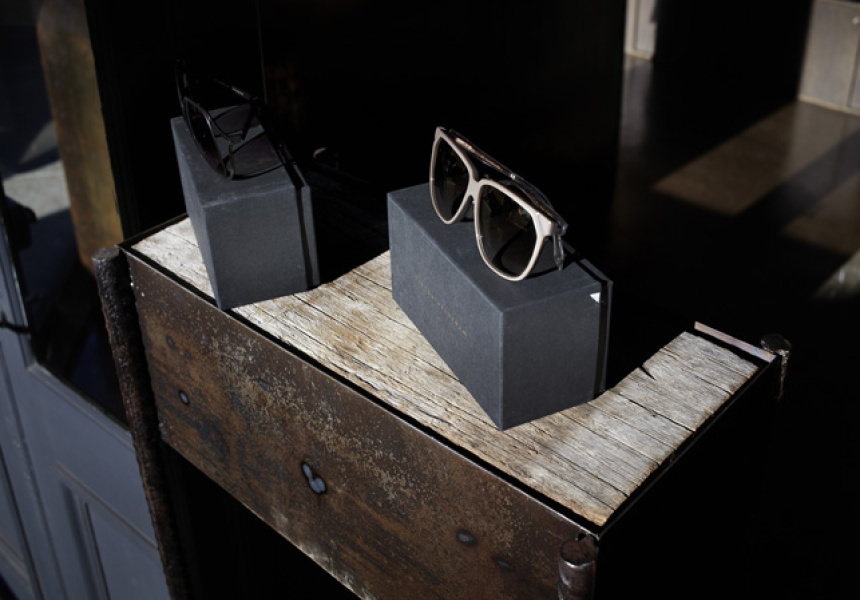 As shoppers we recognise the benefits of having the ‘best of the best’ under one, simple shop roof. And thats exactly what One Point Seven Four is; a sort of mini department store for cutting edge, designer eyewear.

Along with housing Australia’s first Cutler and Gross concession space – or “store within a store” - One Point Seven Four stock some of the world’s coolest brands. While many will be more familiar with their runway looks than their frames, it’s an impressive cache of fashion brands, including Alexander Wang, Marni, Dries van Noten, The Row, Victoria Beckham and Matthew Williamson.

With two stores already in Melbourne and Brisbane, the Sydney addition of One Point Seven Four has been imagined and curated by local eyewear designer and optician, Joshua Matta, and is situated smack bang in Paddington’s Intersection fashion precinct on Glenmore Road. With its eclectic product selection, featuring buffalo horn frames, snakeskin or 24 carat plated titanium frames, One Point Seven Four redefines the way we look at eyewear, from an afterthought accessory to an essential fashion piece. 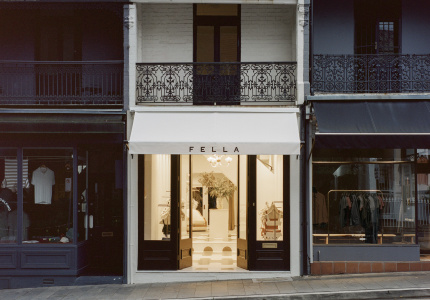