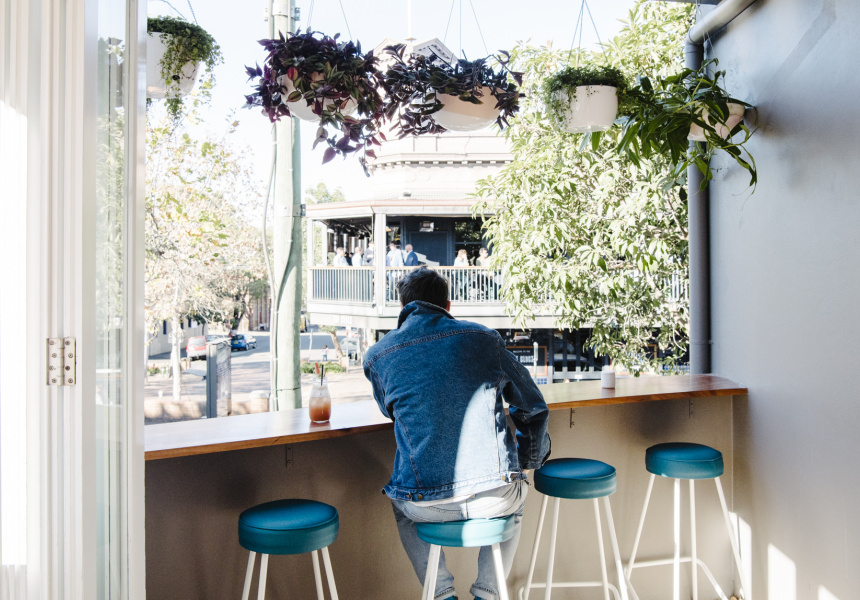 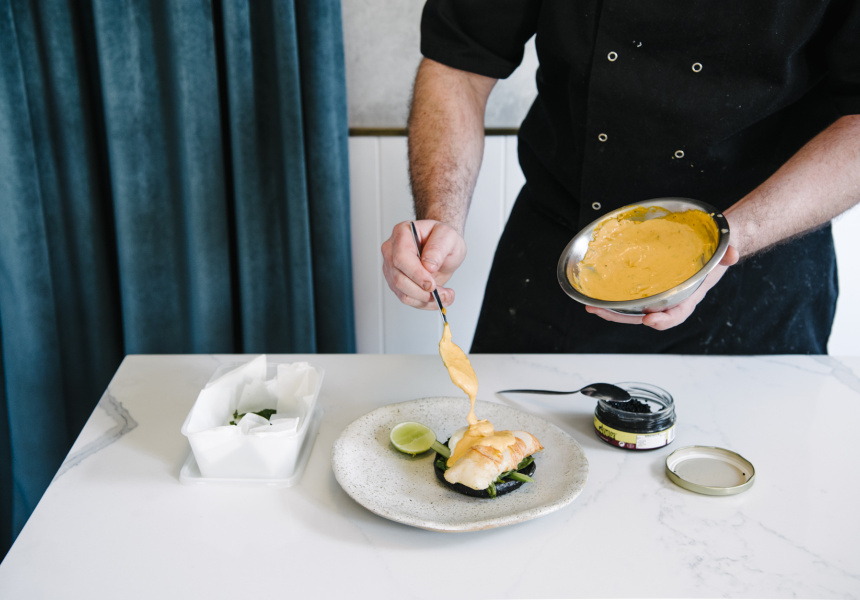 Cuckoo Callay’s new venue in Surry Hills might have one of the nicest places to sit in Sydney. Like the Clock Hotel across the road, on a good afternoon it’s perfectly sunlit, has views of the whole street and is an exceptional perch for people-watching and lazy Sunday mornings.

“We weren't ready to open a new shop in all honesty. It didn't make sense after just opening Nour but when I saw the space was on sale, I couldn't not take it. It's the most beautiful shop in Surry Hills,” says co-owner Ibby Moubadder.

The second, more elaborate branch of Moubadder and Eleanor Harris’ Newtown cafe-diner, has inherited the old Ampersand space. With it they’ve got an open-air top floor repainted with Cuckoo Callay’s signature pink, green and white branding, a thin downstairs dining room that spills out onto a public lawn and a much bigger kitchen.

“In Newtown, we're limited with a kitchen literally the size of a bench. Now I can do what I always wanted to do, go to an extra level,” says Moubadder. Filling the new space is former Bathers Pavilion head chef Jason Black. “He'd never done a cafe, he's been in fine dining. He wasn't sure about it but I guaranteed him we'd be doing a lot of technique.”

The best example of this is the Chocolate Salty Balls, which sees a textural slice of French toast (it’s coated in Crunchy Nut cornflakes) topped with banana jam, house banana ice-cream, two shards of exquisitely brittle chocolate meringue and a dusting of chocolate soil; or the ‘Shroom Hog, a smoked ham rillette set atop a jelly-like mushroom custard and a rich mushroom broth. Even something seemingly simple as corn fritters are reworked with an Indonesian-inspired vermicelli salad, a pork-coated scotch egg and XO sauce.

From Newtown, they’re bringing the mac‘n’cheese, bacon-and-egg-stuffed croissant, as well as the coffee – beans are from Marrickville’s Coffee Alchemy. Cocktails are the usual morning suspects, albeit with their own take – Mimosas and Bloody Marys. 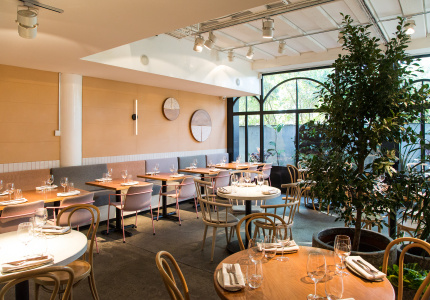