In his latest movie, the maker of That Sugar Film shows us a utopian future – and how we can get there. 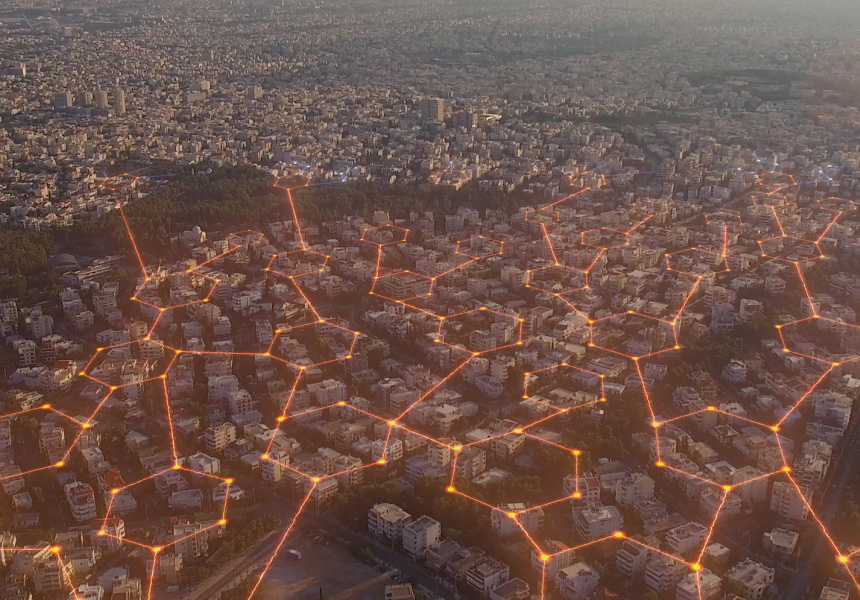 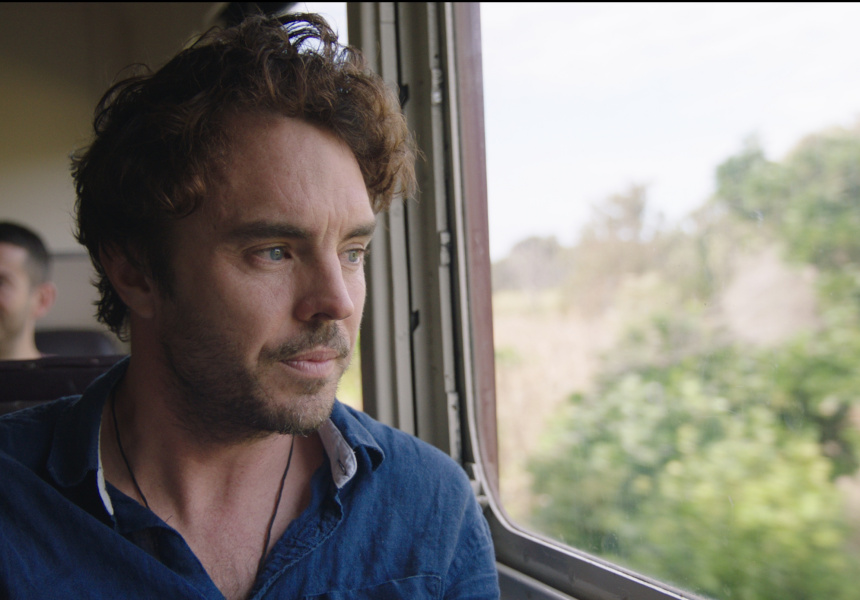 Photography: Courtesy of Madman Films
1/9
by Will Cox
Share

Australian filmmaker Damon Gameau wants us to get our imaginations back.

There are plenty of visions of the future on our screens, from Westworld to The Handmaid’s Tale to Black Mirror. But nobody wants to live in them.

“In sci-fi these days there’s no nature, there’s robots everywhere, we’re all living in slums,” says Gameau. “If we’re not careful, we’re all going to march into that. That becomes the image of the future we expect. We’ve got to reignite our imaginations.”

Gameau has an optimistic vision of the future. His new film, 2040, is a twist on the traditional documentary form. It imagines a credible, sustainable future for his daughter to live in – she’ll be in her mid-twenties by then – that’s built on technology available now.

The result? Traffic disappears. Urban food farms spring up in empty car parks. Birdsong returns to the cities. Vast underwater seaweed farms clean up our oceans. Solar microgrids bring renewable electricity to the Third World. Environmental catastrophe is averted, and we’ve made our world a nicer place, too.

It’s utopian, but it’s not out of reach. The bulk of the film is set in the present day. All this technology is already there. It’s just a matter of harnessing it.

I meet Gameau in his Melbourne hotel at 8am. It’s the only time he can spare. He’s in the midst of a national tour of screenings and Q&As for the film. It’s getting rapturous responses from mostly young audiences. At Berlin International Film Festival in February there was a screening just for 12 to 18 year olds. “There were about 600 of them,” says Gameau. “It was like a rock concert. They stood up and cheered!”

It’s not a common reception for a documentary. But Gameau says it’s indicative of how the next generation feels. “The Scott Morrisons and the other dinosaurs are on the wrong side of history,” he says. “They don’t get it. But the kids are coming through, and we should all be excited about that.”

Gameau isn’t a preacher and he isn’t judgemental. He drinks tea from a single-use takeaway cup. He isn’t vegan. He simply sees a looming crisis and wants to make a difference.

Gameau and a researcher developed the film’s concept over nine months. The basic rule was no “silver bullets” – nothing that’d negate the need for sustainable change, and no technology that didn’t already exist.

The film is realised with digital animation that gives it a sense of playfulness and visual flair uncommon in climate documentaries. Interviews are conducted atop spinning wind turbines. Gameau takes us to future Melbourne, among the urban jungle and beneath the new urban hyper-rail, and shows us how nice things could be.

A decade ago, Gameau was a promising young actor with roles in landmark Australian films including The Tracker and Balibo. But it wasn’t enough. “Every now and then I did a job that felt good,” says Gameau. “But for the most part I was just sitting on set thinking, what am I doing? I’m wasting my time.

2015’s That Sugar Film was Gameau’s first full-length documentary. Riding the wave of awareness about sugar’s impact on our health, Gameau submitted himself to a dangerous diet, eating 40 teaspoons of sugar a day to demonstrate the effects on his body. The film doesn’t urge us to cut sugar entirely, just to be aware that it’s hidden in places you wouldn’t expect it, and to limit our intake.

I confess to him I haven’t seen it. I’m not sure if my sugar-loving heart could take it. Gameau shrugs. “I’ve had people say the worst thing about it is they can’t unsee it,” he says. “So if you’re in that camp, just avoid it mate. I’m sure you look after yourself.”

Gameau won’t be advising anyone to avoid watching 2040. Getting the message about fixing the planet across is tough enough in a market saturated with doom-laden prophecies.

“I’m trying to restore some balance,” he says. “We all know the diagnosis. We get it. But when you go to the doctor you want to hear what you can do about it.”

After working on this project for three years, Gameau doesn’t look at the future and despair any more.

“I’ve got a five-year-old and a new one on the way,” he says. “I have days where I look at the world and think, ‘Fuck, what are we doing?’ But the majority of people do care, and do want change. We just have to roll up our sleeves and get going.”

2040 is in cinemas nationally from May 23. On opening weekend, students 18 years old or under will be admitted to screenings at participating cinemas free with a paying adult. More information here.