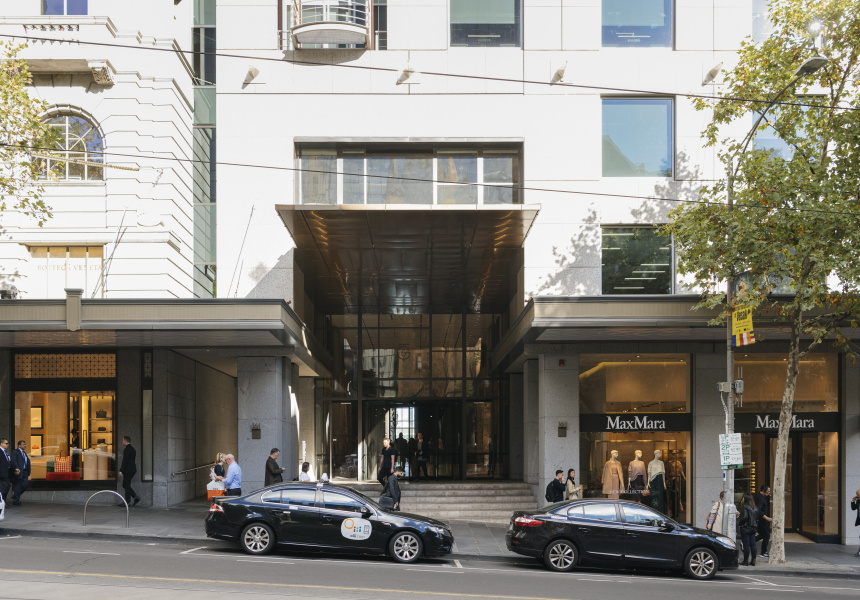 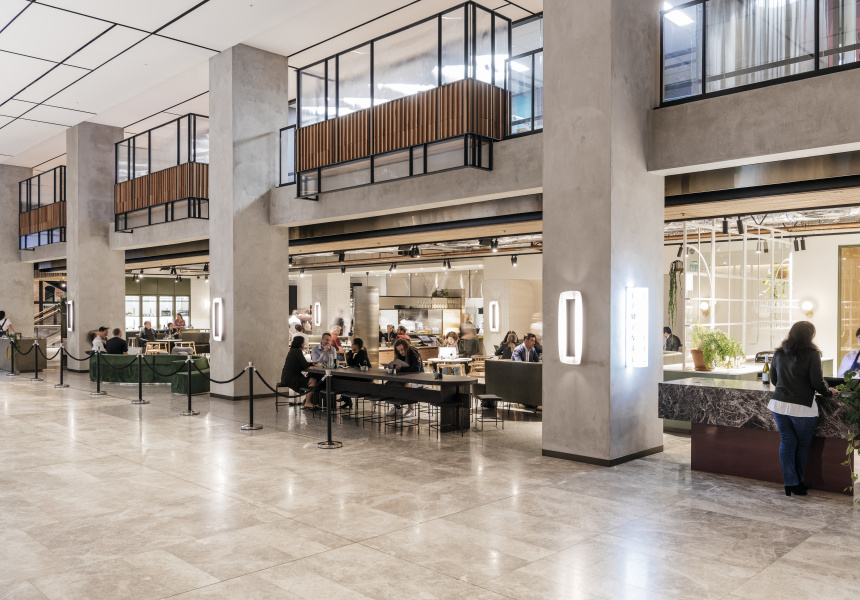 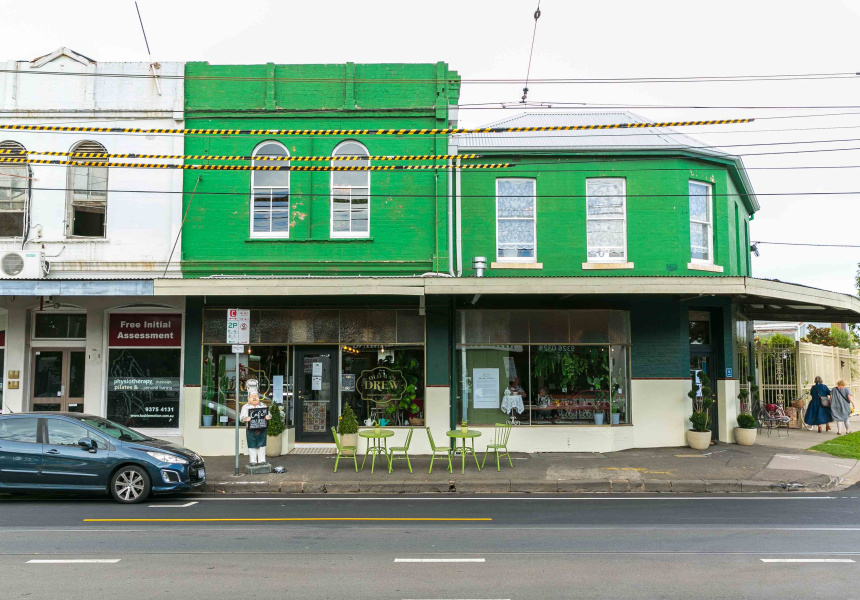 Beginning with the modest Apte in Alphington in 2006, Nathan Toleman and his collaborators have consistently set high-water marks for Melbourne with each new cafe they open. Just look at the list: Three Bags Full, Liar Liar, Two Birds One Stone, Top Paddock, Kettle Black and Higher Ground. All those seminal spots are now in new hands. Toleman and his business partners Ben Clark and Diamond Rozakeas are concentrating on the Beach House, forthcoming on Geelong’s foreshore, and Liminal, which just opened in the foyer of the historic T&G Building on Collins Street.

“It’s not normally what we do,” Toleman acknowledged wryly when we visited in early May. The group’s past projects have typically been destinations; a bit removed from the action. With the move to one of the city’s most pedestrian-heavy strips, they’ve widened their remit to entice a wider audience, whatever stage of the day it’s at.

Head chef Zac Webster (ex-Rockpool Bar and Grill) is turning out everyday food with just the right amount of sophistication: mozzarella, sage and anchovy toasties; mortadella and pickle sangas; and pumpkin brioche with honey, bay leaf and whipped buffalo curd. We reckon more than a few workers will start skipping breakfast at home in favour of this pit stop closer to the office. Likewise, lunchtime’s hearty rotisserie rolls – chicken with gravy, porchetta with fennel and radicchio – are a compelling invitation to skip the packed lunch.

Another arrow in the quiver: a little store sells daily goods such as bread, milk, flowers, fancy cheeses and 200 wines to drink in or take home. It’s almost like the team knew stressed office workers might want a bottle to drink in front of the TV at night, and flowers for their partners. Clever.

In contrast to Toleman’s string of increasingly lavish cafes, Di and Will Keser have been quietly doing one thing and doing it well for 10 years now. But if the original Hardware Société on Hardware Street had served customers faithfully during this time, it wasn’t doing the staff many favours with its cramped, ageing kitchen.

The new blush-pink site at Katherine Place solves that issue, seats 110 customers and retains the European charm of its smaller counterpart (which is still trading). It’s also open until 10.30pm on Fridays, serving tap wines and snacks such as meatballs and croquettes.

And while this new site was launching, so was a beautiful Hardware Société cookbook titled No Eggs on Toast. That title should give you some idea about the French-leaning day menu, which has broadened thanks to the larger kitchen. A fragrant vanilla and rosewater rice pudding comes piled with raspberries and lemon curd, and fried brioche is jazzed up with meringue, Chantilly cream and hibiscus syrup. Baked eggs are done one of three ways: with eggplant and ricotta, chorizo and aioli, or scallops and jamon. And then there’s the pièce de résistance: a lobster Benedict with citrus hollandaise and 64-degree eggs. Match with a Bellini, Mimosa or well-rounded Padre coffee for maximum effect.

While this is a brand new cafe, the close-knit team’s experience means it doesn’t feel like one. Look out for long-time manager Aaron Taylor, who often rocks a Carmen Miranda-like headscarf as he captains the leather-aproned staff.

At a time when most new cafes are clad with shiny brass, terrazzo and marble, it’s refreshing to see a throwback to early 2000s nanna-chic, when interiors were determined not by architects, but by what owners could find at local op-shops. Or in the case of Ascot Vale’s Old Man Drew, by family heirlooms and contributions from locals.

Dorothy Leech’s grandfather ran Vic Drew’s Used Trucks here back in 1968, and the building has been in her family ever since. She’s done it over with her daughter Emma, son-in-law Dario Bernardo and their “CEO” Frankie the chihuahua, who’s often seen wandering about.

Until last year the site was still a mess of hubcabs, scrap metal and other truck parts. That’s hard to imagine now as you move through several labyrinthine rooms packed with vintage furniture, which culminate in a well-established garden. There’s also a bluestone cellar with a comfy chesterfield and gas fireplace – perfect for the coming winter. Head upstairs to find the lacy, floral-patterned Miss Violet’s Tea Rooms, named after Brown’s godmother, where delicate petit fours, ribbon sandwiches and scones are served on Royal Albert china.

On your way out, stop by the provedore, which stocks jams, oils, chocolate and other pantry fillers. That’s another throwback – 100 years before the building was a truck shop, it was Twinem’s Grocery Store.