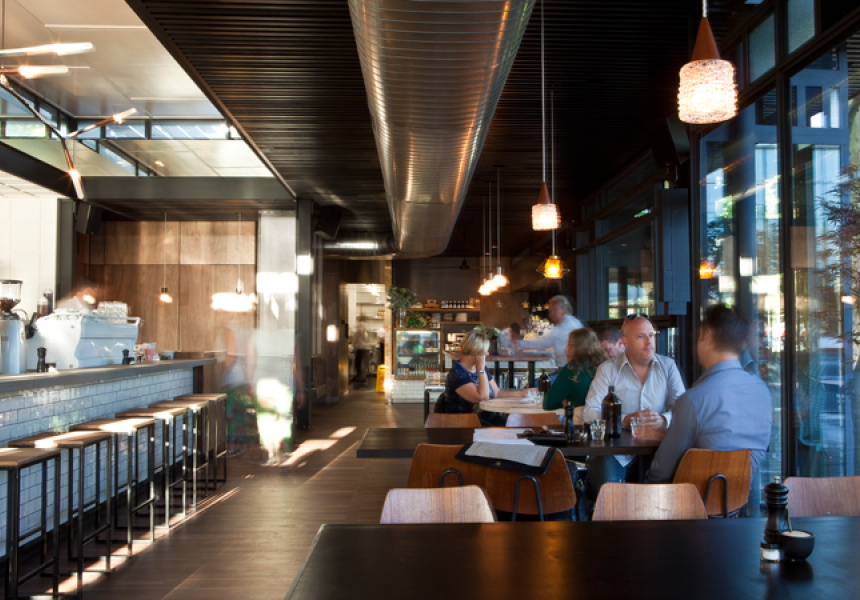 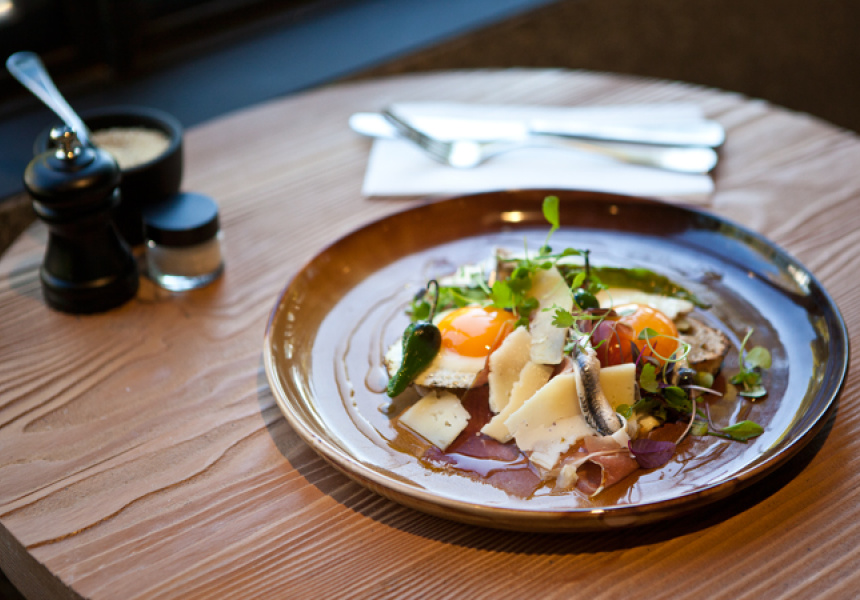 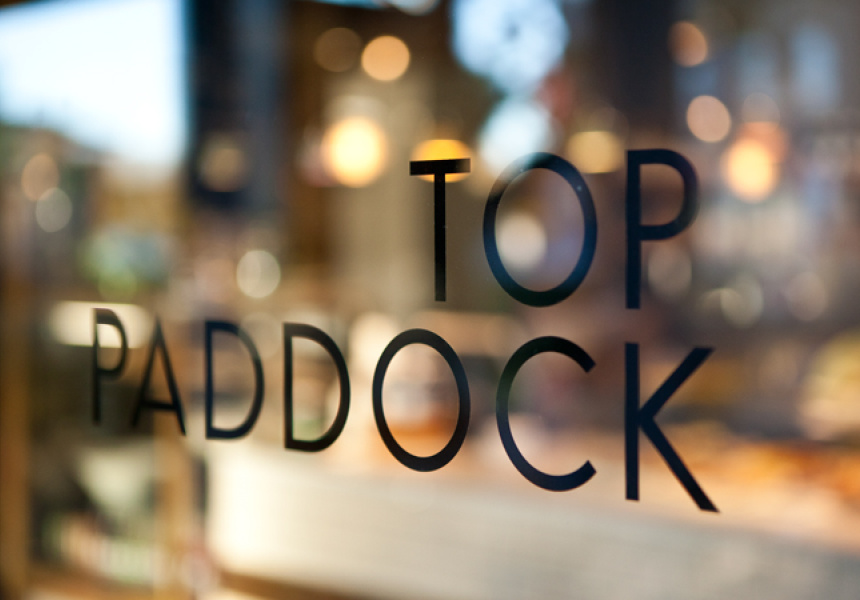 Nathan Toleman, Diamond Rozakeas, Ben Clark and Sam Slattery had popular cafes before Top Paddock, but it was here that the crew really captured Melbourne’s attention. When the Darling Group (Dundas and Faussett, Bambu, Darling Cafe) took over in November 2018, the weekend queues we first saw in 2012 were still a thing.

In part, that’s due to the continued evolution of the menu, which features sophisticated touches such as fried saltbush, strawberry eucalyptus syrup, bone-marrow butter and pickled kohlrabi. Of course, if you’re just after a simple bacon and egg roll or jam toast, the kitchen also has you sorted.

The space seats well over 100 people, but service is efficient and polished.