After launching its first Australian Neighbourhood concept stores in Sydney, Brisbane and Melbourne earlier this year, Adidas Originals has now opened one in Rundle Mall.

The worldwide stores – which spread as far as Berlin, Seoul, London and Shanghai – are an extension of the cities they inhabit; designed to reflect the “neighbourhood” with help from local creatives.

Adelaide street artist Fortrose will install a mural, live, at the official opening tonight. His inspiration? The “Mall’s Balls”. “The Mall’s Balls are pretty iconic for Adelaide; growing up it was impossible to not be intrigued by them,” he says. The painting will feature a mix of geometric shapes, colours and graphics. “I'm using a mix of acrylic and aerosol, and using various tools to create a ‘glitch'-type effect.”

The launch runs from 6-9pm with a DJ set from grime producer Strict Face and free tacos from La Cantina Co. 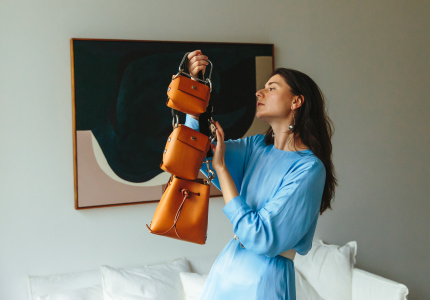