What to See at Adelaide Fringe 2017 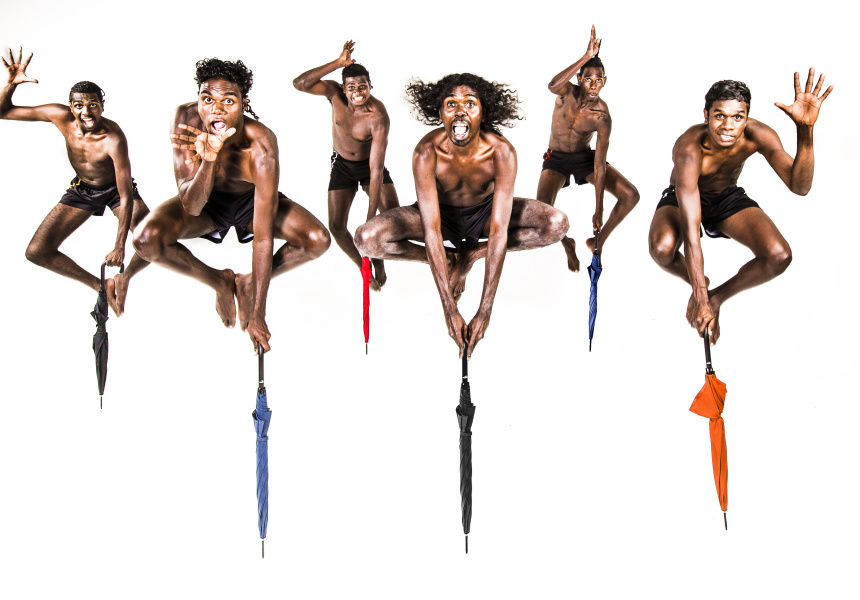 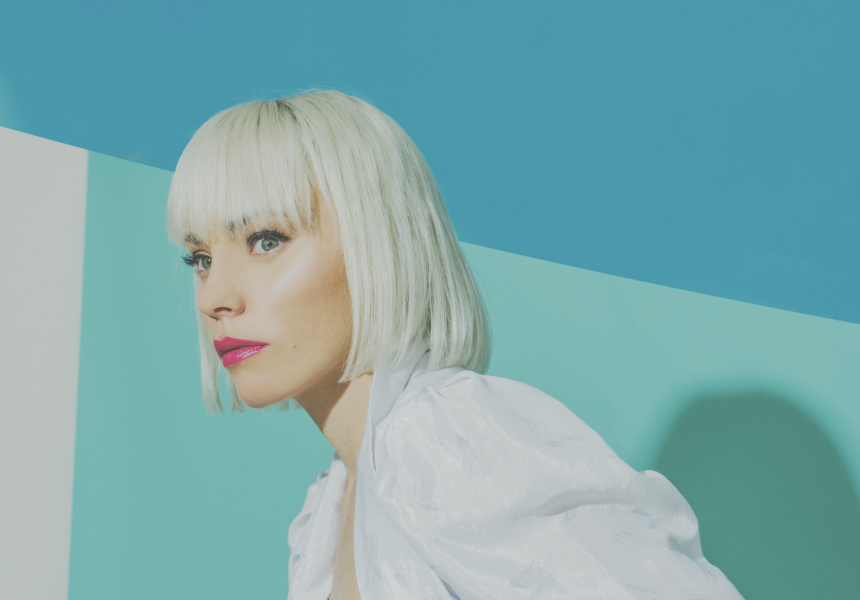 With more than 1000 shows across 300 venues, this year's Adelaide Fringe is the biggest yet. Not sure where to start? We've got you covered.

Comedy
Marco? Polo
Laura Davis is a newcomer to Adelaide Fringe. After winning a slew of awards at the Melbourne International Comedy Festival in 2015 for ‘Ghost Machine’, Davis is following it up with Marco? Polo – a vulnerable and witty show, picking apart the uncomfortable and the taboo. Oh, and it’s performed blindfolded. In a bathing suit. On a ladder.

Empire
Once described as a “secular prophet”, Alice Fraser explores difficult ideas in hilarious ways. Her new show Empire is a witty narrative comedy with a heart punch, and promises to follow in the critically acclaimed footprint of her previous works, The Resistance and Savage.

All Star Fun Bag
If you’re new to comedy, or looking for an all-in-one experience of the wonderfully diverse Adelaide Fringe, the All Star Fun Bag is one for you. There’s no tickets on sale, just pay what you want at the end and all money raised goes to Breast Screen SA. If you miss out, head to Rhino Room for the last time on Frome Street for its early or late night shows – both feature consistently excellent line-ups.

Theatre
We Live by the Sea
We Live by the Sea comes to Adelaide after a critically acclaimed run at the SoHo Playhouse in New York, and the Arts Theatre in London’s West End. It follows the story of Katy, a young girl with autism, who has recently moved to a sleepy coastal town. The play uses music and visual storytelling to convey her experiences – giving the audience some insight into the character’s mind. It’s a powerful piece that dispels many of the misconceptions associated with the autism spectrum.

White Rabbit, Red Rabbit
In 2009 Iranian writer Nassim Soleimanpour was unable to leave his home in Iran after refusing to join the military. So he wrote a play that could travel in his place. White Rabbit, Red Rabbit is the result, and features a different performer each night – with no rehearsals and no director. The play has been translated into 20 languages and performed by actors such as Whoopi Goldberg and John Hurt. In a time where the world is facing increasing political division, this play shows the power of words to unite and transcend geographical boundaries and cultural differences.

Dogapalooza
Dogapalooza is a music festival for humans and their pooches. If you need an excuse other than partying with your pup, the festival features a great line-up of local music, a vegan barbeque and a cake stall. Funds go towards Oscar’s Law and SA Dog Rescue.

Olympia
Olympia released her debut album Self Talk last year to critical acclaim, an ARIA nomination and a sold-out national tour. If you missed out then, here’s your chance. She’s on for one night only, so get in quick.

Circus and Physical Theatre
Filament
If John Hughes directed a Fringe show it would look a little something like this. The coming-of-age story is inspired by ‘80s teen films, with tales of love, self-discovery, acceptance and betrayal told through trapeze and hula-hoops.

Djuki Mala
Djuki Mala is back after sell-out performances in 2015. A fusion of Yolngu tradition and contemporary pop culture, the exuberant show combines storytelling, dance, music and comedy with plenty of heart and soul.

Adelaide Fringe runs from February 17 to March 19 at various venues around the city. Visit adelaidefringe.com.au for more details.