Rally Planned at Parliament to Save Live-Music Venue The Basement

People aren’t happy the 45-year-old venue is closing, but management says it wants a new home. 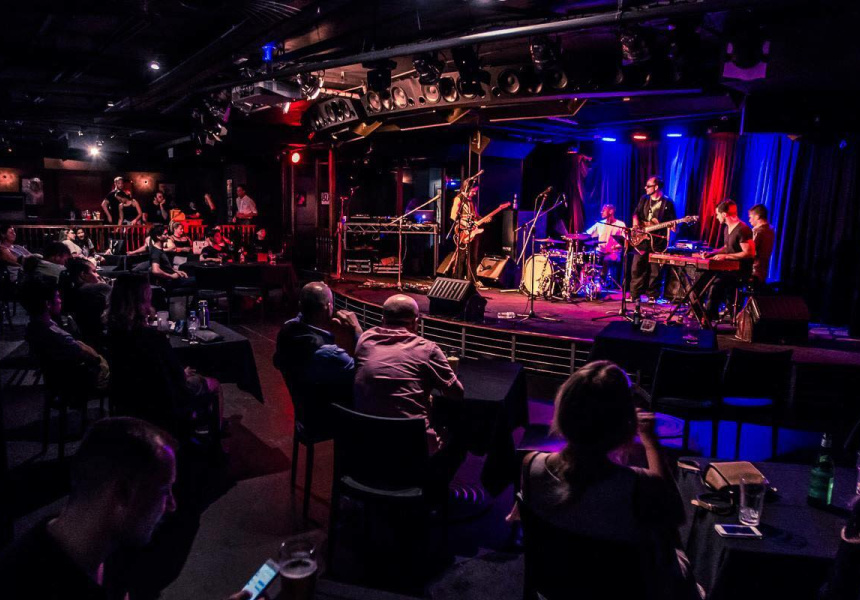 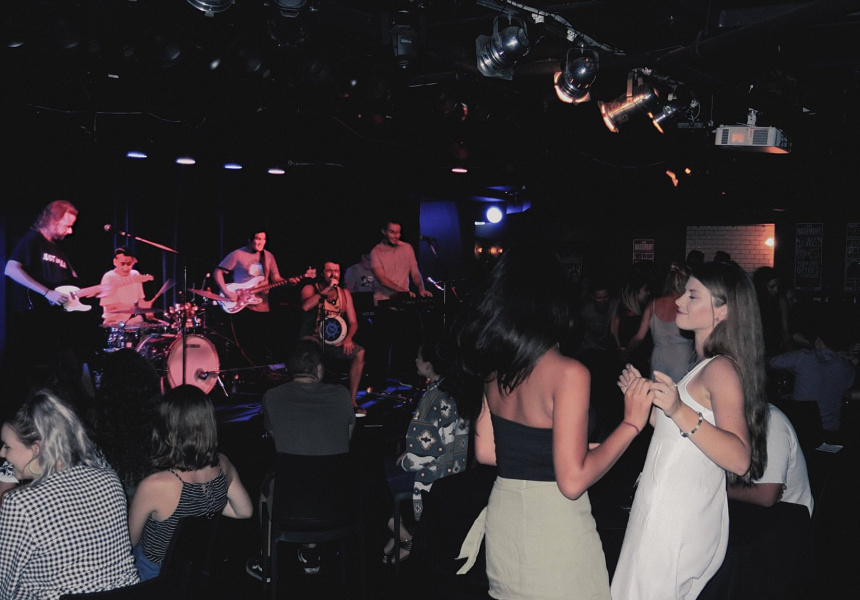 Last month, after 45 years, the much-loved live-music venue The Basement announced it was closing.

The news didn’t sit well with Sydney musician Danny G Felix and the director of the Live Music Office John Wardle – nor many of the punters who’ve been through the doors over the years – and the pair have organised a protest outside NSW Parliament tomorrow to try and save it. Even in spite of the venue’s insistence it’s ready to move.

“On Thursday 12 April from 4pm a statement will be made in the Upper House of the NSW Parliament calling on AMP Capital to save The Basement premises as a live-music venue,” reads a statement on the Facebook event for the protest.

“This is intended to be a nonpartisan message that reflects the strong community feeling around the loss of this iconic Sydney venue.”

At the time of publication 161 people had clicked attending and 1000 more had shown interest.

They’ll likely be standing side-by-side with musicians, music-lovers and grassroots NSW Labor advocacy group Labor Loves Live Music, the latter of which has advertised its attendance on Facebook. Protestors are also encouraged to attend the rally with ukuleles and mirror balls to create as much noise as possible.

On its own Facebook page The Basement clarified it’s not being forced to close and has been working with AMP Capital for more than six months on a transition to a new space, after mutually agreeing to end the lease. “To be clear, the current premises no longer works for The Basement and AMP Capital has not kicked us out, but rather supported us during this change,” the post, written by the venue’s management team, reads.

“While we are thankful for the support, long-term it doesn’t make sense for us to continue in the current space as we are looking to find a permanent home and long-term solution that is better suited to us.”

The post goes on to explain the venue is looking for a space suitable for a new era, so it can “continue as one of the longest running live-music venues in Sydney.”

AMP Capital, The Basement’s landlord, confirmed to Broadsheet the venue is closing, but no closure date has been set yet.