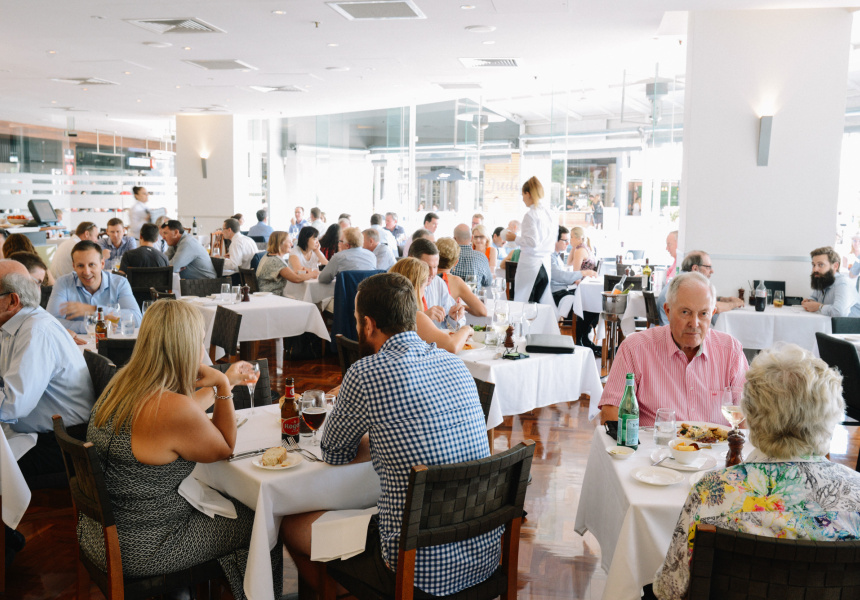 When a restaurant sells over 300 servings of its signature sand crab lasagnes each week, you know it's doing something right. Sure, Il Centro may have changed hands, and culinary fashions may have shifted since the fine diner opened in 1992, but the lasagne remains.

Apparently, the secret behind the dish’s success is in the sauce – a creamy crustacean preparation, gently infused with sea urchin roe. It’s a long-standing menu staple created by the establishment’s former chef Gillian Hirst, and there would be public outcry were it ever removed from the menu. But the lasagne is far from the only thing that makes diners return to Il Centro.

Then there’s the menu of modern Italian dishes with a distinctively Queensland spin; if the sand crab lasagne doesn’t tempt you, it’s worth trying the a pancetta-wrapped Berkshire pork loin with Milanese risotto.

The wine list is an even split between Italian and Australian labels, while cocktails such as the Wattle It Bee (wattle toffee liqueur, Ron Zacapa, honey, toffee and walnuts) are a talking point in their own right.